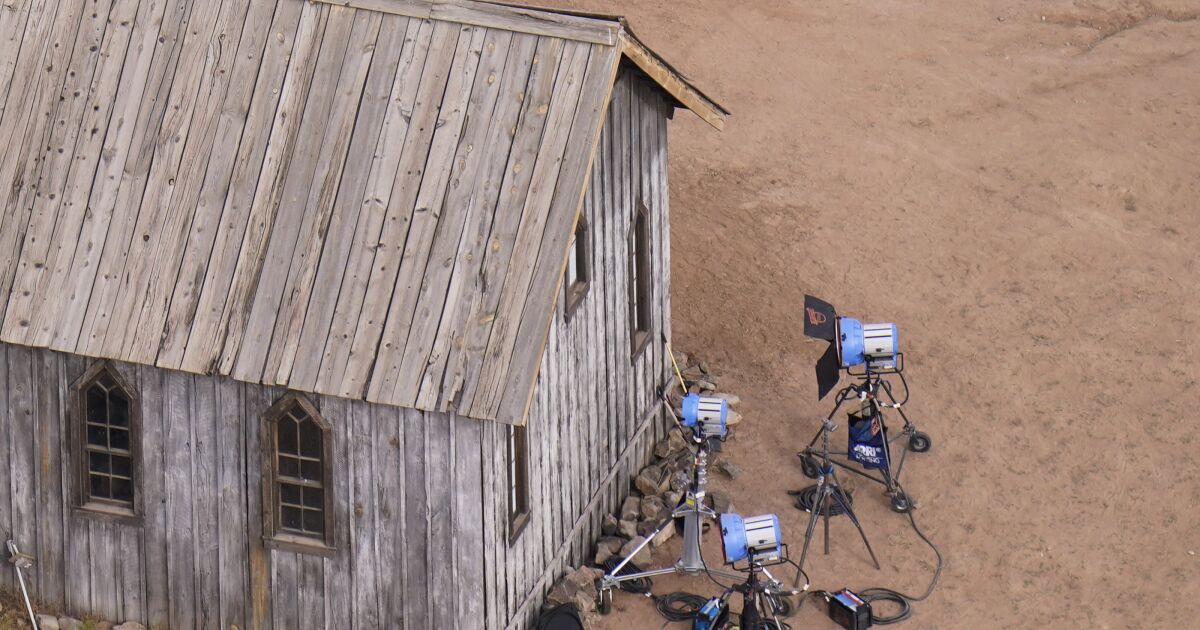 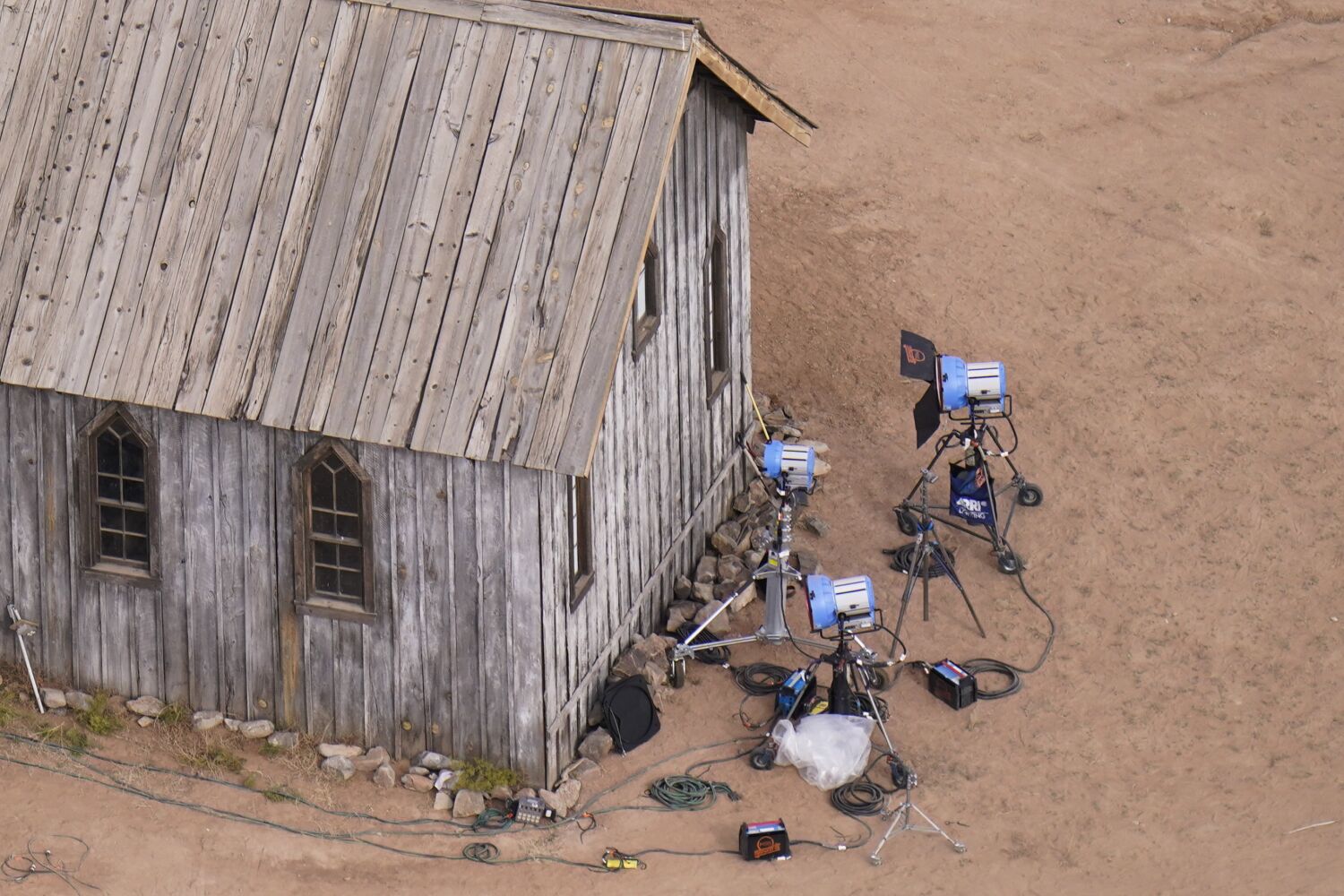 After cinematographer Halyna Hutchins was fatally shot during rehearsal in October 2021 on the New Mexico set of the film “Rust,” production was immediately halted.

But in the months since, the producers of “Rust” have held their ground on the beleaguered Western and hoped to resume filming, possibly in Southern California, as soon as early this year.

Matthew Hutchins, the widower of Halyna Hutchins, joined the production in October as executive producer, as part of a wrongful-death lawsuit settlement with Alec Baldwin and the other producers. Hutchins said that finishing the film would be a “tribute to Halyna’s final work”.

However, there are significant obstacles to restarting filming.

With Thursday’s announcement that felony charges are expected to be filed against Baldwin for the accidental discharge of a prop gun that killed Hutchins, questions are raised about when, if ever, the movie will be made.

Here’s what we know about where production is and what to expect going forward.

What is the position of the producers of the film?

When the family of Halyna Hutchins settled a wrongful death lawsuit against Baldwin and other producers of the movie “Rust” in October, part of the deal was that the movie would resume production.

With Matthew Hutchins, the cinematographer’s husband, serving as executive producer, it was announced that the western would restart, with all of the original lead actors on board, in January 2023.

The producers and Hutchins’ family members were anxious for production on the film to resume, a person familiar with the situation told The Times earlier this month, before the charges were unsealed.

They see the project as a fitting tribute to Hutchins’ legacy, a way to bring his cinematic vision, capturing the scenic vistas of the New Mexico desert, to the screen. They feel it is also important in the healing process for Matthew Hutchins and his and Halyna’s son, Andros.

Finishing the film would not only pay tribute to Hutchins’ work, but the family could also have a financial stake in the film and could benefit from its success. Full details of the deal were not disclosed. Although it’s unclear if the film would be profitable, the filmmakers must complete the project to qualify for the New Mexico film tax incentive they applied for by mid-2021.

The film’s director, Joel Souza, noted that he was also on board. He was wounded by the same bullet that killed Hutchins.

How do criminal charges complicate production?

Along with the charges, which are expected to be filed later this month, the First Judicial District of New Mexico. Attorney Mary Carmack-Altwies, could impose pretrial conditions that would prevent Baldwin from returning to the scene of the alleged crime, handling weapons on set, or having contact with witnesses.

Baldwin was a producer and a leading cast member. Filming took place at Bonanza Creek Ranch, just outside of Santa Fe, NM.

Melina Spadone, a lawyer for the “Rust” production, declined to comment on plans to restart filming or where filming would take place. Spadone previously told Variety that the producers would not be returning to shoot in New Mexico and they were considering filming in California.

A potential obstacle from unions

The other hurdle could be union approval.

Films that employ union directors or actors must be so-called signatories to union contracts such as those of the Directors Guild of America and SAG-AFTRA.

When production of “Rust” requested to continue filming the film, the DGA initially withheld approval, according to a person with knowledge of the situation.

Last March, the DGA told its members to stop working on a new horror film backed by one of the “Rust” producers, Thomasville Pictures, with the union citing safety concerns. The film was eventually allowed to continue.

The next month, the union, which represents more than 19,000 members, formed a new committee to recommend and promote various safety measures.

It’s unclear if the unions will allow “Rust” to go ahead. Neither the DGA nor SAG-AFTRA had immediate comment.

What about the members of the film crew?

There are indications that the production could also have trouble hiring crews to work on it.

In recent weeks, “Rust” location managers have been recruiting crew members to restart filming, in the Los Angeles area, instead of New Mexico, in late February and March.

The production company has faced backlash online from filmmakers who believe that resuming production would be unseemly.

The Los Angeles Young Workers Group, a group of members of IATSE Local 600 (the same union Hutchins was a member of), shared posts from crew members who said filming for the film was planned to begin in Los Angeles in February. Some crew members encouraged others to decline the call.

The group said its position was that each member of the venue “must decide for himself what action to take if contacted by the production.”

IATSE Local 600 had no immediate comment on its position regarding the recent “rust” calls to crew members.

Hours before the fatal shooting on October 21, 2021, half a dozen members of the film’s camera crew walked off the set. They cited long hours, long commutes to work and a lack of nearby accommodation, back pay and gun safety concerns, including a lack of gun inspections. Production was delayed that day, as producers lined up union and non-union workers to replace them. 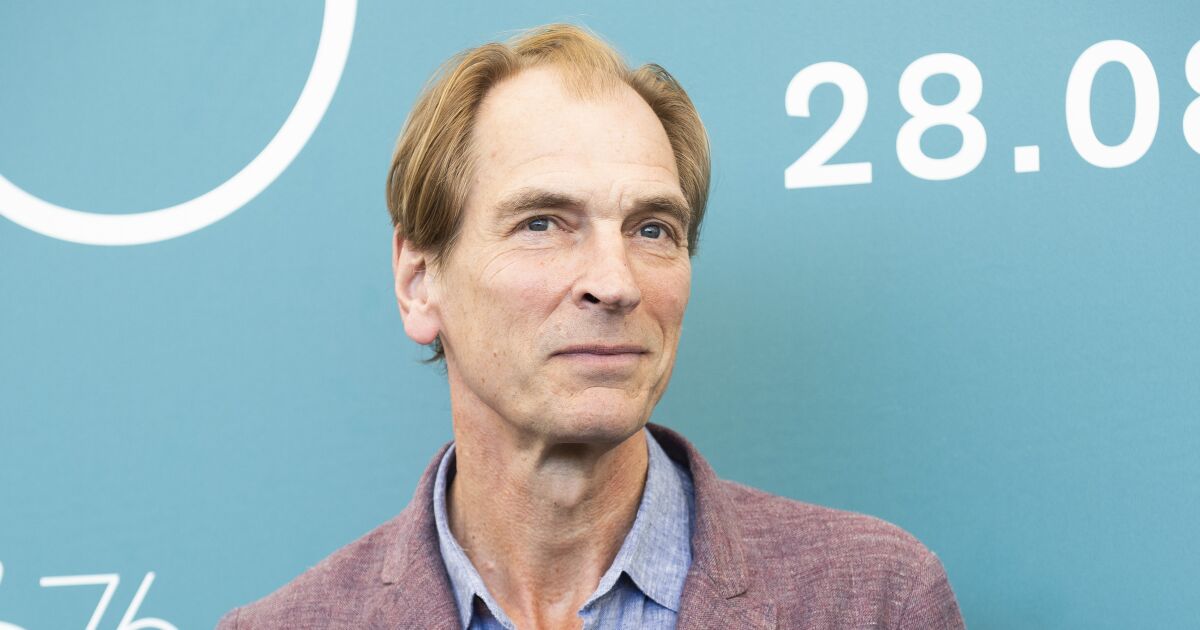