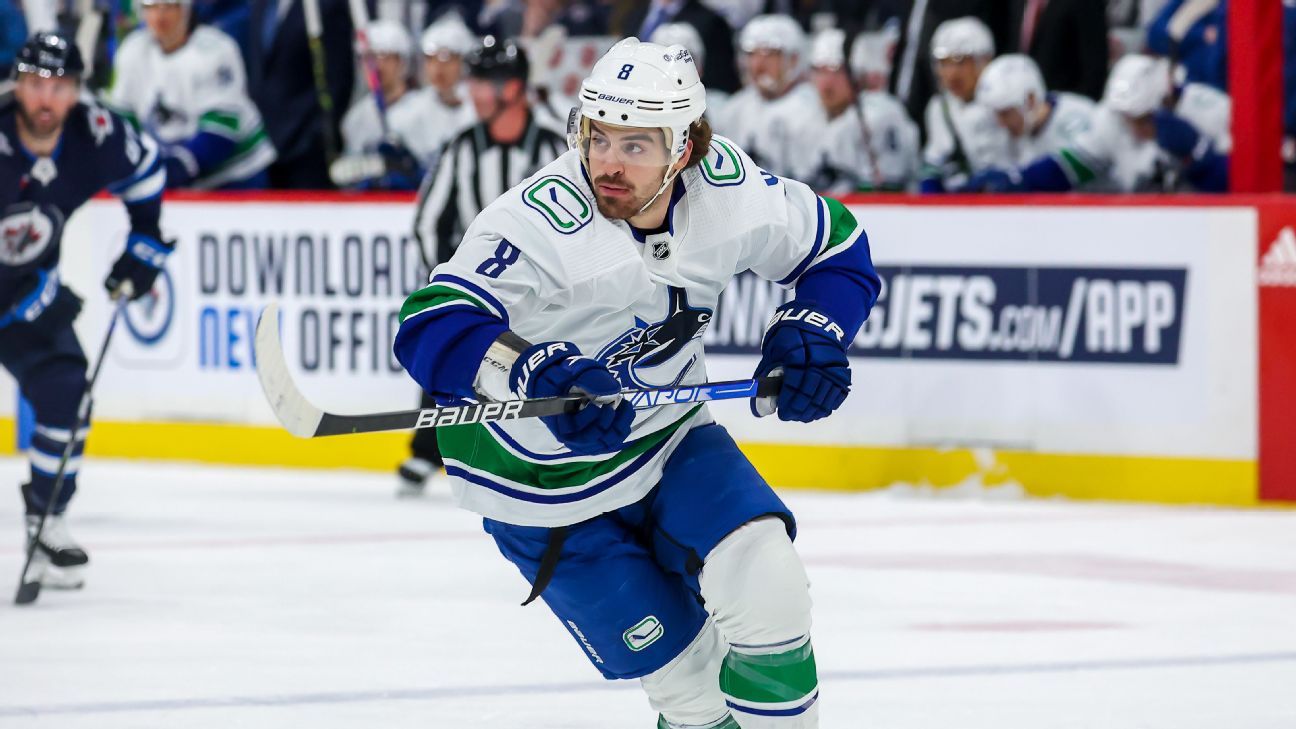 Let the era of Rick Tocchet begin in Vancouver. After one of the strangest transitions in modern NHL history, the former Arizona/Tampa Bay bench chief replaces Bruce Boudreau as the Canucks’ 21st head coach. About 48 hours and a full practice into the new gig, Tocchet is already offering some advice on what we can expect from his new approach. Including some clues that should intrigue fantasy managers in particular.

Judging by Monday’s skate, which comprises a host of assistant coaches and consultants, Tocchet seems prone to running with C/RW pairings of perceived strong forwards across the club’s three main lines: Bo Horvat centering to Brock Boeser; JT Miller moved to center next to Conor Garland; and Elias Pettersson linked to Andrei Kuzmenko. From a fantasy standpoint, we’re most intrigued with the designated characters on the left wing of each respective line, particularly Jack Studnicka, who apparently joins Horvat and Boeser. Once a top prospect with the Bruins who had little trouble scoring points in Providence, Studnicka still has the potential to blossom if given the right opportunity. Keep an eye on how the 23-year-old manages to occupy such a prominent position, for whatever length of time, under Vancouver’s new coach.

Beyond the team’s super sleepers, Boeser is another to watch as the Canucks enter this new chapter. Available in half the leagues on ESPN.com, he’s already showing signs of a bigger productivity edge here and there. Let’s see how this turn of the page affects the former competent scorer, starting with Tuesday’s friendly tilt against the visiting Blackhawks. If nothing else, there’s also a good chance Boeser will be moved into a scoring role with a contender in the coming weeks.

After a brief hiatus in mid-January, the Sabers are scoring — and winning — again. Only the mighty Bruins have more goals to date, through as many games. Blues No. 1 Jordan Binnington was dismal in his last outing against the visiting Blackhawks, allowing four goals on seven shots in 24 minutes. The stage in St. Louis is set for a rather productive evening from some of Buffalo’s most dynamic, including (at this time) Victor Olofsson. Quietly, the 27-year-old striker has racked up seven goals in his most recent seven outings.

Adam Henrique, Anaheim Ducks (enrolled in 9.6% of ESPN.com leagues): Competing on a scoring line with Mason McTavish and Troy Terry, Henrique has four goals and three assists during his current five-point streak. Gaining another expected 19 minutes of ice time (give or take) with even strength and on the power play, he is fully capable of scoring in Arizona.

Matt Grzelcyk, Boston Bruins (4.3%): The top pair defender is on a mini-tear with two goals and five assists in seven contests. Throw some blocked shots and Grzelcyk is earning his managers 2.1 fantasy points per contest in standard ESPN.com competition. If hits carry a lot of weight in your particular league, Derek Forbort is another solid, understated option on Boston’s blue line.

Ville Husso, Detroit Red Wings (68.8%): Detroit’s No. 1 is coming off two solid starts, including a 3-2 win over Las Vegas with 33 saves. When it comes to scoring goals, the rival Sharks sit in the bottom third of the league. A little offensive support from his teammates up front will go a long way in helping to secure a win for Husso over San Jose at home. 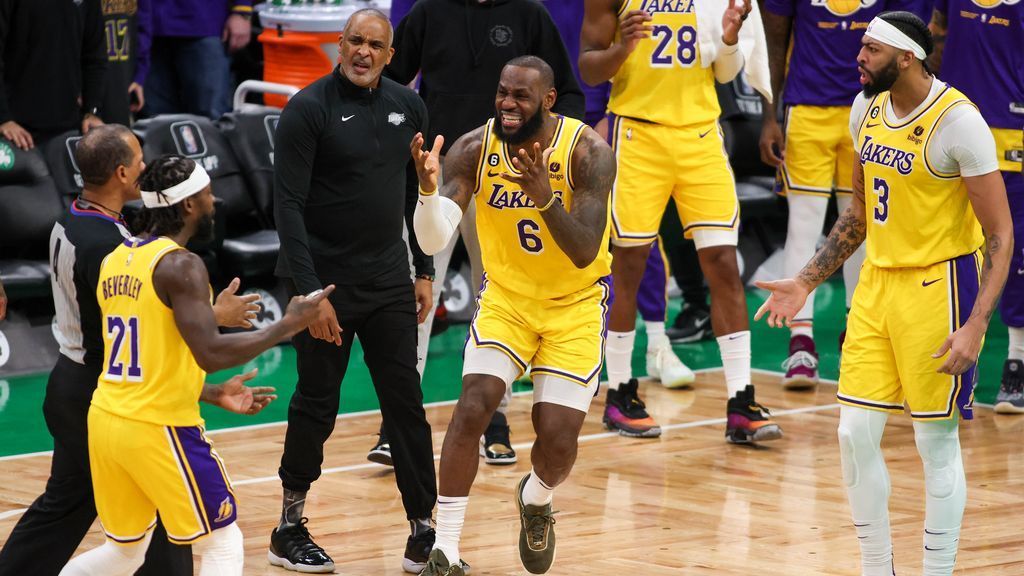