Apple is expected to release iOS 17 later this year, and now we have a better idea of ​​what it will look like. A new leak reveals that the company plans major changes to its Music and Home apps, as well as the inclusion of a new app for its rumored headphones.

The report comes from LeaksApplePro, a fairly reliable leaker over the years. Based on this, the iOS 17 update later this year is expected to be minor. Unlike last year, no major visual upgrades are expected as built-in iPhone apps are geared towards minor upgrades and upgrades. There are reports of some changes to the Music app, the Home app, and Find My, but very few details.

Apple’s iOS 17 is expected to come alongside the iPhone 15, and as such, it includes code that ruins some of Apple’s plans. With that, the company is believed to be making a number of changes, including adding Dynamic Island to every iPhone sold this year. Last year, Dynamic Island was restricted to the more expensive iPhone 14 Pro and iPhone 14 Pro Max. The new code analysis seems to confirm that, and also notes that Apple will switch to USB-C this year. Apple had previously confirmed that it planned to adopt USB-C on the iPhone, although some analysts thought the company would have gone with a completely wireless iPhone.

Apple’s iOS, like Android, has been mature for a few years now. While more customization is always welcome, and the lock screens of iOS 16 and Android 12 and 13’s Material certainly make great efforts in that direction, there’s probably less of that here. That’s not a bad thing. We have recently argued that some of these big updates mislead general users and come with a large number of bugs that need to be fixed over a long and painful period. It’s okay if iOS 17 is boring!

At the very least, we can take this report (albeit with a grain of salt) as a sign that smartphone updates will remain, for the near future, instrumental but invisible.

Does the Samsung Galaxy S23 have an SD card slot?

The citizen Andreessen is still looking for his rosebud: the information 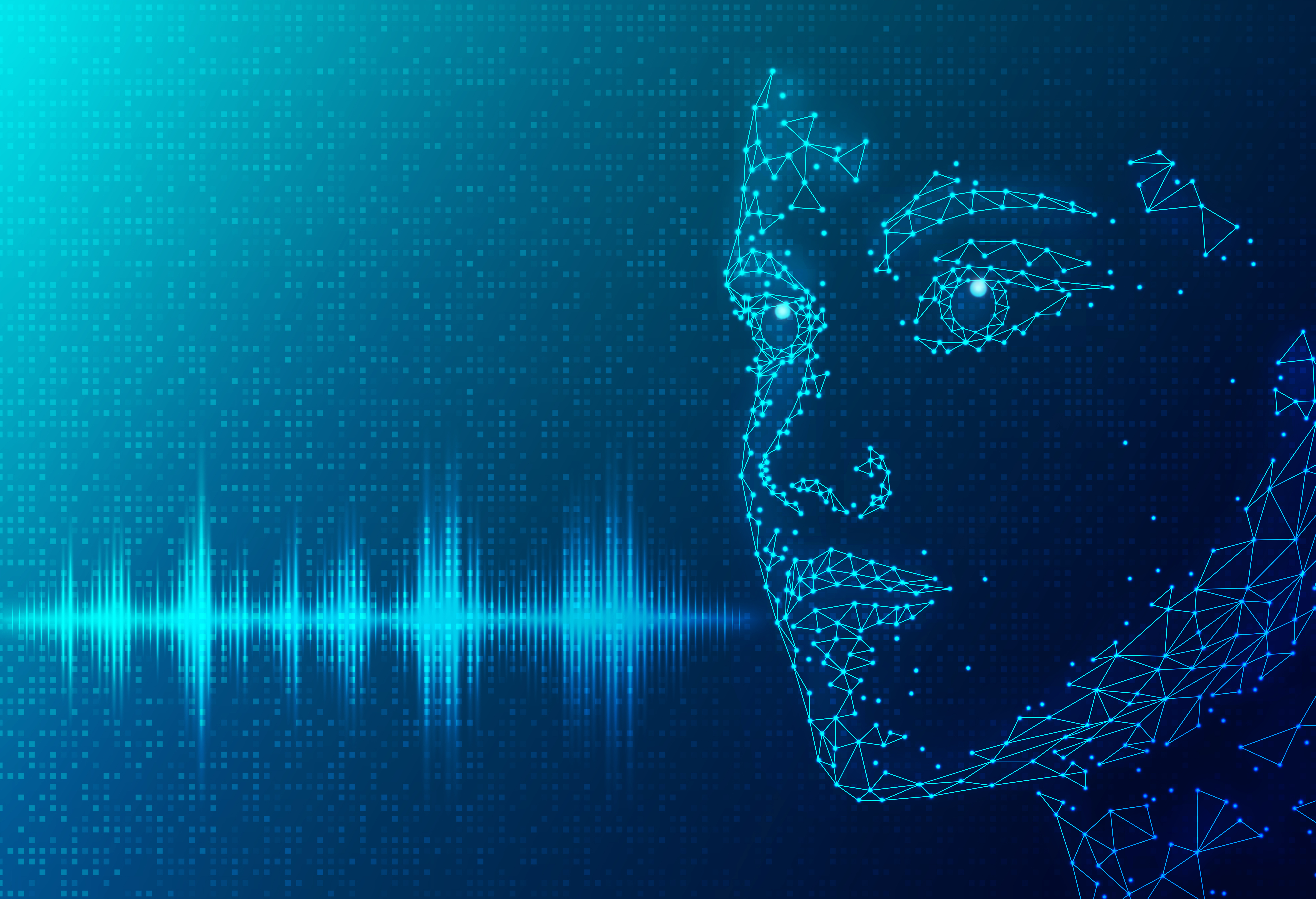