Gabrielle Union’s latest project sparked heartbreaking emotions every day. But that didn’t stop him from continuing to do it and participate every day.

Union stars with Oscar winner Octavia Spencer in truth be told offering a unique insight into America’s obsession with true crime podcasts. Spencer is also an executive producer on the series.

In the latest season of the drama, frustrated by the lack of media attention surrounding the case of a missing black teenager, investigator and podcast host Poppy Parnell (Spencer) joins forces with the principal of an unorthodox high school (Union ) to keep the victim’s name on the list. public eye.

Creator and executive producer Nichelle Tramble Spellman explains the inspiration for the narrative, saying, “This story [is] personal because we had an incident similar to what we see on the show in our extended family in the Bay Area. So, we got to see up close and personal how difficult it could be, how devastating it is, and how a lack of resources can actually make the problem worse.”

She says the show asks tough questions about the use of resources, including: “Who is important and who is not, how is the service allocated, what are the police doing, what is the press doing? It’s all part of the matter of the season.”

For Union, the story is incredibly personal, as she says: “I’ve been speaking publicly about my rape for 25 years, but that’s a first-person account. To make it fictional and find a way to get into character using my experience, I just didn’t know [how] Was going to happen. It’s the first time I’ve really done that kind of deep work. Every day was a trigger, and being triggered for months on end literally wore me out.”

During her work on the show, Union admits, “I saw my therapist a lot.”

Even though the process was extremely difficult, Union says she was determined to make the series because, “Being able to overcome my own personal trauma through art, there was no way I was going to turn that down.”

Spencer agrees, saying that even during breaks in filming she couldn’t get the subject out of her mind. “I can’t pack it all up until they say it’s a season finale. So, you have to sit in it for the entirety of the four months you’re shooting. Because every day there is a new emotion.”

However, he admits that there were light moments during filming. “As soon as the camera stops rolling, we’re singing, we’re talking about lunch. There is lightness that we build behind the scenes. We had a good time.”

Explaining how he feels deep down on the subject of new episodes of truth be toldSays Spencer, “I’m not a mother, but I’m a woman, I’m a sister, I’m a friend, and the idea of ​​someone disappearing has never occurred to me, because it happens to other people.” . What I loved about this season is that we live in real time the anguish that families go through. And then if there’s a lack of attention from the media, if there’s a lack of attention from the police, and it turns out to be a member of your family, the only people you can trust are people in your community. So, I love that we really, really explore that.”

Highlighting all of this, Spencer is hopeful that when viewers watch the series, it “gives them the tools in case this happens to them. But also, [that] opens the dialogue between parents and their children about how they interact with people in society.”

‘Truth Be Told’ is available to stream on Apple TV+ 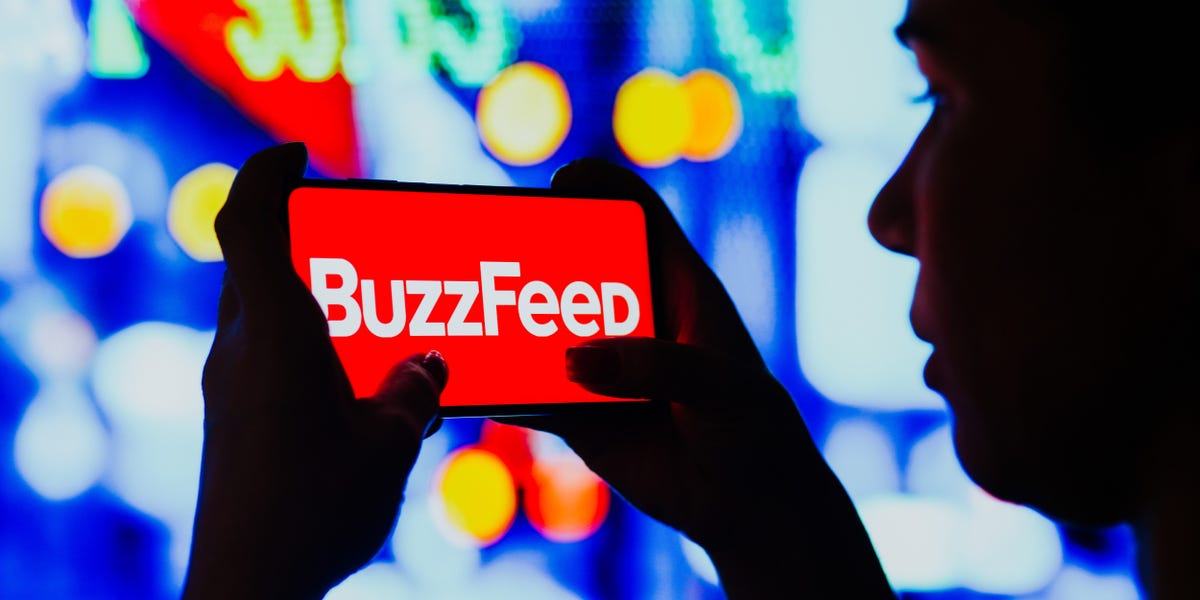