The Jamaican government has turned to the FBI for help as it investigates a massive fraud case involving a private investment firm in which $12.7 million belonging to renowned sprinter Usain Bolt went missing. The fraud lasted 13 years and also ensnared senior citizens and government agencies. Authorities still don’t know how much was stolen.

Bolt’s lawyers, who said the star athlete’s account has been reduced to just $12,000, have given the investment firm until Friday to return the money before going to court.

The government has also asked unnamed international partners for help in investigating one of the island’s biggest fraud cases, Finance Minister Nigel Clarke said on Monday.

“The anger and upset we all feel has been magnified by the long duration, 13 years, during which the fraud was allegedly perpetrated, and the fact that the [suspects] appeared to have deliberately and ruthlessly targeted senior citizens as well as our much loved and respected national icon Usain Bolt,” Clarke said.

The investigation into Kingston-based Stocks and Securities Limited is just beginning, so it’s not immediately clear exactly how much money was allegedly stolen or how many people were affected. Clarke said customers received false statements about their balances as part of the alleged fraud.

Government agencies, including the National Health Fund, the Jamaica Agricultural Society and the National Housing Trust, have also invested millions of dollars in Stocks and Securities Limited, Clarke said.

The Jamaican Financial Services Commission began an investigation after the company alerted authorities this month that a manager had apparently committed fraud.

The commission’s head has since resigned and Clarke has put the Bank of Jamaica in charge of regulating the island’s financial system.

“There’s no need to panic,” he said. “Despite this unfortunate development, Jamaica’s financial sector remains strong.”

The company has not returned emailed requests from The Associated Press seeking comment.

Clarke said authorities are working to uncover full details of the alleged fraud.

“They will find out exactly how the funds were allegedly stolen, who benefited from the theft, and who organized and assisted in this,” he said.

“If you steal from depositors or defraud investors and put our financial system and our way of life at risk, Jamaican society wants you to be locked up for a long time,” he said. 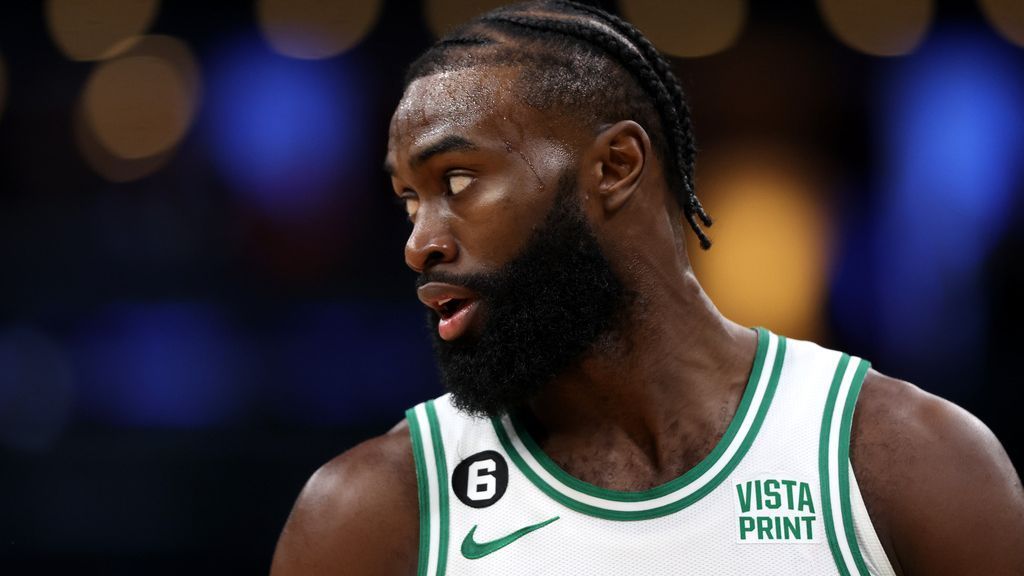 Super Bowl 57: Chiefs and Eagles to meet after AFC and NFC championships