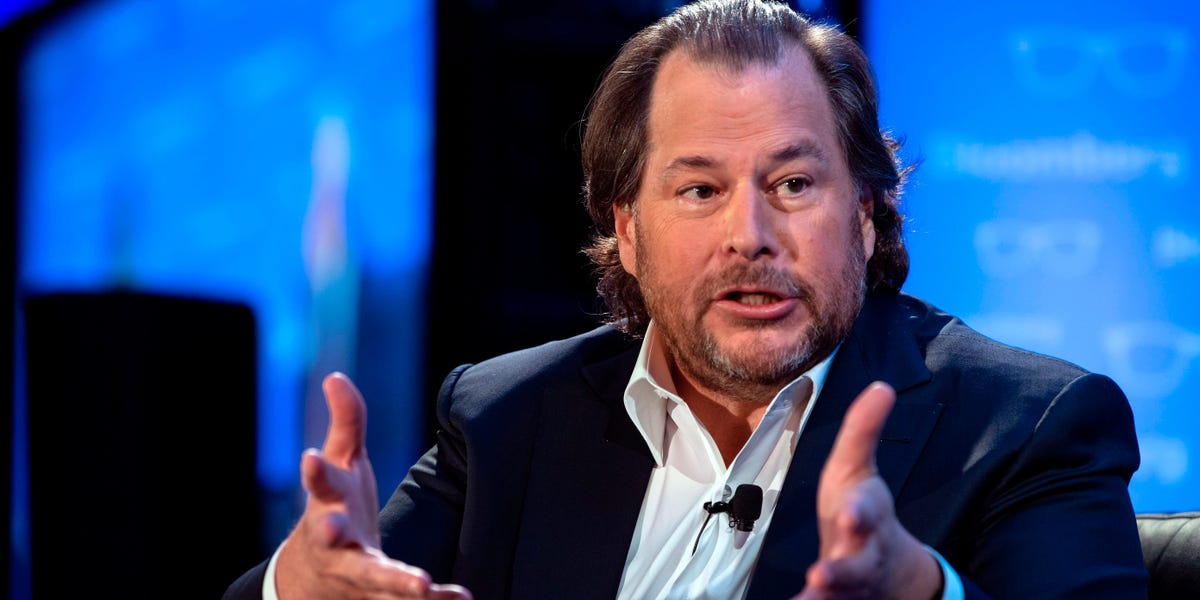 Salesforce has had a turbulent few months, including mass layoffs and an exodus of executives that included a co-CEO. But the real chaos may be yet to come.

The cloud software giant is now in the crosshairs of activist firm Elliott Management, which has acquired a large stake in the company. That makes Elliott the second such company to target Salesforce, after Starboard Value disclosed its stake in the company in October while pushing for cost reduction at the company.

In the short term, the move has Salesforce employees concerned about the possibility of more layoffs on top of those already announced, as activists pressure CEO Marc Benioff to show higher profit margins, Insider reported this week. .

It’s a very real possibility that these investors could oust most, if not all, of Salesforce’s board of directors in one fell swoop. And if that weren’t enough, some analysts believe these activist firms could push Benioff to at least explore the possibility of ditching mega-acquisitions like Slack, MuleSoft and Tableau. It could even result in Salesforce ending its remote work policies and ordering at least some employees back to the office, analysts speculate.

Salesforce, unlike many other tech companies, only appoints its board members to serve one-year terms, which means they must be reappointed by shareholders each year. JMP Securities analyst Pat Walravens tells Insider that Elliott and Starboard could take advantage of the situation by rallying support to replace many or most of those board seats with their own candidates at this year’s meeting later this year. year.

That’s not necessarily a bad thing, he said: Five members of Salesforce’s board of directors, including Benioff himself, have held their positions for fifteen years; Walravens thinks they could target those veterans and try to bring in fresh blood with new ideas for the company.

“I think there’s pretty broad agreement that the board should be revamped,” Walravens said.

Some want Salesforce to sell Slack and Tableau

Salesforce has come under fire for the sky-high $27.7 billion it paid for the workplace messaging app Slack, especially since that deal came on the heels of major acquisitions of companies like data analytics company Tableau and company MuleSoft data integration.

Many of those acquisitions, particularly Slack, were masterminded by Bret Taylor, the former Salesforce co-CEO who resigned in a surprise move late last year. In the wake of Taylor’s departure, some believe that the involvement of activist investors may push Salesforce to recoup some of that investment by selling those businesses.

“Salesforce has been in ’empire building’ mode for far too long and should focus more on its core market opportunities,” RBC analysts wrote in a note to clients this week. He continued: “One way to continue to extract value from assets that we consider non-essential is through divestment.”

However, Salesforce likely won’t get the full amount it paid for Slack if it sells it under current market conditions, RBC notes. However, he believes that some acquisitions such as MuleSoft, ClickSoftware or Heroku would generate a profit if sold, while minimizing business disruptions.

Salesforce could return to the office and renew executive compensation

Elliott and Starboard could also push for relatively smaller but no less significant changes.

Walravens says that activist firms could encourage Salesforce to rethink its back-office strategy. The company has invested heavily in a global real estate footprint, including its Salesforce Tower headquarters in San Francisco. Those offices are now largely empty as the company embraced remote work during the pandemic. While the company has cut back on some of its office space as the tech market falters, it still has plenty.

In some context, Benioff himself has indicated a willingness to bring employees back to the office: he recently faced backlash within the company after suggesting remote work may be responsible for lower productivity among employees. hired during the pandemic years. Now Salesforce may want to go ahead and make sure that your expensive real estate is actually used.

Another change that Walravens believes could be in the cards is a compensation revamp, particularly for executives.

He says he thinks Elliott and Starboard could push Salesforce to end its practice of giving senior leaders large capital grants, instead encouraging a pay scheme that’s tied to performance-based targets. That would allow the board, which may be under activist control anyway, to direct Benioff’s team to spend their time and energy in specific areas, Walravens said.

Ultimately, Elliott Management has extensive experience in controlling its objectives at the board level. She recently posted one of her own to the Pinterest board, ending a boardroom battle that began last summer. So Salesforce should expect changes in the future, said David Larcker, a professor at Stanford’s Graduate School of Business.

“They’ve studied this company a lot and probably understand it as well as the board,” Larcker said. “This is something the board will have to pay attention to.” 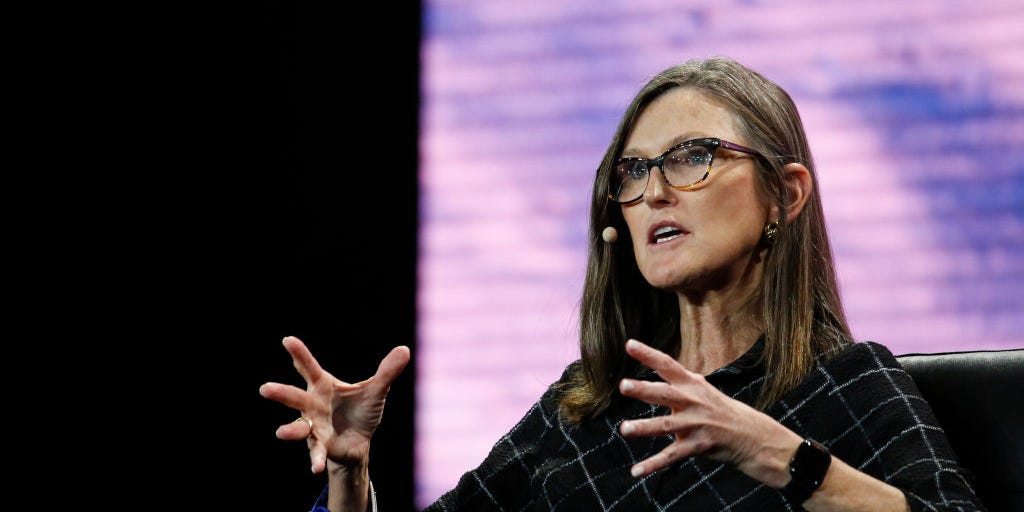