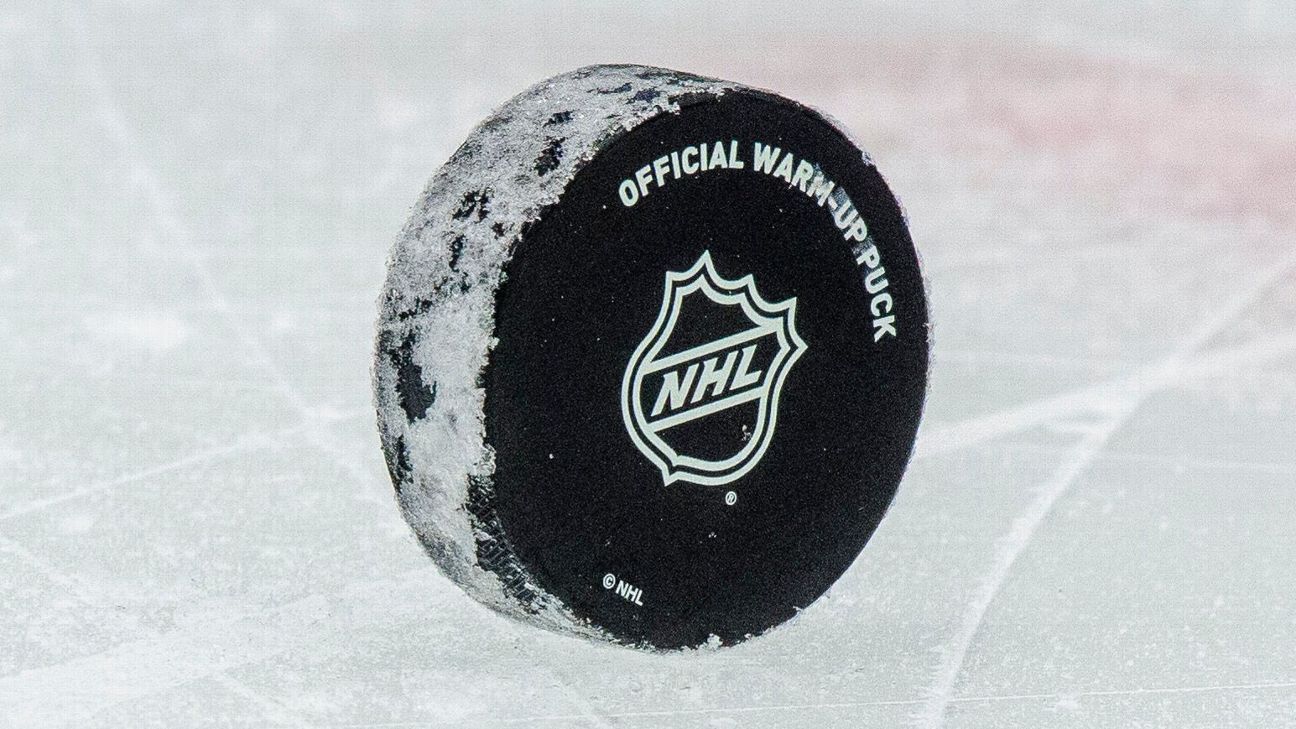 The NHL announced its 2023 All-Star Game skills competitions on Tuesday, including an event in which players will attempt to drop their opponents in a dunk tank on the Fort Lauderdale beach.

The “Splash Shot” is one of seven events scheduled for the 2023 NHL All-Star Skills, which will take place on Friday, February 3 at 7 p.m. at Sunrise’s FLA Live Arena, home of the Florida Panthers. It will air on ESPN and ESPN+.

The league announced that players from the women’s national team will join the NHL All-Star festivities: Team USA’s Alex Carpenter and Hilary Knight, as well as Team Canada’s Emily Clark, Rebecca Johnston and Sarah Nurse. . Hockey Hall of Fame goaltender Roberto Luongo, now an executive with the Panthers, will participate as a celebrity goaltender in the NHL Breakaway Challenge.

• Splash Shot: Taking place on the beach in Fort Lauderdale, there will be eight shooters, two from each divisional team. Players will compete head-to-head and must hit all the objectives before attempting to sink their opponents.

• Pitch ‘n Puck: Using a combination of hockey and golf shots, six NHL All-Stars will play a par-4 course with an island green. The lowest score wins the competition. If there is a tie for the fewest shots, the longest drive will determine the winner.

There are four other events returning to the competition.

• Fastest skater in the NHL: A minimum of four players will skate one complete lap around the ice. There will be two rounds. The preliminary round will determine which two players will participate in the final.

• Hardest shot in the NHL: A minimum of four players will compete to see who can shoot the disc with the most force.

• NHL Breakout Challenge: A minimum of four players and two goaltenders will compete in a “trick shot” competition, where a panel of judges will rate each shot on a scale of 1-10 based on creativity. Accessories are allowed and encouraged.

• NHL Precision Shooting: Eight players and four bystanders work together to break four destructible Styrofoam targets attached to the goal posts, one target in each corner. The four players who reach all four goals in the fastest times advance to the final.

NHL All-Star Weekend 2023 at FLA Live Arena includes the skills competition on Friday and the NHL All-Star Game on Saturday, February 4 at 3 pm on ABC and ESPN+. The All-Star Game will once again be a four-team, 3-on-3 format. 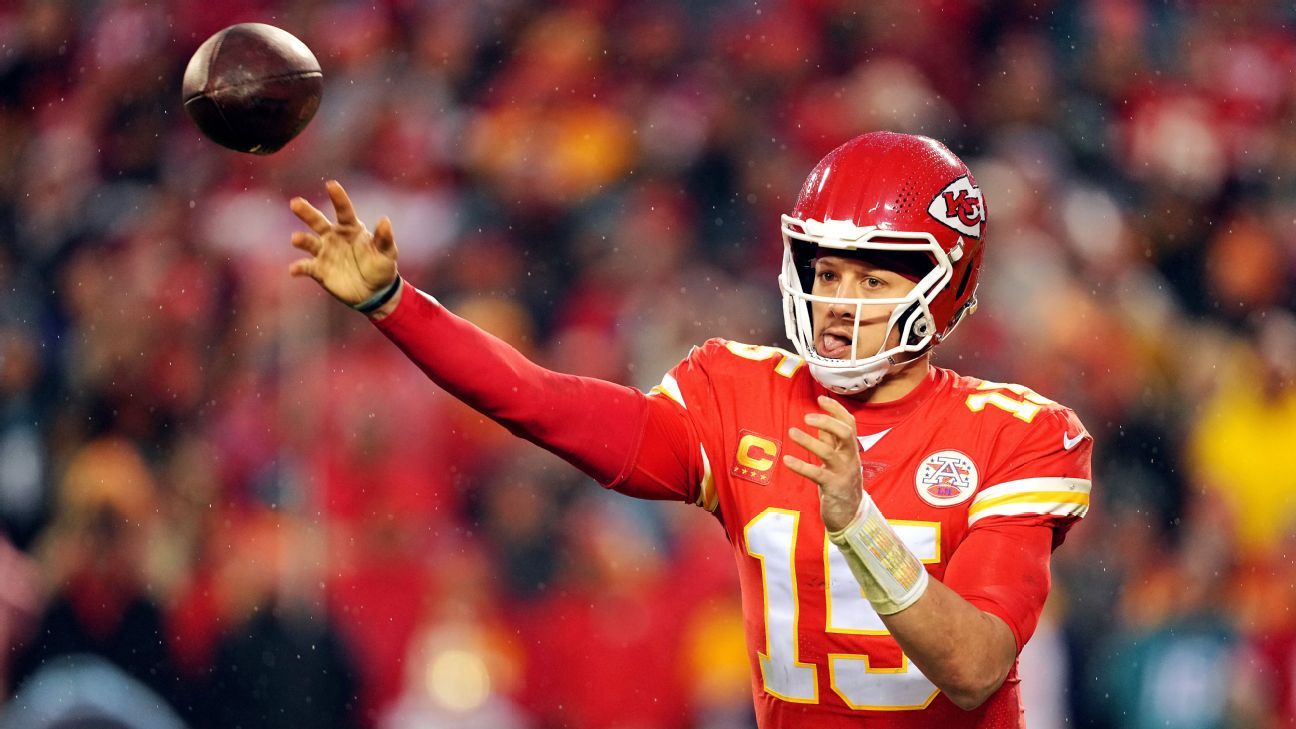 Sprain severity, what’s next for the Chiefs