Netherlands-based manufacturer of solar electric vehicles, Lightyear, has announced that it will freeze production of its flagship model, the Lightyear 0, less than three months after going into production. As part of a “strategic restructuring”, the company will now focus on making Lightyear 2, priced at around €40,000. It is expected to go into production by the end of 2025.

The company’s journey has been a long and impressive one. From a student team in a solar vehicle competition, Lightyear morphed into a startup in 2016 and quickly put itself on the automotive map with the Lightyear 0. The solar EV featured exciting internal technology, which promised to be a game changer in a market niche. In addition, it had a prohibitive price: €250,000.

Lightyear says it hasn’t taken this decision to pivot lightly, as it affects its “employees,” “investors,” “customers,” “suppliers,” and “the government.” The reason behind the move remains vague, with the announcement citing “challenges” in recent months, making the action a necessary step to “safeguard” the startup’s vision.

Get your tickets for TNW Valencia in March!

It’s not unreasonable to assume that battery supply bottlenecks, semiconductor shortages, and rising material costs due to inflation could have hit Lightyear. And beyond that, with recession concerns mounting, switching from a limited luxury product to a more affordable one seems like a well-timed strategic move.

With the Lightyear 2, the company is targeting a completely different (and broader) market, compared to the first model that was primarily intended as a technology demonstrator to be produced in limited numbers.

The new five-seater hatchback, with a promised range of 500 miles and 50% lower emissions compared to conventional electric vehicles, was announced at this year’s CES. While the company hasn’t revealed many details yet, it said the vehicle “will inherit all the [the 0’s] innovations at a fraction of the market price”.

According to the statement from CEO and co-founder Lex Hoefsloot, the new model already has 40,000 waitlisted subscriptions from individual customers and 20,000 pre-orders from fleet owners.

“We look forward to completing some key investments in the coming weeks to scale up to Lightyear 2, an affordable solar electric vehicle available to a wider audience,” he added.

It looks like Samsung’s first 77-inch OLED TV will beat LG in one way: a high price. 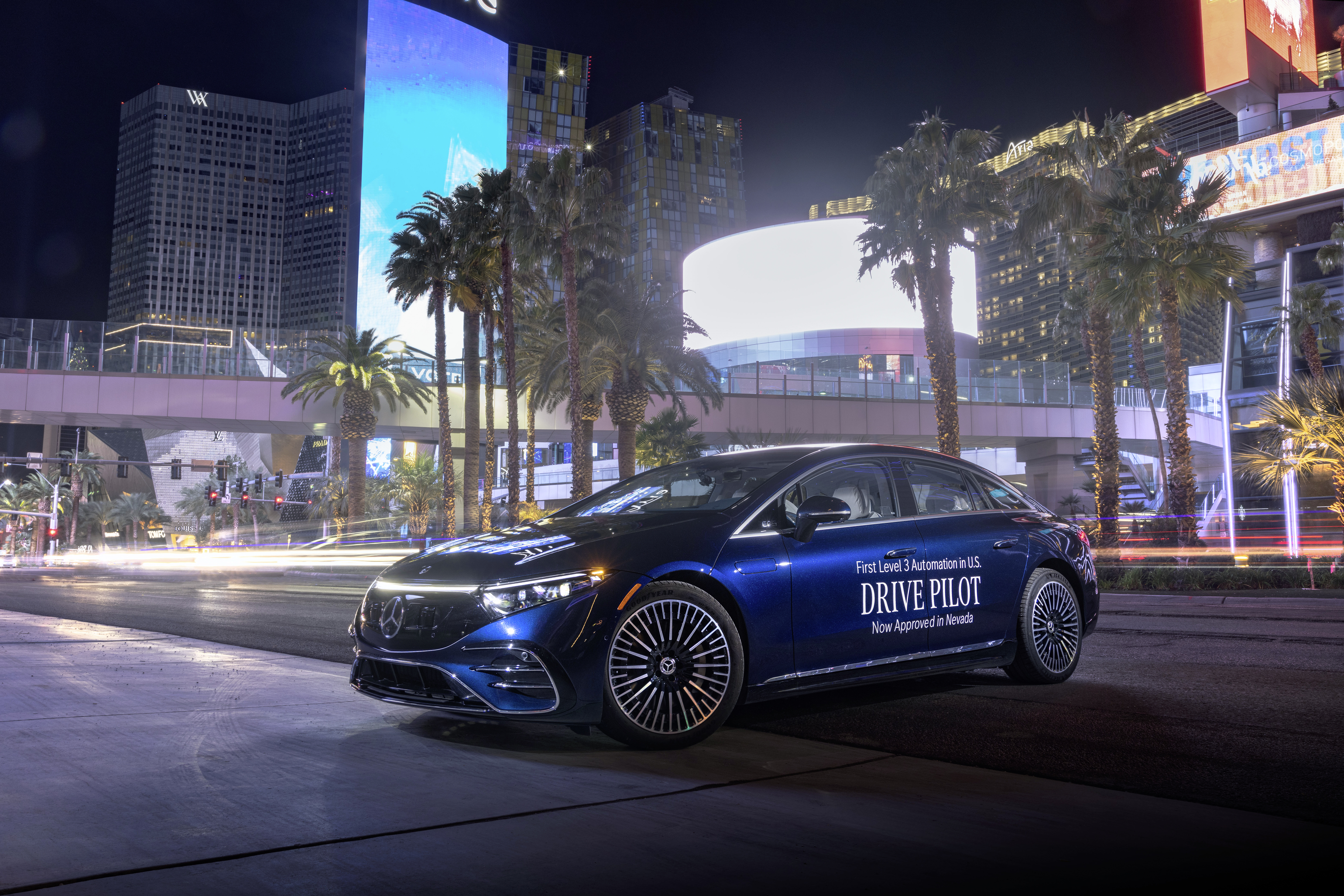 Mercedes is the first certified Level 3 autonomous car company in the US.