First season of HBO’s “The Last of Us”

new episodes of The last of us they premiere on HBO every Sunday night, and Ars’s Kyle Orland (who has played the games) and Andrew Cunningham (who hasn’t) will be talking about them here every Monday morning. While these recaps don’t delve into every plot point of the premiere episode, there’s obviously heavy spoilers content inside so watch the episode first if you want to get in fresh.

Andrew: We spoke last week about my concerns that the show would have a hard time feeling like an “adaptation” rather than just doomsday fiction, and let me just say that, without even having played the game, there was a batch that sounded like “video game” to me about this episode. Beyond the zombie encounters, there’s something about the bombed-out shell of a recognizable place (ruined but strangely beautiful in places where nature has reasserted itself) that feels specific to video games. It’s weird to think of a TV show as having “level design,” but that’s what made me think of the dilapidated museum and flooded hotel lobby.

Kyle: Yeah, one of the reasons is probably that this episode was directed by Neil Druckmann, who co-wrote and co-directed the games. So it’s no surprise that many moments in this episode play out as fairly straightforward recreations of the games’ first encounter with clickers. I almost expected a “smash the square button” message to appear on the screen at some points during the action scenes. For the most part, I wish the show was a little less faithful and a little more concise here. Fights with the infected end up being much less interesting for a passive observer, compared to someone controlling the protagonists.

Andrew: Ah, yes, sorry, the “clickers”. I forgot, characters in zombie fiction can’t use the Z word. Yes, the fight was well executed but quite predictable. The design of the clickers is cool, relative to the Romero-y zombies, but I’m assuming they’re mostly pulled straight from the games. Otherwise, it felt a lot like the opening encounter in a video game: just a couple of monsters in an enclosed space to give you an idea of ​​the flow of combat before it starts throwing more complicated fights at you.

Anything that has surprised you in this episode, as someone who basically knows where this is all going?

Kyle: Well, from the beginning I was a bit surprised that we went back to pre-outbreak times for that Indonesian scene. To me, that felt like a huge amount of time wasted going over things we already knew. The whole point of the story is that it doesn’t matter precisely What the infection happened, humanity has to deal with the shitty consequences anyway. It went a long way to establish the fact that bombs are a good solution for many infected at once, which I think becomes relatively apparent even without that scene.

Andrew: It also means that the episode has two instances of people talking about bombs without having to spend to show bombs. I wonder if going back to “Before” or “During” will be normal. and that this kind of nondescript flashback is setting us up for possibly more interesting ones in the future. He agreed that he didn’t feel vitally necessary here, especially since internet sleuths basically figured out everything in that scene from the breadcrumbs dropped in the first episode.

But yeah, mark me as “generally uninterested in flashbacks that show us things we might have assumed given the information already available.”

Kyle: Yeah, after playing for dozens of hours in the post-outbreak gaming world, I never found myself thinking “I wish we knew more about what caused all this.” But the showrunners seem to think differently. This is probably unfair because I’ve come to love Ellie through the games, but… do you still love Ellie?

Andrew: I liked it in this episode! Yeah, obviously, he’s still a loudmouth, and I’m sure there are people who find it one-note, but you do have some moments of vulnerability and innocence in this episode that I talked about that I wanted to see more of last week. And as someone who was born after the apocalypse, it’s a useful surrogate audience for explanations about monsters and the world. All things considered, it’s still only my second favorite son that Pedro Pascal escorts across a hostile desert in an expensive-looking vehicle. science fiction show. But there’s a surprising amount of competition in that category.

Kyle:All things considered, I think they did a good job of setting up Tess’s noble/technically gratuitous sacrifice at that point, paving the way for the central Joel/Ellie relationship that was obviously always going to drive the show forward (even if you haven’t played the games).

Andrew: Yeah, as I said last week (and, I suspect, will I keep saying?), it’s all a tropey as hell but well done enough that you mostly don’t care. You knew by the time Ellie and Tess seemed to be bonding, that Tess wasn’t going to make it out of the episode (the fact that there are, uh, less than three people in all of the show’s promotional material is another clue). Even with no prior knowledge of the games, you can see the unlikely bond between Joel and Ellie from a mile away. All the rhythms of the two main monster fights were textbook. Will the monster pass without seeing them? Will Tess be able to use the scaly lighter? You know the answer to both. 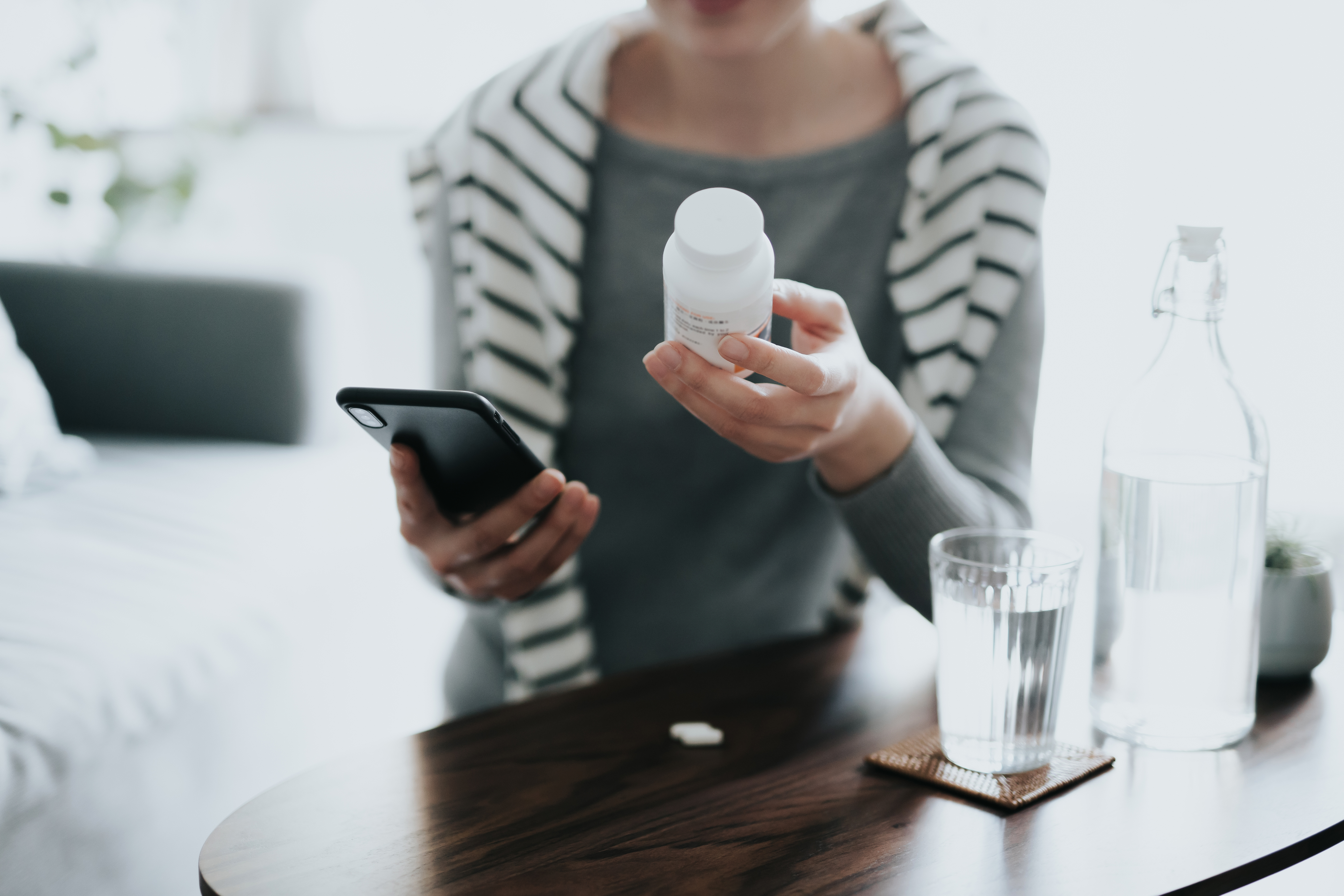 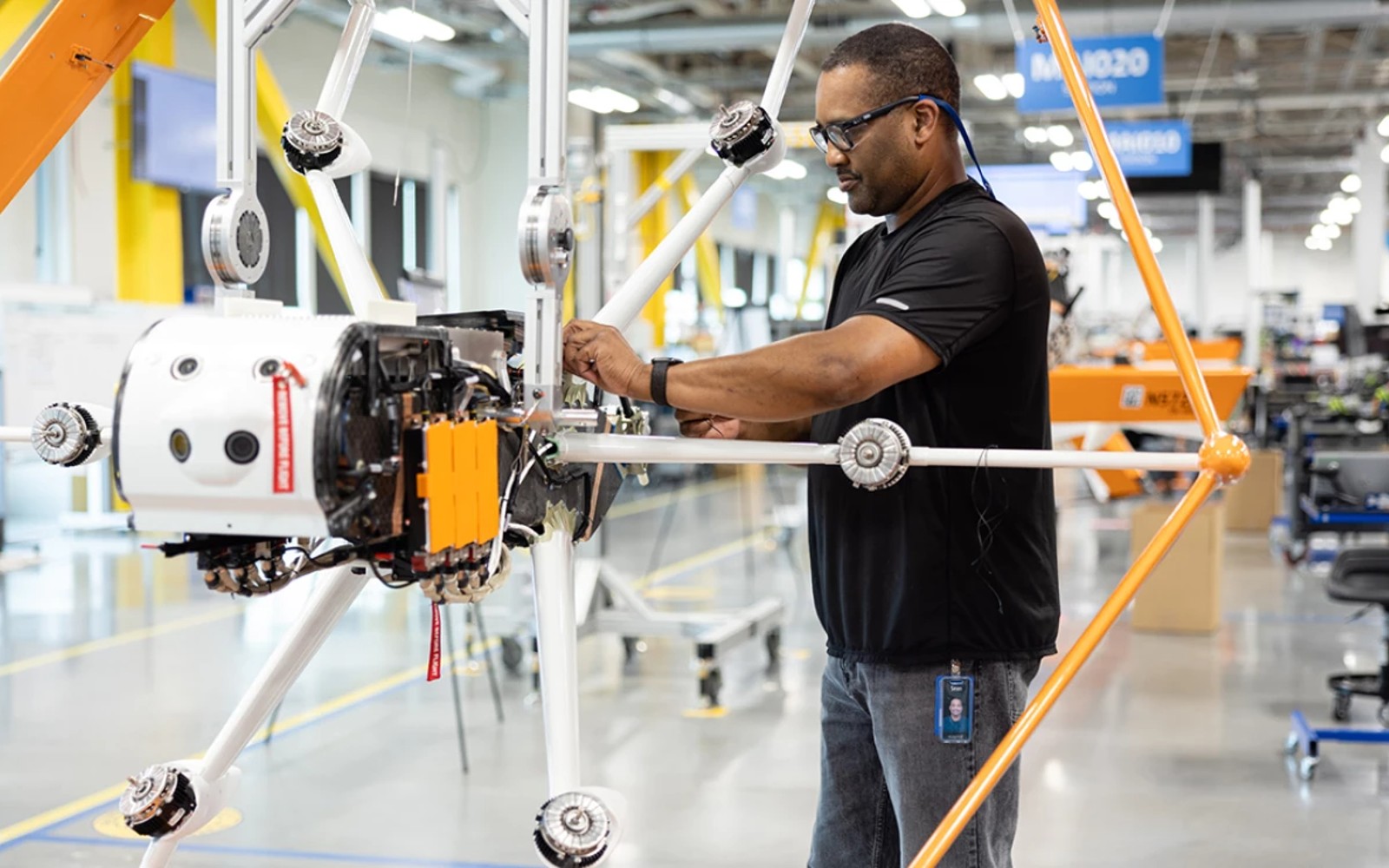 Amazon drones have reportedly been delivered to fewer homes than there are words in this headline.