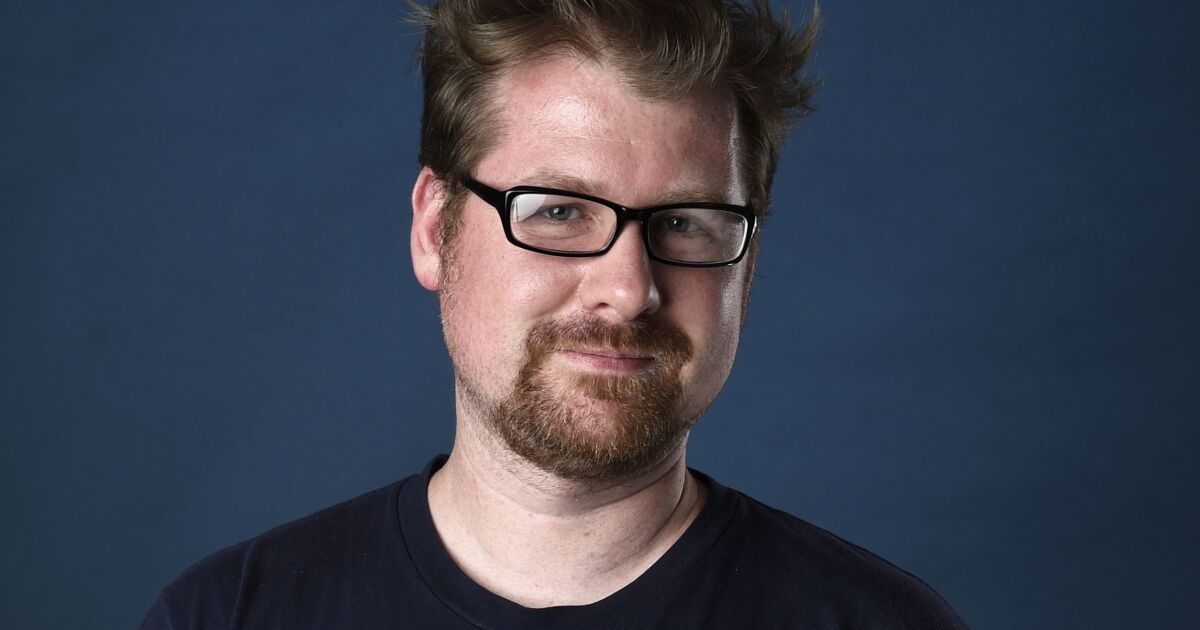 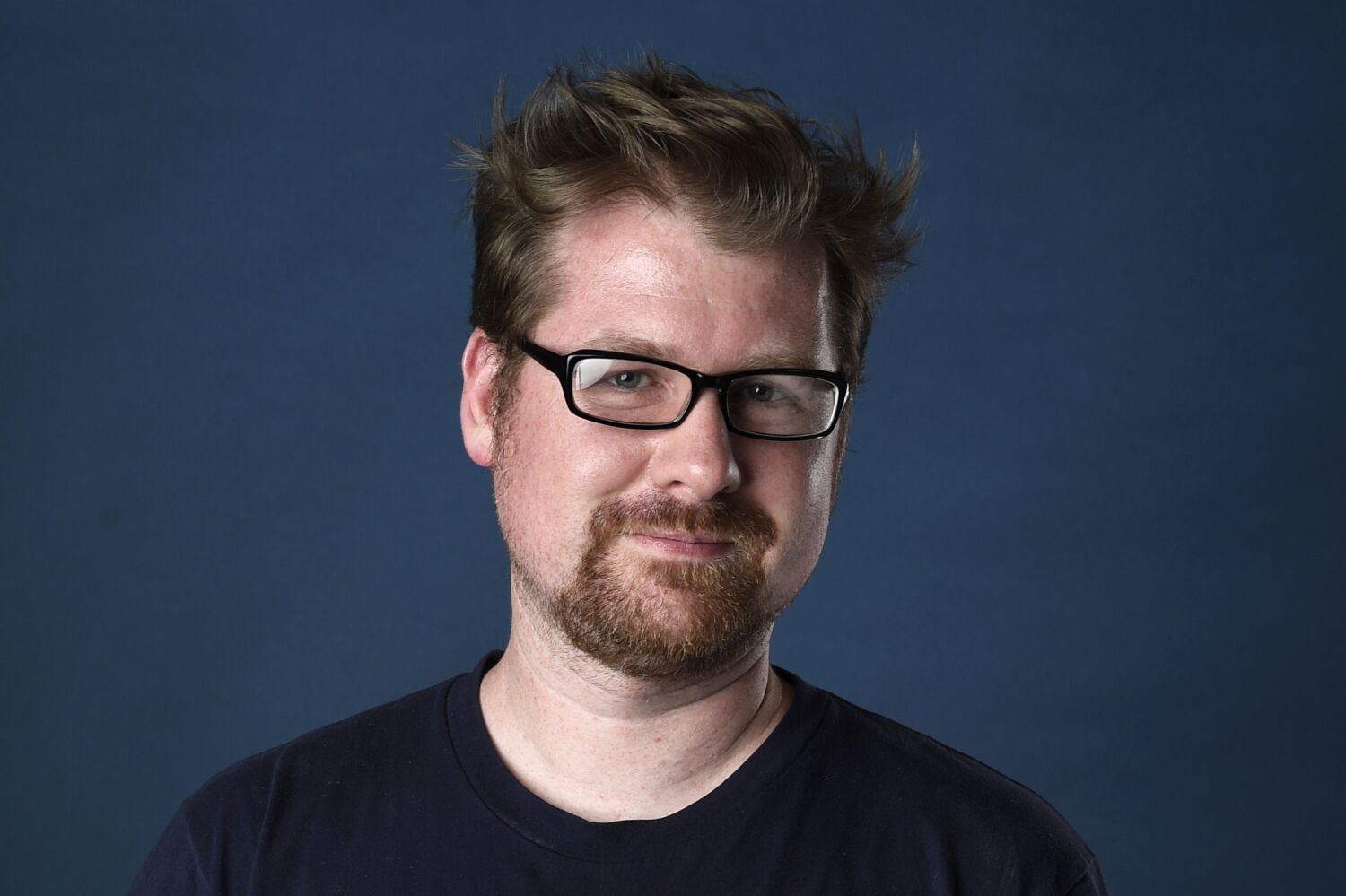 Hulu has parted ways with Justin Roiland, co-creator of his show “Solar Opposites” and the Adult Swim series “Rick and Morty,” the company announced Wednesday.

The announcement comes a day after Adult Swim announced that it had ended its relationship with Roiland and several weeks after news began circulating about the domestic violence charges against Roiland. NBC first reported the charges on January 12.

“We have ended our association with Justin Roiland,” Hulu Originals and 20th TV Animation said in a statement sent to The Times on Wednesday.

Roiland was attached to two animated series on Hulu, co-creating and starring in “Solar Opposites.” and executive produced “Koala Man,” which also featured his guest voice. Both programs will continue without Roiland’s participation.

The domestic violence charges against Roiland stem from an alleged incident that occurred around January 19, 2020 in Orange County, involving an unidentified Jane Doe who was dating Roiland at the time, according to the complaint obtained by The Times.

Roiland faces one count of domestic battery with bodily harm and one count of false imprisonment for threat, violence, fraud and deceit. He pleaded not guilty to both felonies in October 2020, court records showed.

Roiland’s lawyer has denied the charges, saying in a statement to The Times on January 12 that his client is “innocent” and they hope “this matter will be on track for dismissal once the district attorney’s office has completed his methodical review of the evidence.”

Hulu had launched its third and most recent season of Roiland’s show “Solar Opposites” last summer. In 2021, the show was reportedly renewed for a fourth season. The first season of “Koala Man” premiered on Hulu earlier this month.

Perhaps the biggest hole left by Roiland’s absence is in his Adult Swim show “Rick and Morty,” which also airs on Hulu.

The show was renewed through Season 10 as part of Adult Swim’s 70-episode pick-up in 2018. With development for its seventh season underway, the show is yet to air four more seasons without Roiland. His acting roles will likely be recast for the rest of the series, a representative for the channel said.

“Squanch’s passionate team will continue to develop games we know our fans will love as they continue to support and improve High on Life,” the Burbank-based game developers said in their statement.

Roiland is scheduled to appear in court for a continued pretrial hearing on April 27. 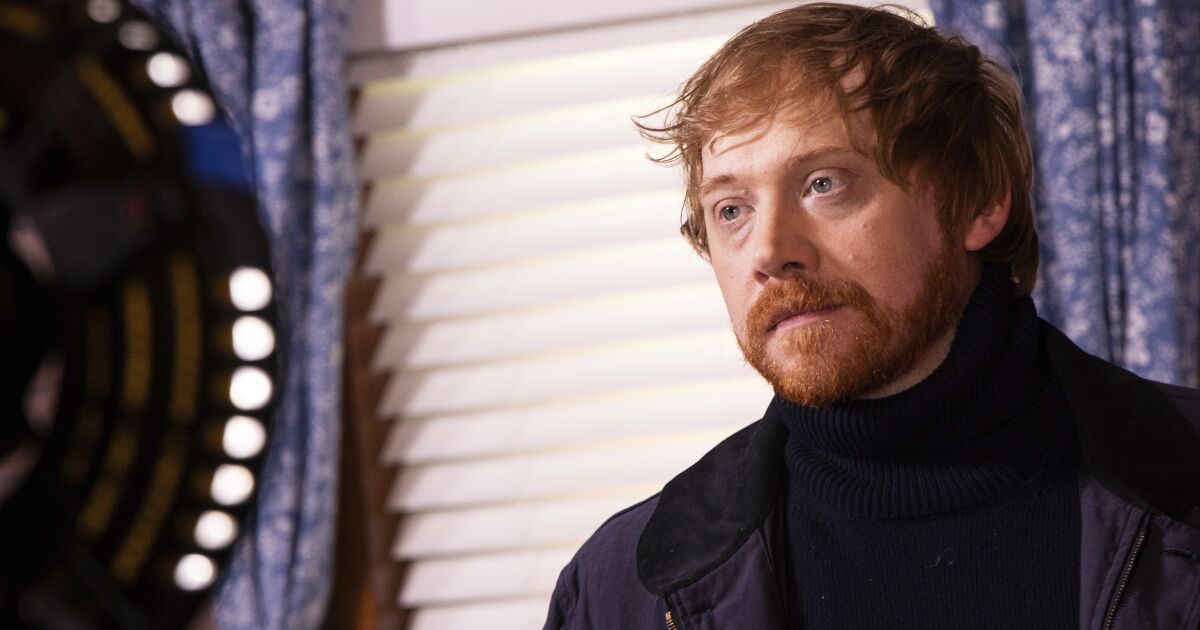