E-commerce sales hit a record during the recent holiday season, with consumers spending a total of $211.7 billion online between early November and late December.

Ecommerce sales hit a record in the 2022 holiday shopping season

Spending represents year-over-year growth of 3.5%, which surpassed the previous record, according to data provided by Adobe, which recently released its online retail outlook for the holiday 2022 season. Adobe’s report was based on data from Company analytics, which analyzed online commerce transactions, including more than 1 trillion visits to US retail sites, along with 100 million SKUs across 18 product categories.

The record increase for the 2022 holiday season was driven by strong demand for toys that saw online sales growth of 206% compared to pre-season levels the previous October. Video games also saw strong growth at 115%, while clothing and accessories grew 94%.

Subcategories that experienced a strong increase in demand include wristwatches, which grew 108%, and baby toys, which grew 101%. Demand for gift cards increased 98%, while both cosmetics and outdoor grilling also saw strong growth with increases of 90% and 86% respectively.

Adobe Digital Insights Principal Analyst Vivek Pandya identified discounts as one of the biggest drivers of the increase in e-commerce transactions during the recent holiday season, saying: “At a time when consumers were grappling with high prices In areas like groceries, gas, and rent, holiday discounts were strong enough to sustain discretionary spending throughout the season. The big deals attracted consumers and boosted volume, helping retailers facing oversupply issues, especially in categories like apparel, electronics and toys.”

Mobile shopping on the rise

Adobe insights also discovered a significant increase in mobile shopping. In the 2022 holiday season, 47% of online sales were made via smartphones, which is a 4% increase from 2021.

December 25 also set a new mobile record, with smartphones driving the most online sales at 61%, an increase of 3% from 2021.

For the latest news, follow us on Google News. 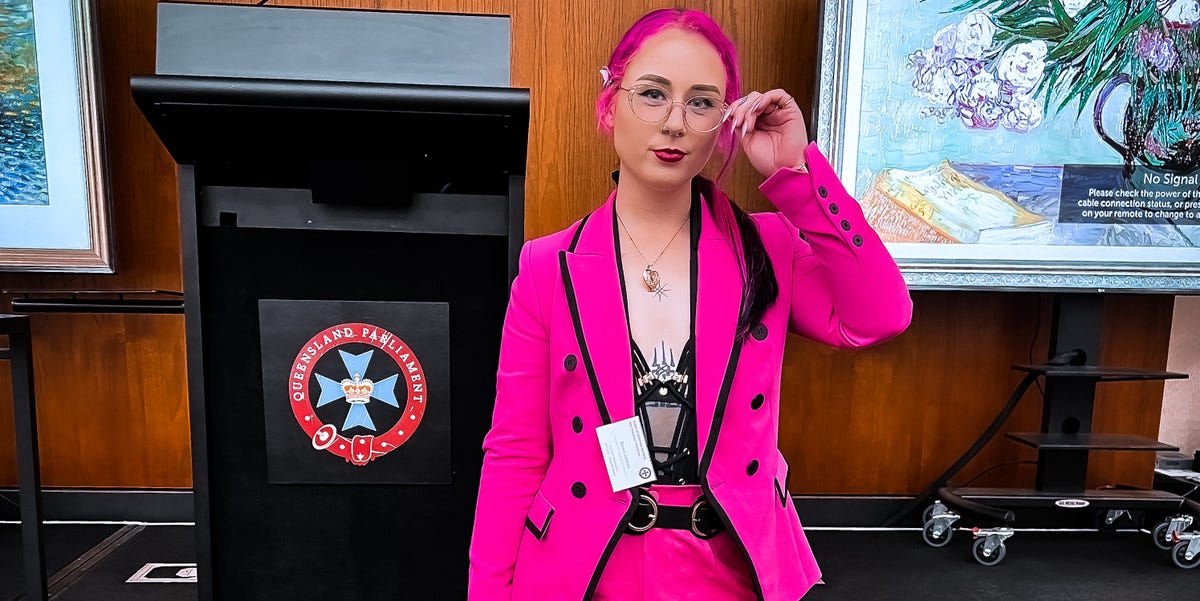