The Justice Department discovered additional documents, including some with classified markings, at President Joe Biden’s Wilmington residence following an extensive search of the property Friday, the president’s attorney said Saturday night, a finding that will almost certainly lead to more criticism and scrutiny from Republican lawmakers.

The search was conducted by FBI agents after the president voluntarily offered access to the property, said his personal attorney, Bob Bauer.

Investigators seized at least six more items with classified markings, dating back to Biden’s eight-year stint as Vice President and his tenure as a US Senator, along with additional materials including several handwritten notes from the time. Biden as Vice President.

The search took place for almost 13 hours and investigators had full access to “all work, living and storage spaces in the house,” the president’s lawyer said.

Bauer added that voluntary access to the president’s home was offered to help advance the investigation into the matter “as quickly as possible.”

U.S. Attorney Joseph Fitzpatrick confirmed the development later Saturday, saying the FBI had executed a “planned and consensual search of the President’s residence in Wilmington.”

Earlier this month, Attorney General Merrick Garland appointed US Attorney Robert Hur as special counsel to oversee the investigation into the handling of confidential government records. Classified documents from Biden’s tenure as vice president were first discovered at the Biden Penn Center in November. Additional such documents were also found at Biden’s Wilmington residence in December and January. In both cases, the president’s aides said the documents were immediately returned to the National Archives. Hur is expected to take charge of the investigation of the Biden documents soon, but it is unclear how long that investigation will take and whether the Justice Department believes Biden violated any laws by having the documents in his possession. It is also unclear what impact this case will have on the ongoing investigation into Trump’s alleged mishandling of classified documents. However, Republican lawmakers have indicated they will open their own investigation into Biden’s handling of the documents with the GOP-led House Judiciary Committee demanding several documents from the Justice Department and Garland. House Oversight Committee Chairman James Comer (R-Ky.) has also demanded that the White House share visitor logs from Biden’s Wilmington home.

Although Friday’s search followed a voluntary offer from Biden’s legal team, the FBI involvement and search of the president’s personal residence will likely draw comparisons to the search for the former president’s Mar-a-Lago property. Donald J. Trump last year. . However, Biden staffers and even the president himself have argued that his situation is very different from Trump’s, pointing to his cooperation with the Justice Department in the investigation. Despite this, Trump and his aides have maintained that Biden was receiving favorable treatment from the DOJ, with the former president even asking at one point “When is the FBI going to raid Joe Biden’s many homes, maybe even the White House?” “

Despite Trump’s claims, however, there appear to be some key differences between the two cases, as the search for Trump’s property took place months after he and his team refused to comply with a subpoena that demanded the return of the records. Trump and his aides have also insisted there were no wrongdoing on the part of the former president, since he had secretly declassified all the documents he had in his possession. While a president has broad powers to declassify government documents, he must follow a formal process to do so. There is no evidence that such a process was followed. 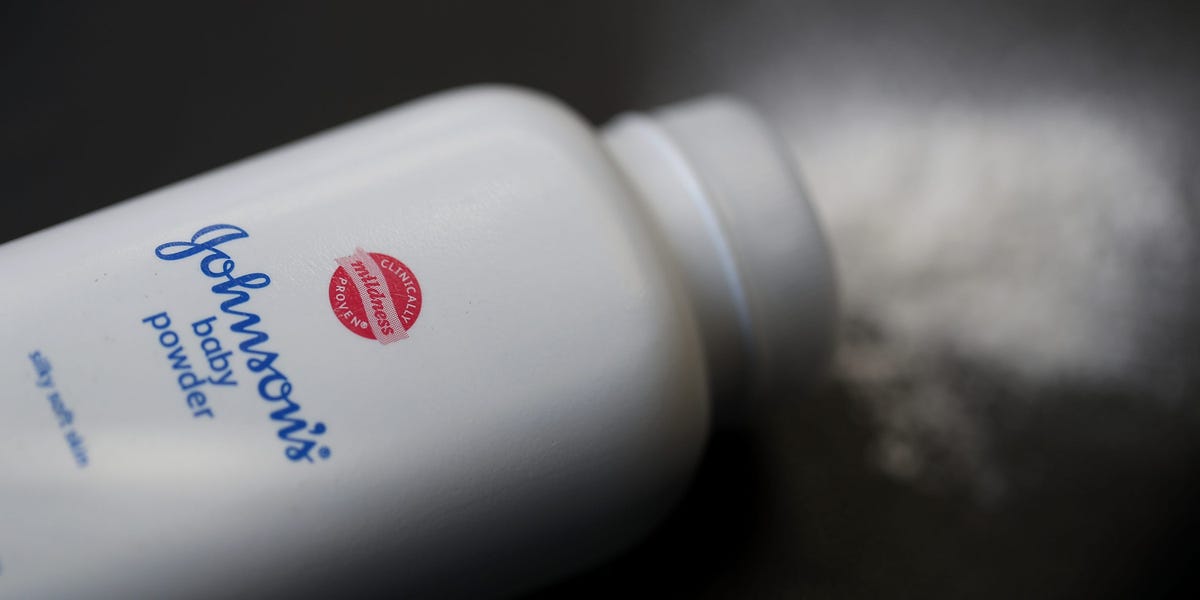