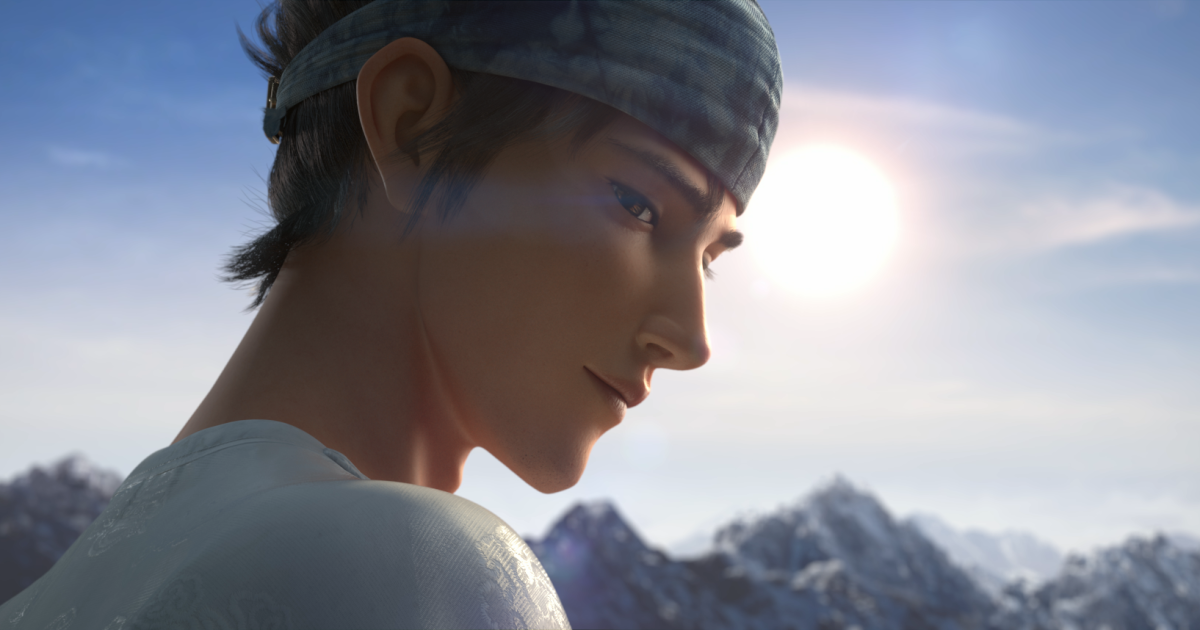 There’s plenty of imagination in that reinvention: The world of “New Gods: Yang Jian” is a swirling mix of myth, pseudo-steampunk, “Blade Runner,” the kung-fu film genre, and music from many corners of your ears. Bet you didn’t expect a superbly performed Chinese legend to be characteristically marked by a lone harmonica (between swing comic, reggae and everything in between).

Through the opening narration, we are introduced to a world that has survived an epic war between the gods in which the mortal and immortal realms know each other, but now generally stay apart. Our lethargic leader is the fallen hero Erlang Shen, who used to be big trouble but now leads a group of feisty bounty hunters in a wooden flying boat that seems to be in constant danger of running out of fuel. How important used to be? He is the artist formerly known as Yang Jian, a powerful three-eyed deity who lost his powers in a near-apocalyptic fight involving his family. In the tradition of American detective movies, the big job he and his team land forces him to deal with his traumatic past.

There are fun characters and dazzling action sequences. The filmmakers’ approach to rethinking legendary figures and placing them in a kind of weirdly technical, timeless reality is intriguing. It looks like the “New Gods” franchise is destined to be the Chinese animated answer to the Marvel Cinematic Universe, and it certainly has the story bank to compete on that level.

He also has the cinematographic talent. The film is a visual knockout. The environments are not just photorealistic, they are full of creativity and often build emotions effectively. Among the sumptuous sequences: the wooden flying ship traveling through a multi-colored magical wormhole/passage; the poetic tableau when a character dies on a moonlit winter night; a languid shot of a character walking down a hallway, captured through translucent silk drapes.

The creatures are designed with electrical inspiration. So are the combat sequences, some influenced by the kung-fu works of Jet Li and Jackie Chan, some magical and cosmic without losing tension (as often happens with people flying around shooting lightning bolts at each other). One sequence seems visually influenced by Scott Derrickson’s “Doctor Strange” without feeling derivative.

As for the film’s messages beyond being a heartbreaking thread updating mythology for fun and profit, things get significantly murkier. If there is a real-world metaphor in the central conflict, it could be a polemic against government regulation of climate change. It could also be essentially the opposite: an argument for the natural versus the sanctioned by the leaders. But whatever the outcome, “New Gods: Yang Jian” belongs among the most visually striking recent animated features.

Wordle today: here is the answer, suggestions for January 28 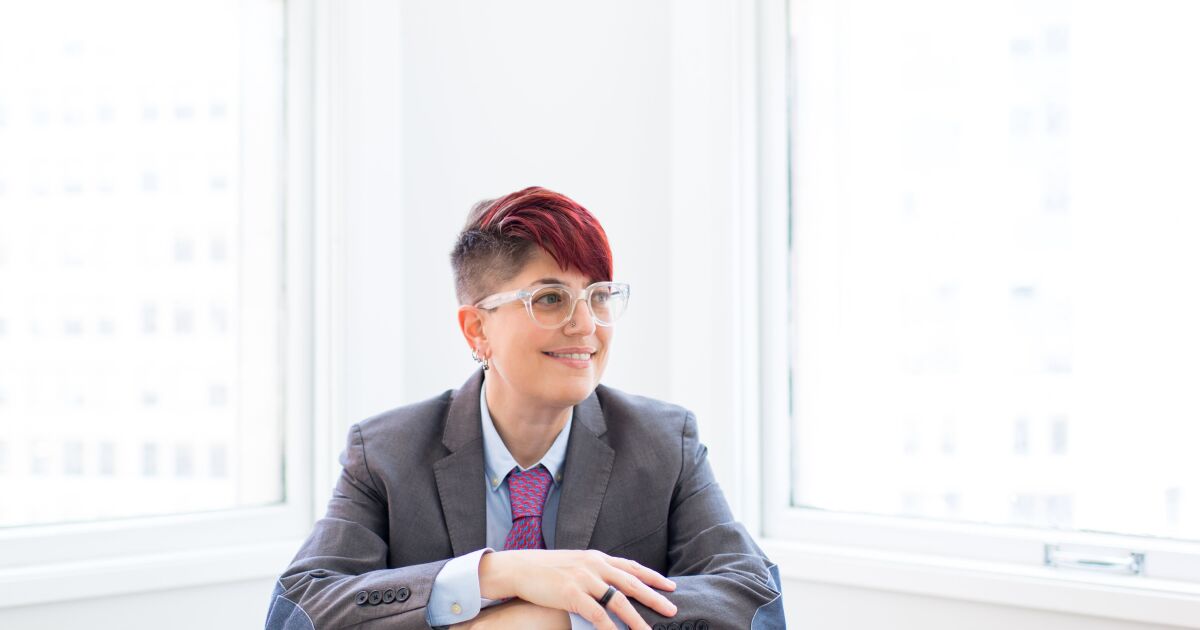