The Canadian men lost 21-5 the previous Saturday to No. 14 Kenya, who was managed by former Canada coach Damian McGrath.

A first-half try by Canadian Brock Webster canceled out a goal by Edmund Anya, but tries by Willy Ambaka and George Ooro Angeyo lifted the Kenyans to victory, Canada rallied to defeat No. 11 Uruguay 21-17 before meet Spain again.

The Canadian men dropped to the consolation group after going 1-2-0 on Friday, losing 34-5 to No. 2 South Africa and 29-14 to No. 8 Argentina and beating Spain.

McGrath was put in charge of the Canadian men in October 2016, replacing Zimbabwe’s Liam Middleton, whose contract was not renewed after Canada failed to qualify for the Rio Olympics. The veteran English coach led the Canadians to the tournament title in Singapore in 2017, the first Cup victory in the 140th Canadian men’s event on the HSBC World Rugby Sevens Series circuit, but was sacked in May 2019 with the team. ranked 12th in the ranking.

Henry Paul, who replaced McGrath, stepped down as Canada’s coach in November, and assistant coach Sean White took over as interim head coach.

The Canadian men finished 14th in both Dubai and Cape Town after opening the season with a 10th-place performance in Hong Kong. After losing to Fiji in the Hong Kong quarterfinals, South Africa won in Dubai and finished fourth in Cape Town.

Canada looks to escape the relegation zone under the new World Series format in the 11-stop 2023 men’s season.

The central team ranked 15th after the tenth round in Toulouse in May will be relegated. The teams ranked 12th, 13th and 14th at the end of the Toulouse event will take part in a four-team relegation playoff along with the winner of the 2023 Challenger Series at the season finale in London.

The relegation playoff will have a round-robin format with the top two teams playing a final. The winner will become the 12th core team of the 2024 Series, while the other three teams will enter their respective Regional Sevens Championships to qualify for the 2024 World Rugby Sevens Challenger Series. 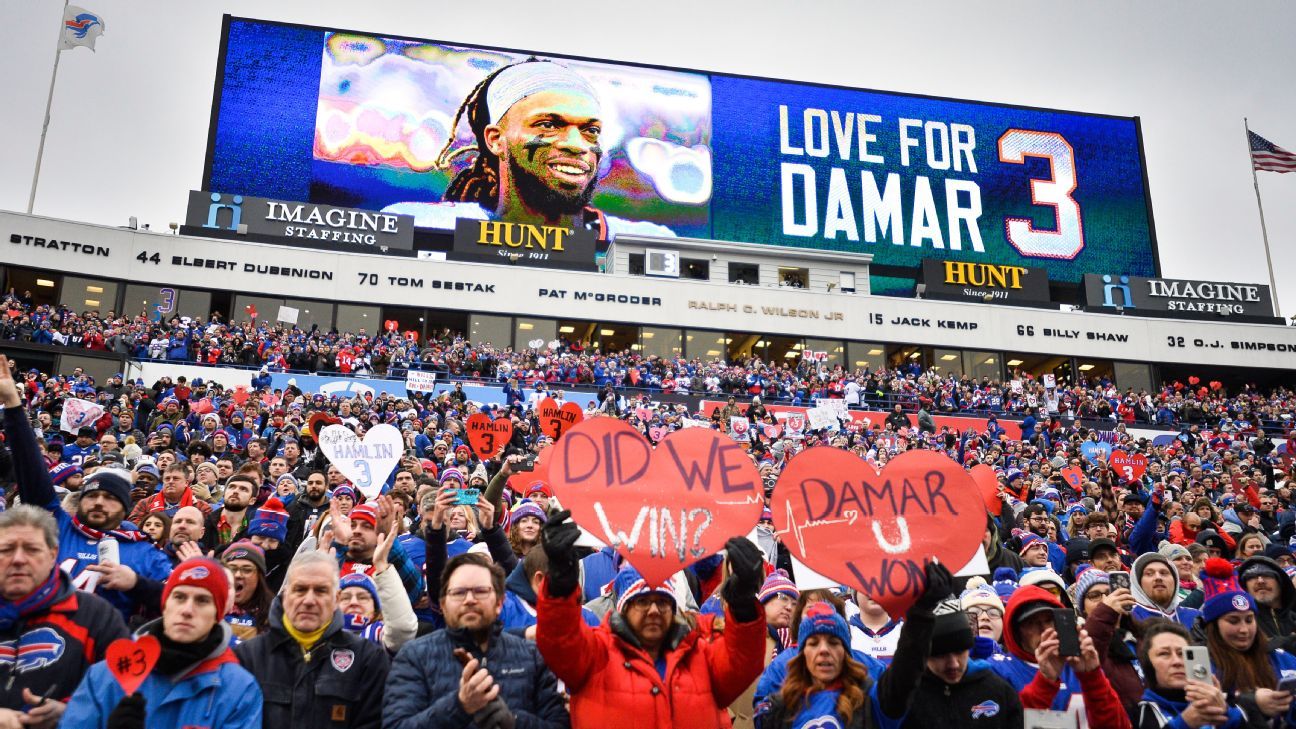 ‘Why would I bench him?’: Flyers coach Tortorella defends Provorov Pride boycott