A game between the Memphis Grizzlies and the Los Angeles Lakers took a rather unexpected turn as the two teams headed to the locker room for halftime. Videos from Crypto.com Arena showed several Grizzlies players, primarily Dillon Brooks, gawking at Pro Football Hall of Fame tight end Shannon Sharpe.

This did not sit well with Sharpe, who was quite enthusiastic. Things started to get worse when Sharpe, Grizzlies big man Steven Adams, and Tee Morant had to part ways, prompting Sharpe to release a statement to ESPN’s Dave McMenamin where he said: “They didn’t want this smoke, Dave.” . .”

Shannon Sharpe spent half time safely in the tunnel before returning to his seat for the third quarter. He gave ESPN a brief interview explaining what happened to the Grizzlies on the way to his seat: pic.twitter.com/XZNw6sQhEG

As Ja Morant’s father explained to ESPN’s Mark Jackson and Chris Haynes of Bleacher Reportthe incident generated no hard feelings, and the two really seemed to patch things up in the third quarter: neither Morant nor Sharpe were removed from the arena after the skirmish.

Of course, this kind of event is exactly what leads basketball fans to crack jokes, particularly about how no human being on the planet really wants to fight Steven Adams.

I would imagine any man as big as Shannon Sharpe hasn’t lost many fights, but I still don’t imagine I’d want one with a man as big and with luxurious hair as Steven Adams https://t.co/piGStZrim1

It says a lot that there are like 12 players standing there, but all the team officials and security guards are trying to get in front of Steven Adams like he’s a tiger that escaped from the zoo https://t.co/4keln4Tnlc

Unsurprisingly, there were some mentions of Sharpe’s co-host, Skip Bayless, and how he reacted to this.

There was even a video tweeted by the NBA of Brooks with a microphone. Unsurprisingly, it didn’t include anything between him and Sharpe, which upset some fans.

Even more fun! Let’s listen to the audio of him and Shannon going back and forth! 😂

They are trolling us, you know what we want to hear.

JJ Redick and Andre Iguodala’s attention was focused on one thing: Sharpe’s cardigan.

Shannon Sharpe is wearing an elite button-down cardigan tonight. I need to know the brand.

But ultimately, there were plenty of jokes about what ended up being the most surreal moment of the 2022-23 NBA season thus far.

And while the Grizzlies’ official Twitter account didn’t say anything explicitly, well, we don’t think this video being tweeted was a coincidence.

The 2023 Arctic Winter Games end with music, dance and smiles 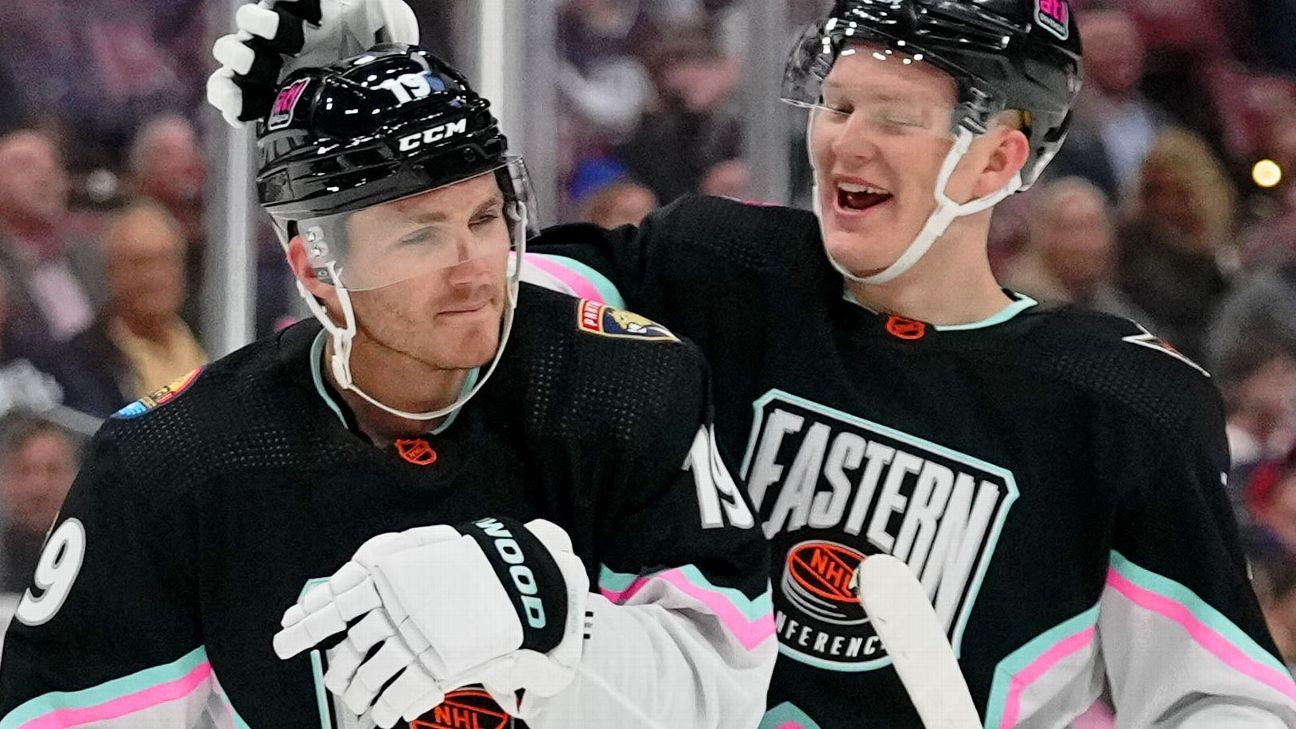 LHJMQ – Hockey : Summary of the matches of the same day February 4, 2023 at the Courteau circuit