2023 Black Unity Sport Loop (opens in a new tab) It is made of intricately woven yarn that spells out the word “Unity” using the same colors of red, green, and black to reflect the Pan-African flag; similar to last year’s offer. The strap comes in two sizes, 41mm and 45mm, which can be adjusted to “Apple Watch SE, apple watch series 4 or more recent, and [the] apple watch ultra (45mm band only).” Apple Watch and iPhone owners can also download a pan-African watch face and matching phone wallpaper sometime next week. However, both designs require their respective devices to be running watchOS 9.3 and iOS 16.3; both of which have yet to be officially released at the time of this writing. Both are currently in beta.

Considering the software requirement, Apple is possibly hinting that both iOS 16.3 and watchOS 9.3 will be released earlier than expected. According to Bloomberg’s Mark Gurman (opens in a new tab), the update is supposed to be released between February and March. We asked Apple if both watchOS 9.3 and iOS 16.3 will launch next week to coincide with the Black Unity Collection. This story will be updated if we hear back.

The Sport Loop, on the other hand, is currently available on Apple’s online store. (opens in a new tab) for $49. Or if you prefer an in-person purchase, you can purchase the strap at “select Apple Store locations starting January 2.”

Regarding the new content, Apple partnered with the Smithsonian to create a series of guides for Apple Maps that highlight key moments in the civil rights movement of the last century or so. Each Guide covers a specific time period and the events that occurred. For example, him portion 1960-1978 (opens in a new tab) talks about Martin Luther King Jr., while the Guide 1980-2020 (opens in a new tab) it touches on more contemporary history like Black Lives Matter.

Apple Fitness Plus subscribers will get new episodes of Time to Walk and Time to Run on January 30. For the former, the episode will feature famed R&B singer Patti LaBelle, who will offer insight into her life and her family. Time to Run’s content is a tour of the music and artists from South Los Angeles who “helped put West Coast hip-hop on the map.”

Most of the curated collections are just that; a collection of content focused on black artists. Apple Books, for example, will further push its Read More Black Authors collection with the goal of connecting readers (and audiobook listeners) with books “of different genres.” Apple Music has updated its for us, for us play list (opens in a new tab) to host more songs based on “resilience and resistance”.

Apple Podcasts will feature shows that talk about how black media in general has greatly influenced the world; however, you will have to wait a while before you can listen. This collection launches on February 1st.

Going back to iOS 16.3, which we mentioned earlier, there is a major fix coming in that update. Addresses random green and yellow lines that flicker on an iPhone screen when it boots up. Apparently, it is caused by the Home app. Be sure to check TechRadar’s coverage from that rather annoying problem.

The Apple TV app is experiencing an outage 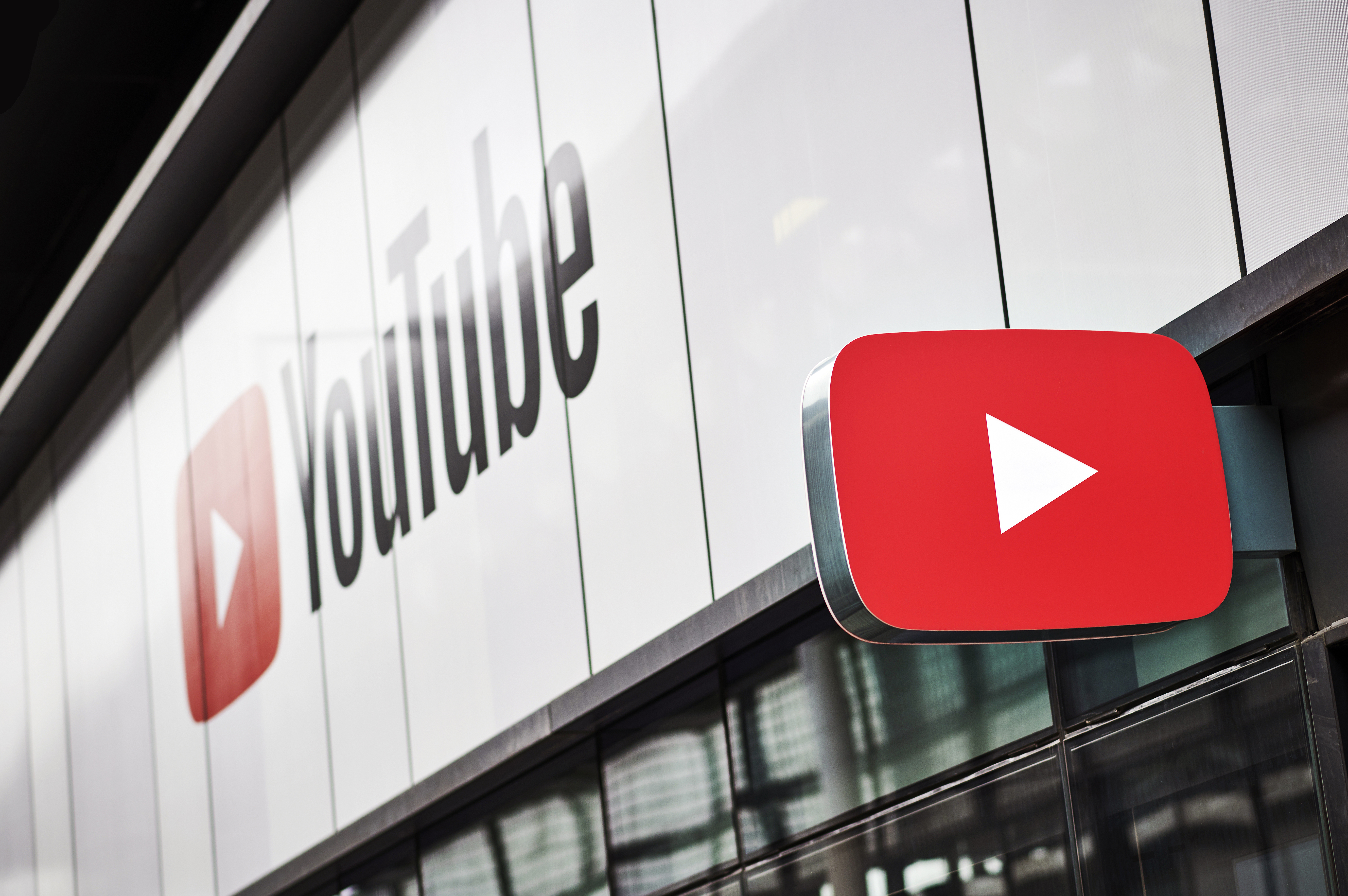