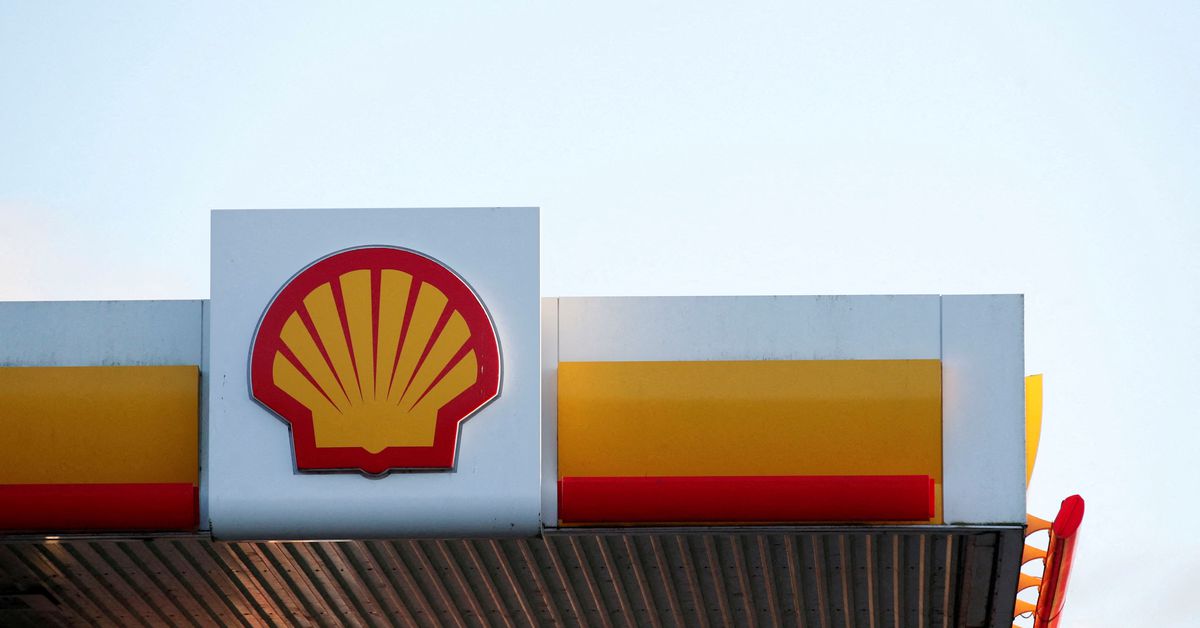 The company also announced a share buyback programme of $6 billion for the current quarter, but did not raise its dividend of 25 cents per share. It said shareholder returns would remain “in excess of 30% of cash flow from operating activities”.

A rapid recovery in demand following the end of pandemic lockdowns and a surge in energy prices, driven by Russia’s invasion of Ukraine, have boosted profits for energy companies after a two-year slump. read more

Shell bought back $8.5 billion of shares in the first half of 2022, and the new repurchase programme is significantly higher than forecasts.

“The strong oil price backdrop has helped Shell deliver a blockbuster set of results. The dividend may have remained the same, but the share buyback programme is positive news for shareholders,” said Stuart Lamont, investment manager at Brewin Dolphin.

Shell shares were up 0.9% at the opening of trading in London.

French rival TotalEnergies (TTEF.PA) also reported on Thursday a record profit of $9.8 billion in the quarter and accelerated its buyback programme. read more

Shell’s second-quarter adjusted earnings rose to $11.47 billion, above the $11 billion forecast by analysts in a poll provided by the company.

Refining profit margins tripled in the quarter to $28 per barrel. They have weakened substantially in recent weeks amid signs of easing gasoline demand in the United States and Asia.

Shell said its refinery utilization would increase to 90-98% in the third quarter, compared with 84% in the second quarter.

Its oil and gas production in the second quarter was down 2% from the previous quarter to 2.9 million barrels of oil equivalent per day (boepd).

Shell’s LNG liquefaction volumes stood at 7.66 million tonnes in the second quarter, down from 8 million in the previous quarter. Volumes are expected to fall to between 6.9-7.5 million in the third quarter due to strikes at its Australian Prelude site and planned maintenance.

Shell used the surge in cash generation to further reduce its debt, which stood at $46.4 billion at the end of June, compared with $48.5 billion three months earlier. Its debt-to-capitalization ratio, or gearing, declined to 19.3%.