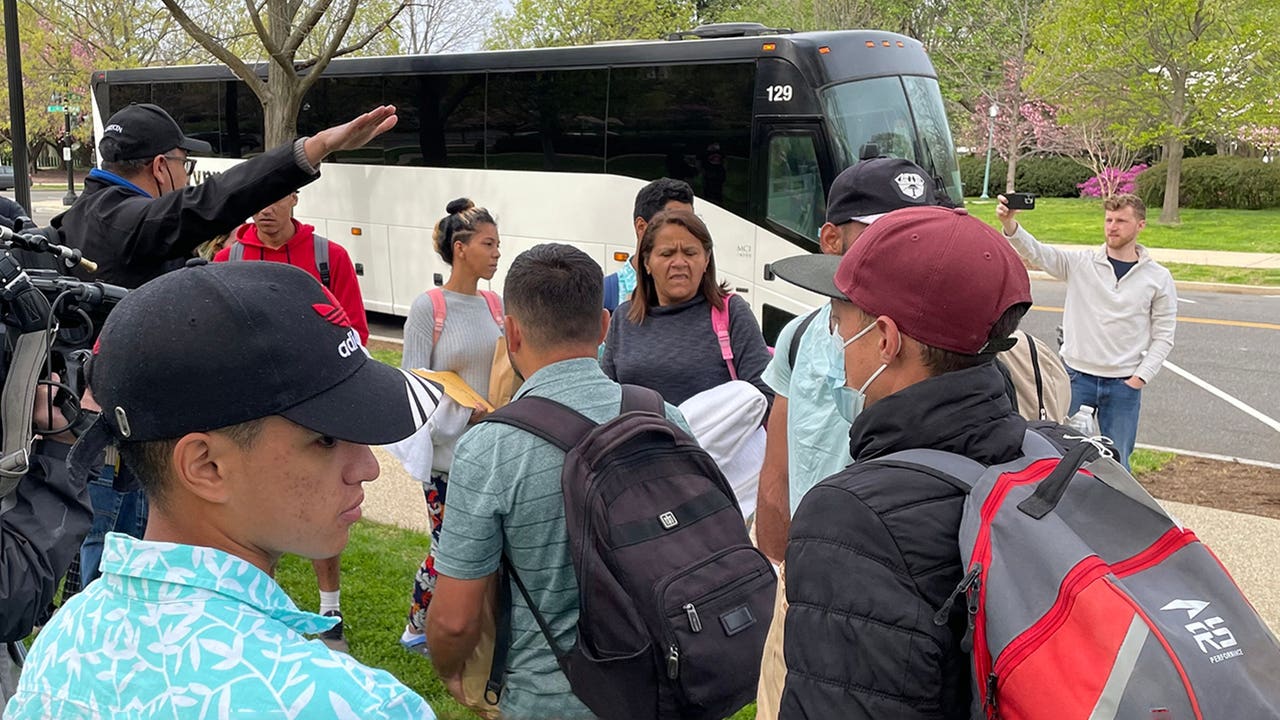 WASHINGTON (FOX 5 DC) – After years of calling the nation’s capital a “sanctuary city” for illegal immigrants, DC Mayor Muriel Bowser is now pleading with the White House to send in the National Guard to deal with a flood of undocumented migrants who have been arriving on buses from border states.

For weeks, busloads of illegal immigrants have been arriving at Union Station from states like Texas where Governor Greg Abbott started sending migrants as a way to bring the illegal immigration issue to Washington.

While it appears to be a major change in position for the mayor who publicly welcomed immigrants regardless of status, Bowser says there are so many illegal immigrants in D.C. that only the National Guard can deal with what she now calls a “growing humanitarian crisis.”

Aid groups overwhelmed with influx of migrants, call for support

As the number of buses delivering migrants from Texas to Union Station continues to increase, aid groups say they are overwhelmed.

In a letter to the White House and the Pentagon, Bowser is now demanding the DC National Guard be activated indefinitely and that the DC Armory be used as an illegal immigrant processing center.

The administration insists that the mayor has not changed her viewpoint on welcoming undocumented immigrants, but Bowser said on Thursday that the situation is getting out of control and demands a federal response.

“We need space, and we need the federal government to be involved, so I’ve asked for a deployment of the guard as long as we need the guard to deal with a humanitarian crisis that we expect to escalate,” Mayor Bowser said. “The number of people crossing the border seeking asylum we expect to only go up.”

The mayor’s office says the Guard would provide humanitarian help and would not be armed. The office also says there would be no involvement from ICE regarding the illegal immigrants’ status.

The Bowser administration tells FOX 5 that as many as 4,000 illegal immigrants are in D.C. as a result of these Texas bus caravans.

The White House did not respond to FOX 5’s request for comment.