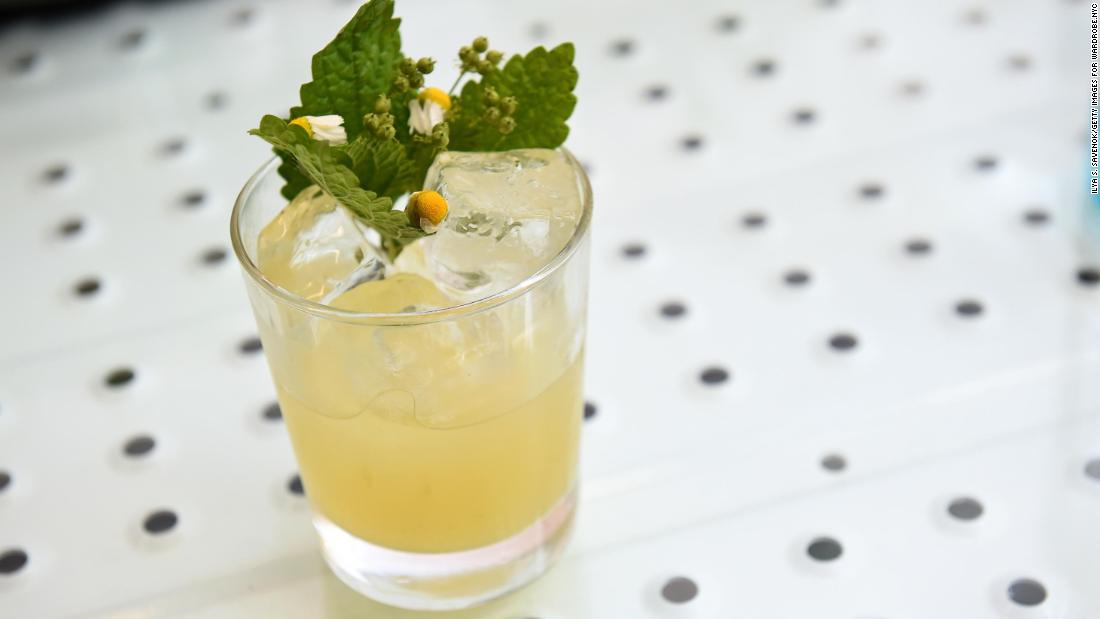 (CNN) — It’s National Tequila Day in the United States — Sunday, July 24. After the year we’ve had so far, you can’t blame anyone for wanting to take a bracing shot or two (responsibly, of course).

In honor of the holiday, here are six surprising facts you might not have known about tequila.

It’s from a plant (which means it’s healthy, right?)

Have no fear, gluten-free folks! Tequila is perfectly all right for you to drink. Tequila is made from fermenting the juice from the blue agave plant, which has a core called piña because it looks a little like a pineapple.

Once the piña is harvested, it’s brought to a distillery to be roasted to unleash its juices, which are fermented, distilled and aged before being bottled.

Tequila is a type of mezcal, but not all mezcal is tequila

Tequila makes a margarita merry. As for the exact mix of ingredients, your imagination is the limit.

OK, it’s a little confusing, so let’s break it down. Mezcal and tequila are made from agave, but tequila can be made only from the blue agave plant. More than 30 varieties of agave can be used to make mezcal, according to Food & Wine. The flavor profiles can be a little different, with mezcal being smokier.

Tequila must be made in a specific area of Mexico

You know how true Champagne has to be made in the Champagne region of France? It’s a similar thing here. In order to be labeled tequila, production has to occur in the state of Jalisco or in some neighboring states. But most tequila production is in Jalisco.

Tequila was born in, you guessed it, Tequila

And yes, the city is in Jalisco. It’s the birthplace of the iconic drink, where indigenous Mexicans would ferment the juice of the blue agave before it became the staple it is now. Many distilleries are still based in the town, which was declared a UNESCO World Heritage site in 2006.

If not for women, tequila may not even exist

Historically, the women of Tequila (as in the town) have been the ones who cultivated the blue agave plants, called hijuelos (little children). Women can still be seen today working the fields from February to July, when the plants sprout.

Another celebrity joins the tequila club

This story is an update from previous versions, the first published in 2019.