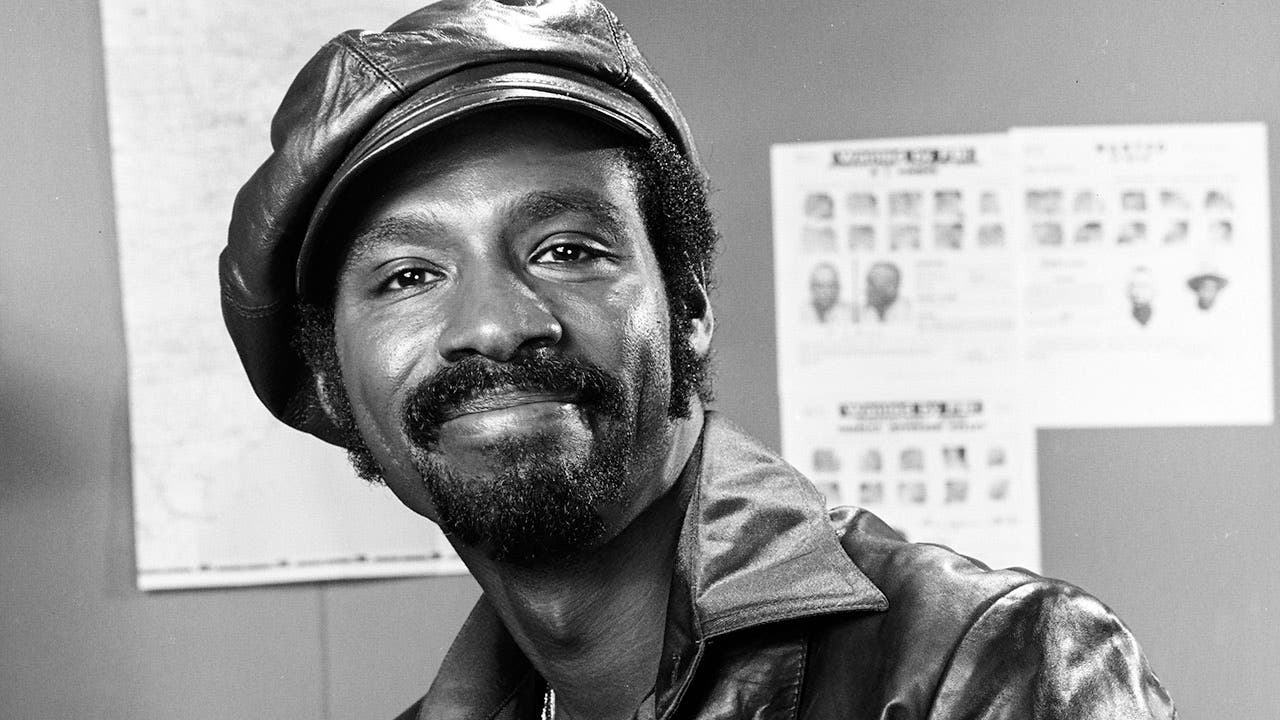 Taurean Blacque, an Emmy-nominated actor and star of hit ’80s show “Hill Street Blues,” has died. He was 82.

Born and raised in New Jersey, Blacque began studying acting in New York, where his training helped him land small roles on many popular television shows, including “Sanford and Son,” “The Bob Newhart Show,” “Good Times,” “Taxi” and “What’s Happening!!”

Taurean Blacque had a lot of guest starring roles on several shows before making it big on “Hill Street Blues.”
(Photo by: Herb Ball/NBCU Photo Bank/NBCUniversal via Getty Images via Getty Images)

While Blacque found success as a guest star, his biggest television role came when he was cast as Detective Neal Washington on “Hill Street Blues.” Washington was a football player who suffered a career-ending injury before deciding to join the police force.

Blacque portrayed the streetwise detective for seven seasons from 1981-1987, the entire run of the show. He was so successful in the role, he earned an Emmy nomination in 1981, but ended up losing out on the award to one of his co-stars who was also in his category.

Two years after the end of “Hill Street Blues,” Blacque landed a role on another successful television show. He starred as Henry Marshall on NBC’s soap opera “Generations” for 102 episodes from 1989-1991.

Taurean Blacque was nominated for an Emmy for his role on “Hill Street Blues,” but lost out to one of his castmates.
(Photo by: Margaret C. Norton/NBCU Photo Bank/NBCUniversal via Getty Images via Getty Images)

The show, which focused on the integration of a Black family and a white family, starred Vivica A. Fox and Kelly Rutherford. Around this time, Blacque also became involved with the Atlanta Black Theater Company and the Black Theater Festival in North Carolina and started appearing in stage shows.

Aside from his achievements in his career, Blacque took pride in his children. As a big proponent for adoption, the actor had two biological sons and then adopted 11 children, later on becoming the spokesperson for the Los Angeles County adoption service. He was even asked by President George H.W. Bush to be the national spokesman for adoption in 1989.

Aside from his role on “Hill Street Blues,” Blacque was a proud father to two biological sons and 11 adopted children.
(Photo by: Jack Hamilton/NBCU Photo Bank/NBCUniversal via Getty Images via Getty Images)

Blacque is survived by 12 children, 18 grandchildren and two great-granchildren.