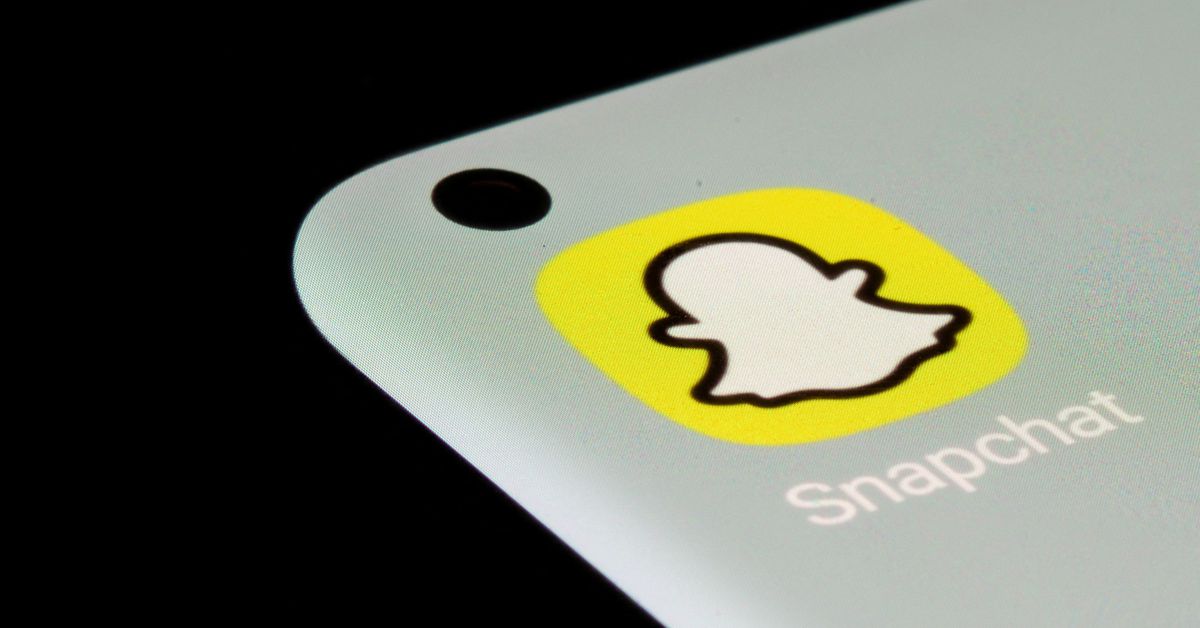 July 21 (Reuters) – Snap Inc (SNAP.N) on Thursday painted a grim picture of the effects of a weakening economy on social media and declined to make a forecast in “incredibly challenging” conditions, sending its shares down 25% and setting off a chain reaction of stocks among rivals. read more

The Snapchat owner said some advertisers continue to face supply-chain disruptions and labor shortages, and many others are contending with rising costs amid record inflation, which has led to cutbacks in spending on advertising.

The Santa Monica, California-based company said it will significantly slow hiring, invest in its advertising business and find new sources of revenue in order to grow at a faster pace.

Facebook owner Meta Platforms Inc , Google owner Alphabet Inc (GOOGL.O) and other companies that sell online ads lost about $80 billion in combined stock market value on Thursday after the results by Snap, which was the first of the major tech firms to report second-quarter earnings. Twitter Inc (TWTR.N) will report results on Friday.

Investors are expecting the slowest-ever pace of growth for social media ad revenue this year, as rising inflation and other economic woes cause brands to slash their marketing budgets. read more

Snap’s revenue for the second quarter ended June 30 was $1.11 billion, missing analyst expectations of $1.14 billion, according to IBES data from Refinitiv. The figure grew 13% from the prior-year quarter.

Snap said revenue so far in the current third quarter is flat compared with the prior year.

“We are not satisfied with the results we are delivering, regardless of the current headwinds,” Snap said in prepared remarks released ahead of a conference call with analysts.

Recent privacy changes on iPhones, macroeconomic challenges and increasing competition for a pool of advertising dollars that is growing more slowly all contributed to “substantially slowed” revenue growth, Snap said.

Snap has been investing heavily in augmented reality technology and ads, which overlays computerized images onto photos and videos of the real world.

But these newer forms of advertising tend “to go first whenever marketing budgets are cut,” said Jasmine Enberg, principal analyst at Insider Intelligence.

The company on Thursday also announced a share repurchase program of up to $500 million.

Snap Chief Executive Evan Spiegel and Chief Technology Officer Bobby Murphy have agreed to serve in their roles through at least Jan. 1, 2027, for a $1 salary and no equity compensation, the company said.