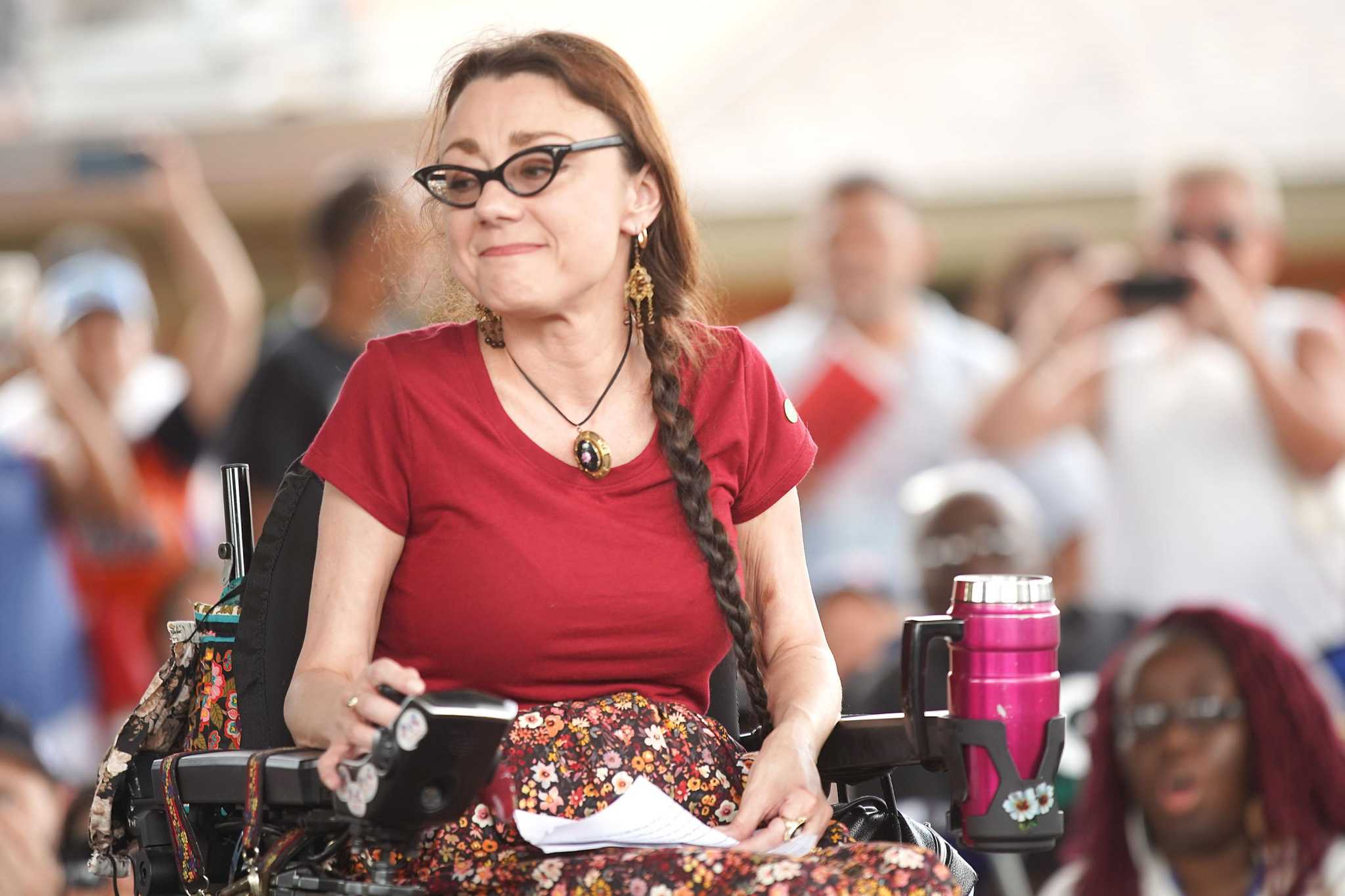 Texans who assist voters with disabilities or those with limited English to fill out their ballots will no longer face felony charges if they go beyond simply helping the person mark or read them.

A federal judge overturned the law’s provisions regarding voter assistance earlier this summer, and the Texas attorney general’s office declined to challenge it.

The attorney general’s office did not respond to a request for comment on why it declined to challenge the injunction.

The voter assistance case was brought by the Organization of Chinese Americans-Greater Houston, which in January asked the court to block the provisions in SB 1 by modifying a 2018 injunction on similar rules that were found to have violated the Voting Rights Act.

They argued the provisions unlawfully restricted assistants to the point that this group of voters would be denied an equal voting experience. It would also infringe on the voter’s right to choose the person who assists them, as many may be deterred by the prospect of signing a narrowly worded oath under penalty of perjury, they said. The court ruled in favor of the group.

Jerry Vattamala, an attorney with the Asian American Legal Defense and Education Fund, which represented the Houston group in court, said there is a lot more involved in the voting process than reading and marking a ballot, especially for voters with limited English. A translation may not be, and often isn’t, verbatim and often requires explanation.

“We know many times a voter has more questions beyond a rogue translation,” Vattamala said. “Like ‘where do I go?’, ‘what do I do with my ballot?’, ‘what is this ballot provision?’, ‘what does that mean?’ They usually have clarifying questions.”

People with limited English skills tend to be people of color, Vattamala added, which meant the provisions had a discriminatory effect.

They argued that the new requirements were especially burdensome for Asian American voters who are more likely to need to take an assistant to the polling place with them, as translators in their native languages are often not as available as Spanish-speaking ones, for example. Just three Texas counties — Harris, Dallas and Tarrant — have enough Asian voting-age citizens to trigger a federal language assistance requirement, Vattamala said.

The provisions also made it harder for voters with disabilities to vote this year, and many ended up voting without an assistant, said Lisa Snead, a litigation attorney at Disability Rights Texas.

“A lot of folks with disabilities did not want to put their personal care attendants in a position of having to swear an oath that they would not be able to swear, that would not be true because they had provided more assistance than that, and then potentially open them up to criminal penalties,” Snead said. Others were “just concerned that if assistants had to do that, then they would refuse to assist.”

One voter with a disability reported to Snead that it took several days to complete a mail ballot without an assistant.

“That’s just a very insurmountable barrier that people with disabilities absolutely should not have to face,” she said. “Having this enjoined is really a great victory.”

Several other parts of the law are the subject of a separate, pending case in federal court.