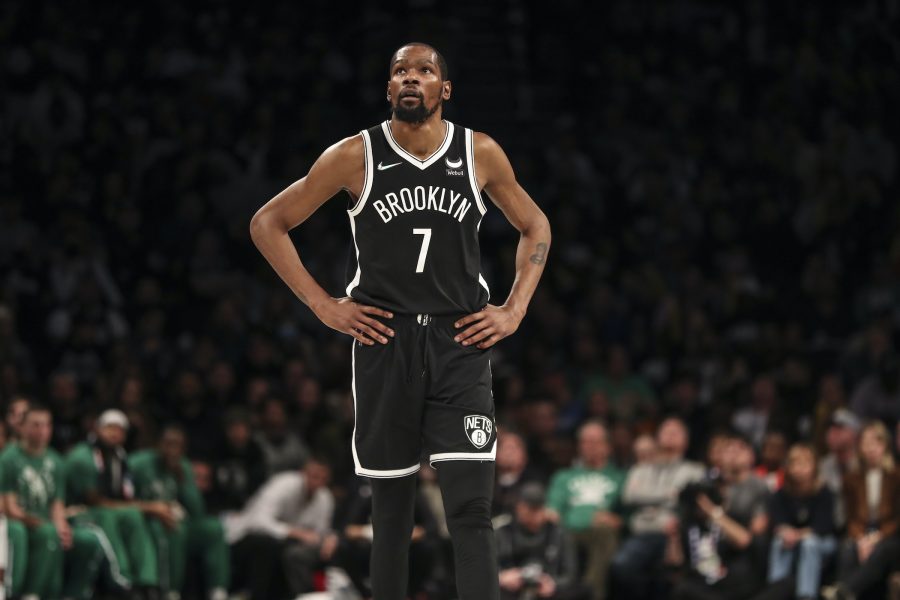 With the 2022 Las Vegas Summer League in the books and training camps not scheduled to open for more than two months, many NBA executives are preparing to take vacations, which may delay resolution for the league’s top trade candidates, including Nets star Kevin Durant.

“From what I understand, the trade talks involving Kevin Durant have slowed to a trickle,” Brian Windhorst said on Wednesday during an appearance on ESPN’s Get Up (video link via Talkin’ NBA). “You can still get some Nets folks on the phone if you want to make an offer, but they are not aggressively, I am told, making outgoing calls.

“The league is about to go on their first significant vacations in two years. People are scattering to Europe and the national parks, and Kevin Durant is still a Net. I don’t think that’s going to change in the short-term future.”

As Windhorst alludes to, the 2020 and 2021 offseasons were compressed due to changes to the NBA calendar caused by COVID-19. This is the first full, normal offseason for the league since 2019.

Not everyone will be on vacation for the next two months, so it’s certainly possible that trade discussions will pick up in August or early September — or even later this month. Still, the break in the NBA calendar figures to slow down momentum toward any major deals. That applies to the Jazz‘s Donovan Mitchell talks as well, Windhorst said.

“The Donovan Mitchell situation is really headed towards a stalemate,” Windhorst said on Get Up (video link via Talkin’ NBA). “The sticker shock is out there for the price that the Jazz are asking, and the Jazz are like, ‘Look, we are in no rush. We’re going to sit back and wait for you to meet it.’ The teams are like, ‘We’re not going to increase our (offers).’ And Donovan Mitchell is not pushing it, so I hope everybody enjoys their summer.”

Here are a few more trade rumors from around the NBA: