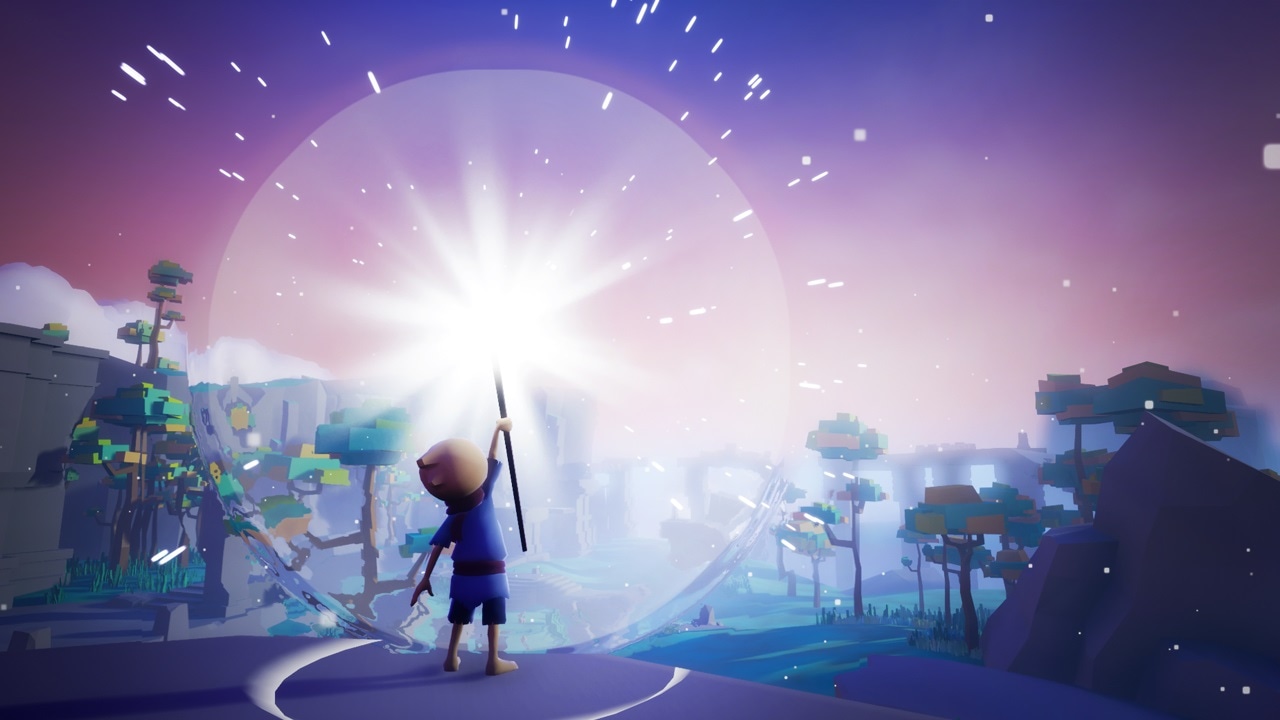 Original story: Microsoft has announced the next batch of games set to leave the Xbox Game Pass library in the next two weeks, with Dodgeball Academia, Katamari Damacy Reroll, Lumines Remastered, Omno, and Raji: An Ancient Epic poised to disappear from Xbox Game Pass soon.

Dodgeball Academia is a sports RPG game featuring rookie dodgeball student, Otto. Join Otto and an eclectic cast of characters as they train to dominate on and off the courts of the academia.

The critically-acclaimed puzzle game produced by legendary creator Tetsuya Mizuguchi comes to XboxOne. An HD remaster of the original game, LUMINES REMASTERED beautifully marries the elements of sound, light and puzzle-action into one addictive, yet easy-to-play game.

A single-player journey of discovery through an ancient world of wonders. Full of puzzles, secrets and obstacles to overcome, where the power of a lost civilisation will carry you through forests, deserts and tundras – even to the clouds.

Raji: An Ancient Epic is an action-adventure game set in ancient India. A young girl named Raji has been chosen by the gods to stand against the demonic invasion of the human realm. Her destiny? To rescue her younger brother and face the demon lord Mahabalasura.

As usual, while no specific date was given for when these games will drop out of the service, we do know it will be some time in the next two weeks — it will likely be on or around July 31st — which should give you more than enough time to complete most of these games; Katamari Damacy Reroll, for instance, has the longest estimated completion time, with 20-25 hours needed to complete all of the game’s achievements. Plus, if you’re looking for games which are easy to dive into for shorter bursts of play, both Katamari Damacy Reroll and quick completion Omno are included in our list of Xbox Game Pass games for when you’re short on time. Omno, as a quick completion, can be completed in around three to four hours — check out our great Omno walkthrough for more, and our Omno review to see what we thought of the game.

All five games have a respectable rating from the TrueAchievements community (3.34/5 for Lumines Remastered, 3.38/5 for Raji: An Ancient Epic, 3.52/5 for Dodgeball Academia, 3.69/5 for Omno, and 3.75/5 for Katamari Damacy Reroll) so it’s a shame to see that they’ll soon leave the Xbox Game Pass library — what do you think of the news? Have you finished up with these games, or will you be starting them up before they drop out of the Xbox Game Pass service? Let us know in the comments!