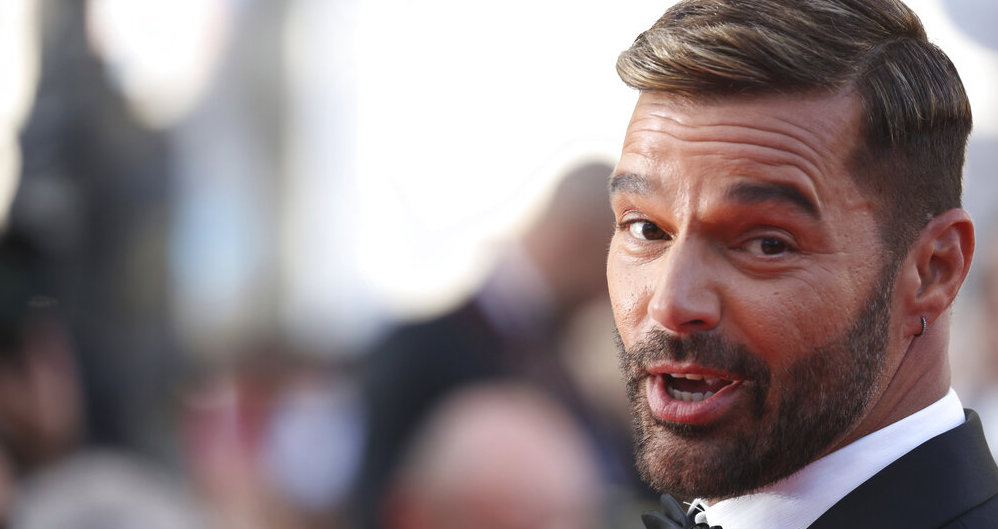 EXCLUSIVE: Ricky Martin never had “any kind of sexual or romantic relationship with his nephew,” a lawyer for the singer said Friday as his client faces allegations of domestic abuse from the younger family member in Puerto Rico.

“Unfortunately, the person who made this claim is struggling with deep mental health challenges,” Martin’s lawyer Marty Singer told Deadline today. “Ricky Martin has, of course, never been — and would never be– involved in any kind of sexual or romantic relationship with his nephew,” the Hollywood heavyweight litigator added. “The idea is not only untrue, it is disgusting.”

“We all hope that this man gets the help he so urgently needs,” Singer said. “But, most of all, we look forward to this awful case being dismissed as soon as a judge gets to look at the facts.”

Martin has been confronted with a temporary restraining order in past weeks and most recently with further claims of violence and more in the fallout of a supposed seven-month intimate affair with the 21-year nephew. A hearing has been set for July 21 in Puerto Rico on the claims. If domestic abuse with a relative is the felony Martin is charged with, he could be looking at a nearly 50-year sentence if found guilty.

These latest claims from the unincorporated U.S. territory  and the lawyer’s response come as Martin, a Grammy winner and star of The Assassination of Gianni Versace: American Crime Story, faces an explosive $3 million lawsuit from his on-again/off-again manager Rebecca Drucker over unpaid commissions. Dangling a sword of Damocles over Martin to likely expedite matters, Drucker and her Venable LLP team additionally allege that the plaintiff saved the supposedly substance-abusing “Livin’ la Vida Loca” singer from a “potentially career-ending allegation in September 2020.”

Since Drucker filed her complaint in Los Angeles Superior Court on June 29, Martin and his Lavely & Singer attorneys have been mostly silent on that matter.

Apple TV+ has also been radio silent about Martin’s presence in its upcoming comedy series Mrs American Pie where he stars alongside the likes of Carol Burnett, Kristen Wiig, Josh Lucas, Allison Janney and Leslie Bibb. However, Martin was reportedly actually filming on the Abe Sylvia-penned and Tate Taylor-helmed series today in LA.

Earlier this month, when the successful application for a TRO against CAA-repped Martin was approved by a Puerto Rican judge, the singer’s camp lambasted the claims of domestic abuse as “completely false and fabricated.” The petition for the restraining order was made under the island’s Law 54, also known as the Domestic Abuse Prevention and Intervention Act.