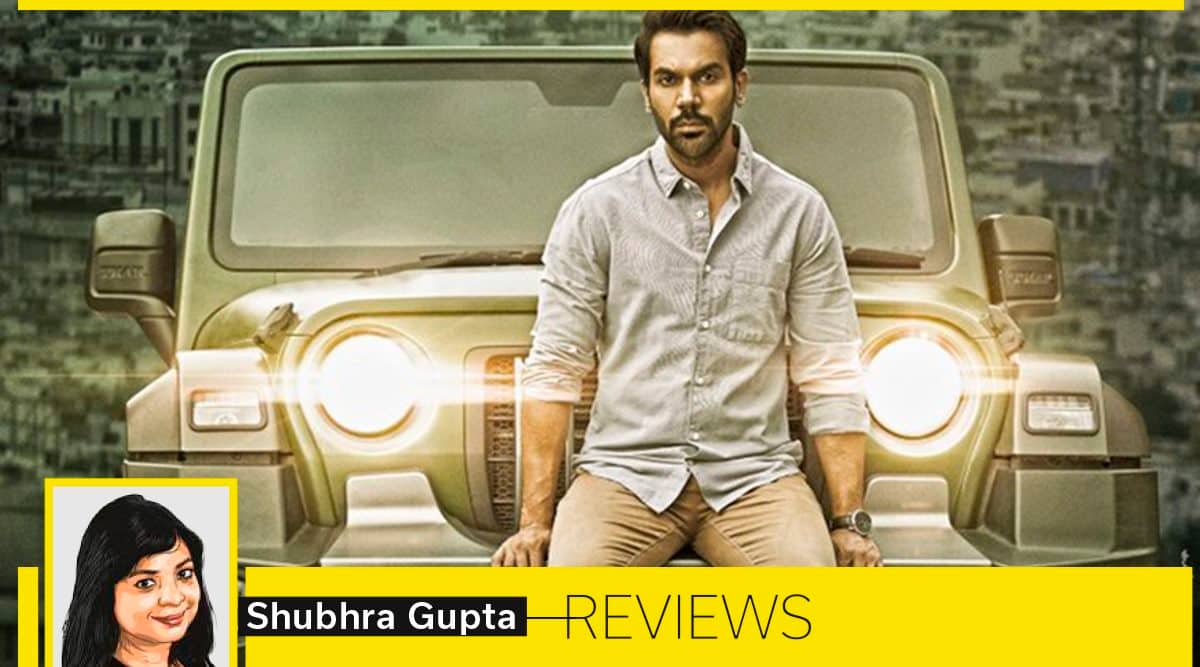 The First Case is a faithful adaptation of a crime thriller of the same name made in Telugu by the same director in 2020. Somewhere in Rajasthan, a young woman disappears. Several suspects pop up as we go along. Was it a helpful cop who stops to offer her a ride as she stands by the side of her broken-down car? Or a class-mate who first claims ignorance and then shows that he might know more? Or a bumptious college official? The case is handed over to Vikram, a bright HIT (Homicide Intervention Team) officer, who has a bad case of the shakes from an unresolved trauma (are there any other kinds?), and a determination to forge ahead regardless.

The original film overcame some of its storytelling shortfalls because it felt geographically together. In this adaptation, the police procedural aspect is intact, but the locations are all over the place. A young woman’s grisly end which Vikram is forced to witness, helpless to do anything about it, is situated somewhere in the mountains. Where is the place? Why are the two of them there? Who are the perpetrators? Why do they do what they do? The missing details do not add anything to the mystery; they feel like lazy loose ends.

Vikram and a close colleague show up at the crime scene where a body lies buried. It is a large wooded area. The keen-eyed Vikram sees something everyone has missed, and, look, look, they find it! We are never let in on the secret of his prescience, just as we never know anything about his girl-friend (Sanya Malhotra), an ace forensic scientist, other than the fact that she has disappeared. Are the two missing girls connected? Vikram is constantly at loggerheads with a permanently sneering colleague. Why?

Somewhere in this disjointed narrative lies an intriguing mystery, but it gets lost in the lacklustre telling, and the superficial characterisation. As the layers are peeled back, the backstory of the first missing girl starts coming to the surface. It involves an orphanage, an envious best friend and adoptive parents who may or may not be complicit. The boss (Dalip Tahil) of HIT, shows up now and then to wag his finger at Vikram when he breaks the rules, which is often. Of what use is a conflicted sleuth if he doesn’t skate close to the wind?
Malhotra gets short shrift simply because the script forgets she is there for the most part before sending her into oblivion. Shukla, playing a character who seeks attention by claiming to know more than she does, gets screen-time but no conviction.

And Rajkummar Rao, whose very capable shoulders are used to rest this film on, and who is more than willing to wade into its swampy sands, is left hanging: what can an actor do if he is written so bumpily?