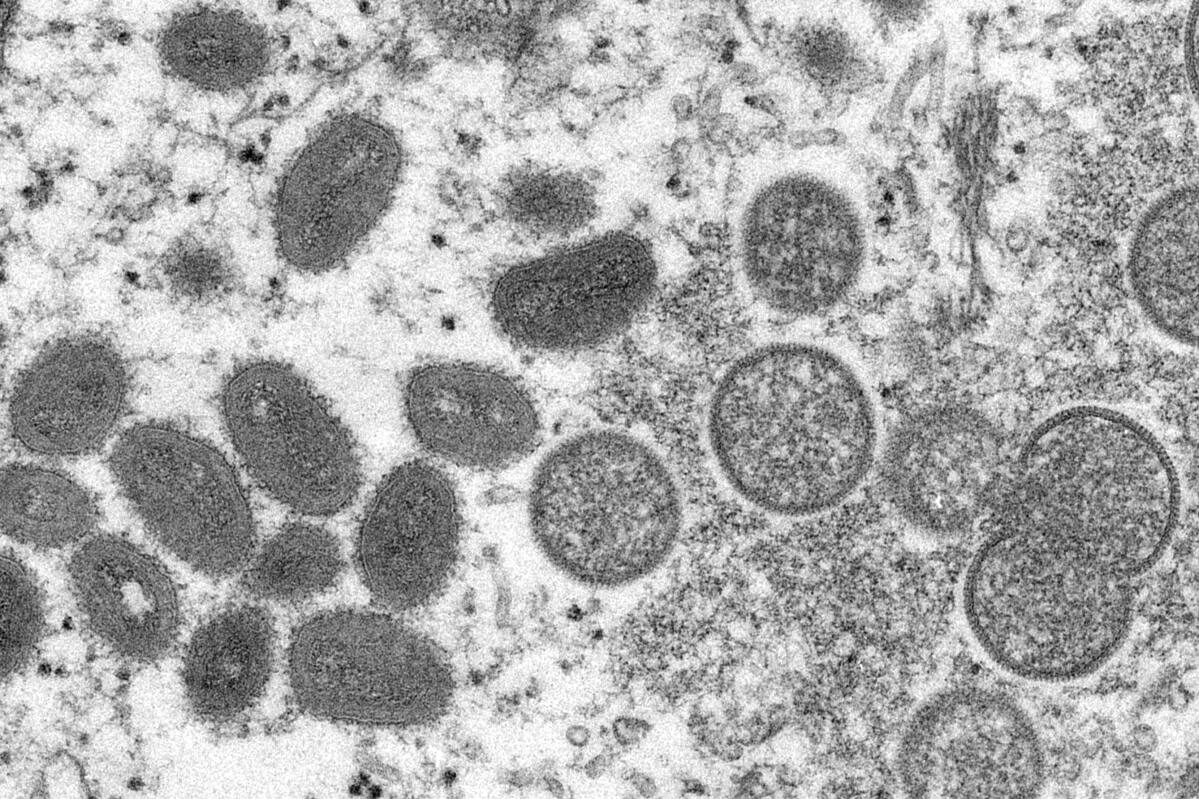 Monkeypox, a rare, viral disease that occurs mostly in central and western Africa but is gaining ground in the United States and elsewhere, has finally reached Sonoma County.

Three suspected cases have been detected locally, said Dr. Kismet Baldwin, the county’s deputy health officer in charge of the local monkeypox response. Baldwin said the three cases, all men, were detected within the last week and a half.

Officials said they could not provide detailed information about the cases because of health privacy laws. But Baldwin said one case involved someone who had traveled out of the United States and developed symptoms after returning home.

The other two cases did not involve international travel, though one person did report traveling outside the state.

The Centers for Disease Control and Prevention says the source of recent monkeypox transmission is unclear, but early data suggest that gay, bisexual and other men who have sex with men make up a high number of cases.

“All of our current cases have identified as the men who have sex with men,” Baldwin said. But health officials, including Baldwin, stress that anyone who has been in close contact with someone who has monkeypox is at risk.

Baldwin said local contact tracers are tracking all the possible exposures that have stemmed from these three cases — a total of eight people.

“For the (three) cases that we have had, we do get a detailed history and we try to figure out who this person has been in contact with during the infectious period or right up to it,” Baldwin said. “We make every effort to reach out to those people who have been contacts to get their history and tried to get them seen.”

Local testing of the three cases confirmed that the men were infected with the orthopoxvirus, a genus that includes monkeypox. Local public health officials are to assume that detected cases of orthopoxvirus are in fact monkeypox until further testing is done.

The orthopoxvirus genus also includes the variola virus (which causes smallpox) and cowpox virus. Monkeypox is not related to chickenpox. Baldwin said for absolute confirmation of monkeypox, local samples must be sent to the CDC.

Monkeypox often appears as a rash that can look like pimples or blisters that appears on the face, inside the mouth and on other parts of the body, like the hands, feet, chest, genitals or anus. Symptoms include flu-like symptoms, such as fever and low energy.

Baldwin said the three local cases had symptoms that were “pretty mild” and did not require hospitalization. “They were maybe just not feeling tiptop, nothing major subjective fever … and then (they) developed lesions after or around the same time but all have been able to stay home and isolate and none of them are hospitalized,” she said.

Monkeypox, which is much less transmissible than COVID-19, is spread several ways and usually involves very close or physical contact, Baldwin said. This includes intimate skin-to-skin contact, including sexual contact; exposure to contaminated materials such as towels, bedding and clothing; and potentially through large respiratory droplets.

“But it’s not quite the same as COVID, where those are small particles that go far out,” she said.

Baldwin said stressed that there is no need for alarm and that current outbreaks of monkeypox are not likely to become as widespread as COVID-19.

“You don’t have to be worried but you should be aware and alert that this is something that’s in the community,” she said.

According to the CDC, there are currently 790 cases of monkeypox in the United States and 136 in California. Global health officials have detected 8,238 cases in 57 locations.

In late May, there were only three cases in the United States and one suspected case in California. Health officials say the monkeypox virus has been around for decades and past outbreaks have never threatened to become a pandemic.

It was first discovered in 1958 when two outbreaks of a poxlike disease occurred in colonies of monkeys kept for research, according to the CDC. Though the disease is called “monkeypox,” the source of the disease remains unknown. African rodents and non-human primates such as monkeys may harbor the virus and infect people.

You can reach Staff Writer Martin Espinoza at 707-521-5213 or martin.espinoza@pressdemocrat.com. On Twitter @pressreno.