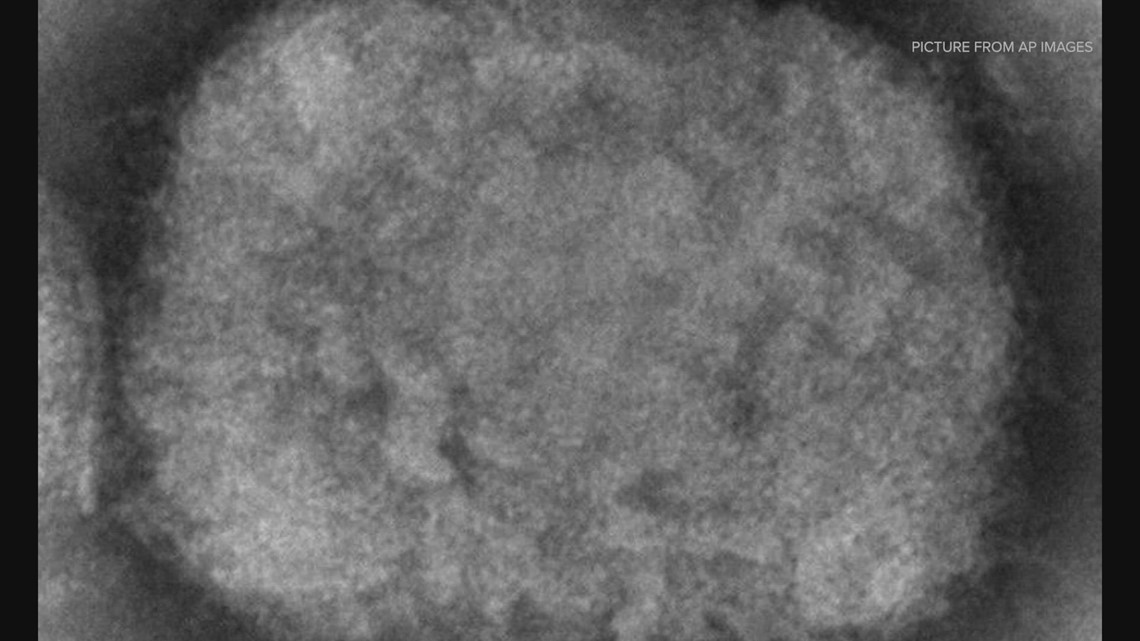 The Tacoma-Pierce County Health Department is working with the CDC to confirm the result.

The first probably case of the monkeypox virus in Pierce County is currently being investigated, the Tacoma-Pierce County Health Department said Saturday.

A man in his 30s tested positive for Orthopoxvirus on Saturday, and the Centers for Disease Control (CDC) will work to confirm whether the patient has the monkeypox virus.

The patient was not hospitalized and is recovering at home, according to Tacoma-Pierce County Health officials.

This comes just a few days after local transmission in King County was deemed “likely” by health department officials from Public Health – Seattle & King County. The state’s most populated county had nine confirmed cases of monkeypox as of July 6, but this would be the first in neighboring Pierce County.

Monkeypox is a virus not often seen in the U.S., but officials said in a release that transmission comes from close, physical contact with:

A limited number of doses for a vaccine to combat monkeypox have begun to be distributed in Washington state, with supply going to areas with known cases and close contacts.

What is monkeypox? And how does it spread?

Monkeypox is a virus that originates in wild animals like rodents and primates, and occasionally jumps to people. Most human cases have been in central and west Africa, where the disease is endemic.

The illness was first identified by scientists in 1958 when there were two outbreaks of a “pox-like” disease in research monkeys — thus the name monkeypox. The first known human infection was in 1970, in a 9-year-old boy in a remote part of Congo.

Monkeypox belongs to the same virus family as smallpox but causes milder symptoms.

Most patients experience fever, body aches, chills and fatigue. People with more serious illness may develop a rash and lesions on the face and hands that can spread to other parts of the body.

The incubation period is from about five days to three weeks. Most people recover within about two to four weeks without needing to be hospitalized.

Monkeypox can be fatal for up to one in 10 people and is thought to be more severe in children.

People exposed to the virus are often given one of several smallpox vaccines, which have been shown to be effective against monkeypox. Anti-viral drugs are also being developed.