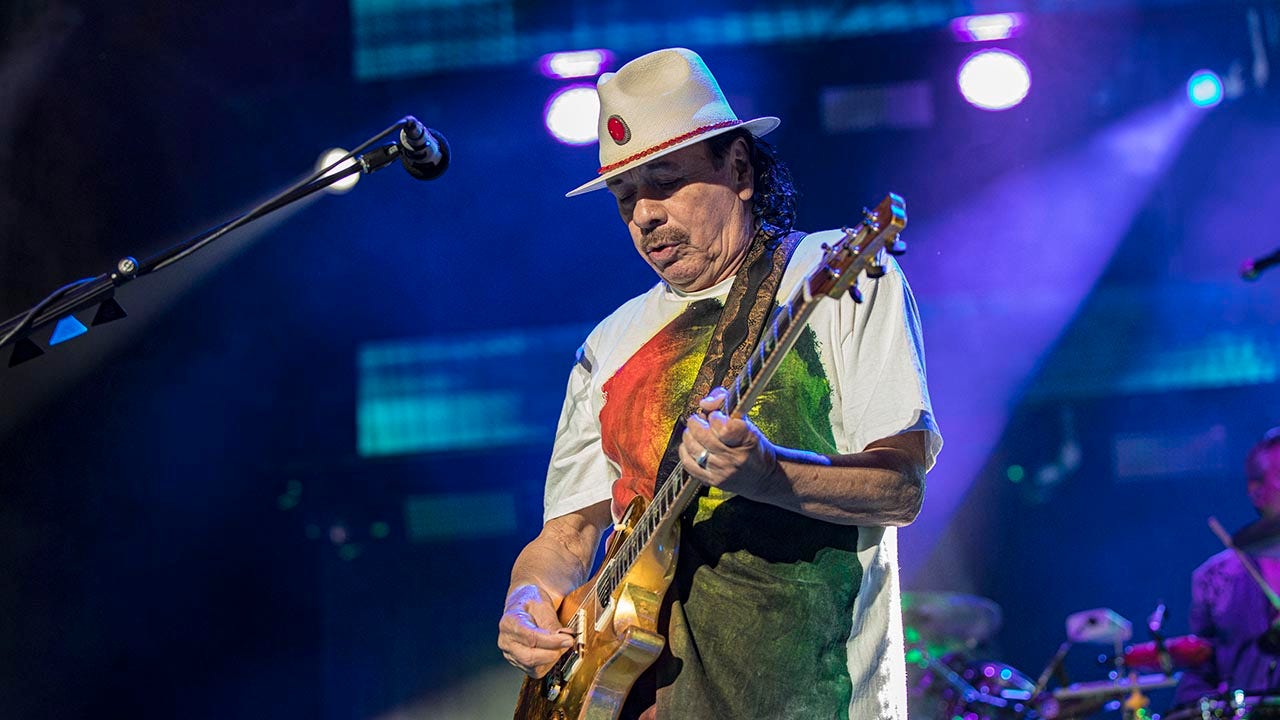 Days after legendary guitarist Carlos Santana collapsed onstage in Michigan due to dehydration, the band is postponing their next six shows out of an “abundance of caution.”

“Doctors have recommended that Mr. Santana gets rest to recuperate fully,” Santana’s manager Michael Vrionis said in a statement Friday.

The guitarist and his band Santana delayed a Friday night show in Noblesville, Indiana and upcoming shows in Cincinnati, Ohio; Milwaukee, Wisconsin; Rogers, Arkansas; Dallas Texas; and Woodlands, Texas, will also need to be rescheduled, a release on his website said.

“Carlos is doing well and is anxious to be back on stage soon. He just needs rest,” Vrionis added. “Santana profoundly regrets … these postponements of his upcoming performances; but, his health is our number one concern. He is looking forward to seeing all of his fans very soon.”

The band, who is playing locations around the country for the “Miraculous Supernatural Tour” with Earth, Wind & Fire, also canceled a show last Wednesday.

The 74-year-old was diagnosed with exhaustion and dehydration after he collapsed 40 minutes into a set at an outdoor theater in Clarkston, Michigan Tuesday evening.

The musician waved to fans as he was taken off the stage and hours later told people he was “good” and had just forgotten to eat and drink that day.

Recording artist Carlos Santana autographs congas that he and his wife Cindy Blackman Santana donated to the Las Vegas Philharmonic while participating in the Philharmonic’s global edition of the orKIDStra music education program for a group of students at the Discovery Children’s Museum on October 29, 2019 in Las Vegas, Nevada.  (Photo by Ethan Miller/Getty Images)
(Photo by Ethan Miller/Getty Images)

His wife, Cindy Blackman, shared an update the next day, writing, “Please know that he’s resting and doing very well! He was diagnosed with heat exhaustion & dehydration … it was 100 degrees on stage and 114 under the lights so that coupled with not enough water is what caused the issue. He’ll be as good as new soon! Thank you again and we love you!”

The postponed shows run through July 16. The new concert dates will be announced by Live Nation soon, the release said.

All shows from July 23 in Paso Robles, California through the end of the year are still confirmed, the statement said.