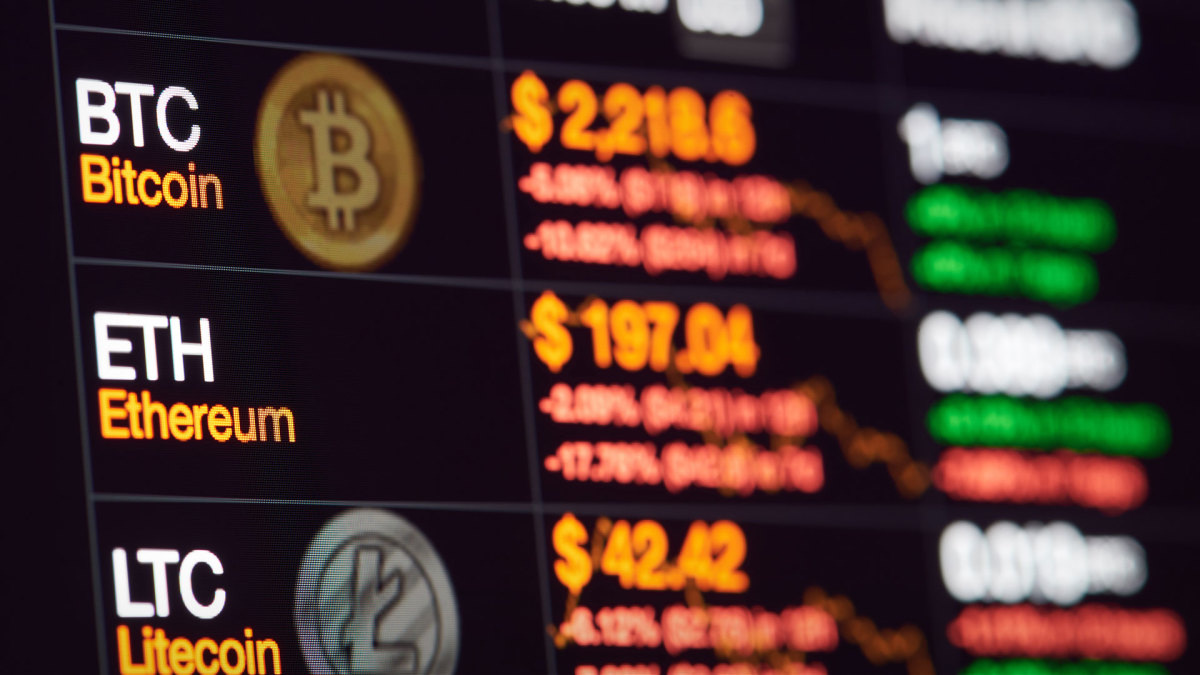 The list of collateral victims of the liquidity crunch currently affecting crypto lenders is far from fully known.

If indeed we already have two dominoes that have fallen, it will take time to know the names of the different firms exposed to this debacle which has renewed a great mistrust of the crypto industry.

It all started with the dramatic collapse of sister tokens Luna and UST in May, which led to the disappearance of at least $55 billion. Since then, we learned that the hedge fund Three Arrows Capital, also known as 3AC, had invested large sums of money in Luna.

The episode revealed other interconnections that are exposing a sector dominated by debt and with very few risk management mechanisms. Indeed, Three Arrows Capital has apparently borrowed money from several crypto firms using the same Bitcoins as collateral. The more Bitcoin prices fell, the less the hedge fund could repay its creditors.

It is therefore no surprise that 3AC defaulted on a loan of $667 million granted to it by Voyager Digital. The other platforms that have lent to 3AC are BlockFi and Babel Finance. In a panic, the customers of these firms rushed to withdraw their money, but unfortunately the lenders did not have enough cash in hand to meet these demands. As a result, a large number of crypto lenders have suspended withdrawals and other transactions. Among them, Celsius Network, CoinLoan, CoinFlex and of course Voyager and Babel Finance.

Coinbase Says It Has No Exposure to Three Arrows Capital

3AC was forced into liquidation by a British Virgin Island court. Voyager filed for bankruptcy.

The crisis initially gave the impression of mainly affecting crypto lenders, but we now learn that other players, and in particular large cryptocurrency exchanges, are also victims. This is the case of Blockchain.com which has an exposure of $270 million to 3AC, according to Coindesk.

CEO Peter Smith revealed this in a letter to shareholders, the news site wrote. Blockchain.com, founded in 2011, expects to lose the money loaned to 3AC, Coindesk understands. However, the trading platform believes that this will not affect its liquidity.

“Smith also emphasized that Blockchain.com ‘remains liquid, solvent and our customers will not be impacted,’ in the letter dated June 24,” Coindesk reported.

Blockchain.com, which this year became one of the sponsors of the Dallas Cowboys NFL team, did not immediately respond to a request for comment.

After the Blockchain.com revelation, TheStreet reached out to other major cryptocurrency exchanges to ask if they had exposure to 3AC.

Binance, the largest crypto exchange by volume, did not respond at the time of this writing.