Antibiotic Treatments May Make Us More Susceptible to Negative Emotions 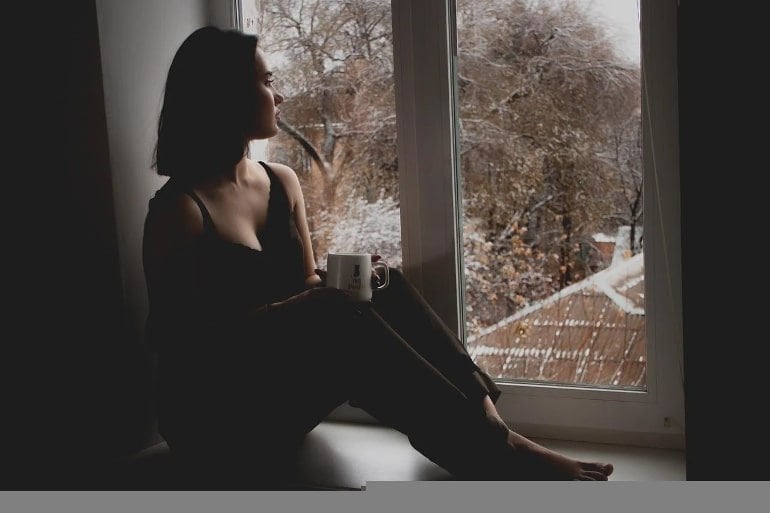 Summary: Recent antibiotic use impacts the way in which people pay attention to negative facial expressions. Findings shed light on how antibiotic use can increase the risks of depression.

People who have taken antibiotics in the past three months pay more attention to negative facial expressions, according to research by postdoc Katerina Johnson and assistant professor Laura Steenbergen. This may explain how antibiotics increase the risk of developing depression.

The use of antibiotics negatively affects the microbial community in the gut, previous research has shown. That can then have knock-on effects on the rest of our health, Johnson explains. “We know that the gut microbiome in animals and humans not only affects physical health, but also interacts with the brain, influencing emotions and cognition.”

Johnson and Steenbergen investigated whether there are differences in the way people process emotional stimuli depending on whether they have recently taken a course of antibiotics or not.

The participants were young, otherwise healthy college students who had been treated for relatively minor ailments. The participants had recovered from their infection when they were recruited for the study.

Steenbergen: “It is a commonly used method in psychology to measure how much attention people pay to different emotional expressions.

“This allows us to detect subtle changes in the way people process emotional stimuli. We know that people who pay more attention to negative emotions have a higher risk of developing mental illnesses such as depression and anxiety.”

Previous studies have found that even one course of antibiotics can increase the risk of depression and anxiety. Steenbergen adds: “As well as the disruption to the microbiome caused by antibiotics, we also know that inflammation from an infection can itself affect the brain.

“However, studies have shown that people who have an infection treated with antifungal or antiviral drugs do not have such an increased risk of depression. This suggests that antibiotics may be a causal factor in the relationship with negative mood.

“In addition, we also know from animal studies that antibiotics can cause symptoms of depression.”

Johnson concluded: “This association between antibiotic treatment and increased negative bias demonstrates the strong relationship between physical and mental health. Antibiotics are commonly prescribed and are important for treating bacterial infections.

“Therefore, our findings emphasize the need to further investigate their potential psychological effects, especially in light of their known impact on the microbiome.”

About this pharmacology and mood research news

Antibiotics are among the most commonly prescribed medications worldwide, yet research in recent years has revealed the detrimental effect they can have on the human microbiome, with implications for health. The community of microorganisms inhabiting the gut has been shown to regulate physiological and neural processes.

Since studies in both humans and animal models have revealed that the gut microbiome can affect the brain, influencing emotion and cognition, here we investigate whether antibiotic treatment is associated with changes in emotional processing and mood with a between-subject design in 105 young healthy adult volunteers, using both psychological tests and questionnaires.

As both the immune system and vagal signalling can mediate the microbiome–gut–brain axis, we also assess whether there is any evidence of such changes in participant physiology.

We find that individuals who have taken antibiotics in the past three months show a stronger emotional bias towards sadness and at a physiological level they have a higher heart rate (though this does not mediate the relationship with negative bias).

While we cannot rule out a possible role of prior infection, our findings are in any case highly relevant in light of research revealing that antibiotics are linked to increased susceptibility to depression and anxiety.

Our results also have implications for listing antibiotic use as an exclusion criterion in studies on emotional processing and psychophysiology.