More US children becoming obese at younger ages – The Hill 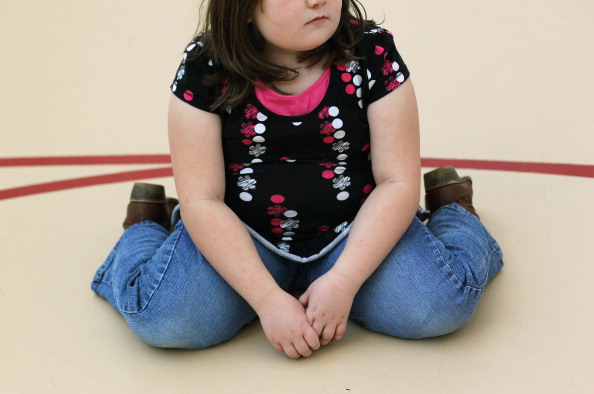 Story at a glance

Increasing obesity rates have been well-documented among U.S. adults. But new research published in Pediatrics details to what extent the epidemic is impacting American children.

According to data from the Early Childhood Longitudinal Studies, more American children are becoming obese and being diagnosed earlier, with more severe diagnoses recorded than in previous years. The United States also has the highest prevalence of childhood obesity in the world.

Researchers assessed trends among kindergarteners starting school in 1998 compared to 2010. Obesity was defined as having a body mass index above the 95th percentile, and definitions were tailored to different age groups. Children were followed throughout fifth grade until 2004 and 2016, respectively. Because the data are nationally representative, findings can be generalized to the wider pediatric population.

Despite numerous public health campaigns designed to improve healthy eating and address environmental issues, children in the later cohort experienced higher rates of obesity at younger ages, while non-Hispanic Black children had a 29 percent higher incidence of obesity by fifth grade compared with 12 years prior.

Analyses also showed that throughout this window, the risk of underserved and economically disadvantaged children developing obesity rose by 15 percent.

America is changing faster than ever! Add Changing America to your Facebook or Twitter feed to stay on top of the news.

Currently, around 40 percent of high school students can be classified as having had obesity or being overweight in their primary school years.

Severe obesity was defined as having a body mass index of greater than or equal to 120 percent of the 95th percentile. In 2010, 3.9 percent of children entered kindergarten with severe obesity compared with 2.9 percent seen in 1998.

“These worrying data indicate that the childhood obesity epidemic in the United States continues to grow and get more serious. Our knowledge about effective interventions to fight this also seems limited,” said study author K.M. Venkat Narayan in a statement.

“We urgently need an aggressive national strategy for interdisciplinary research and public health to stem the tide of childhood obesity and its consequences in the US and worldwide.”

Childhood obesity can lead to a host of mental and physical health problems, including diabetes and cardiovascular disease.

“For decades, we have seen the number of children with obesity increasing, in spite of extensive efforts from many parents and policy makers to improve children’s nutrition, physical activity and living environments,” said co-author Solveig A. Cunningham.

“Have these efforts worked? Is obesity finally receding?” Cunningham added. “Our findings indicate that no, obesity must continue to be a public health priority.”