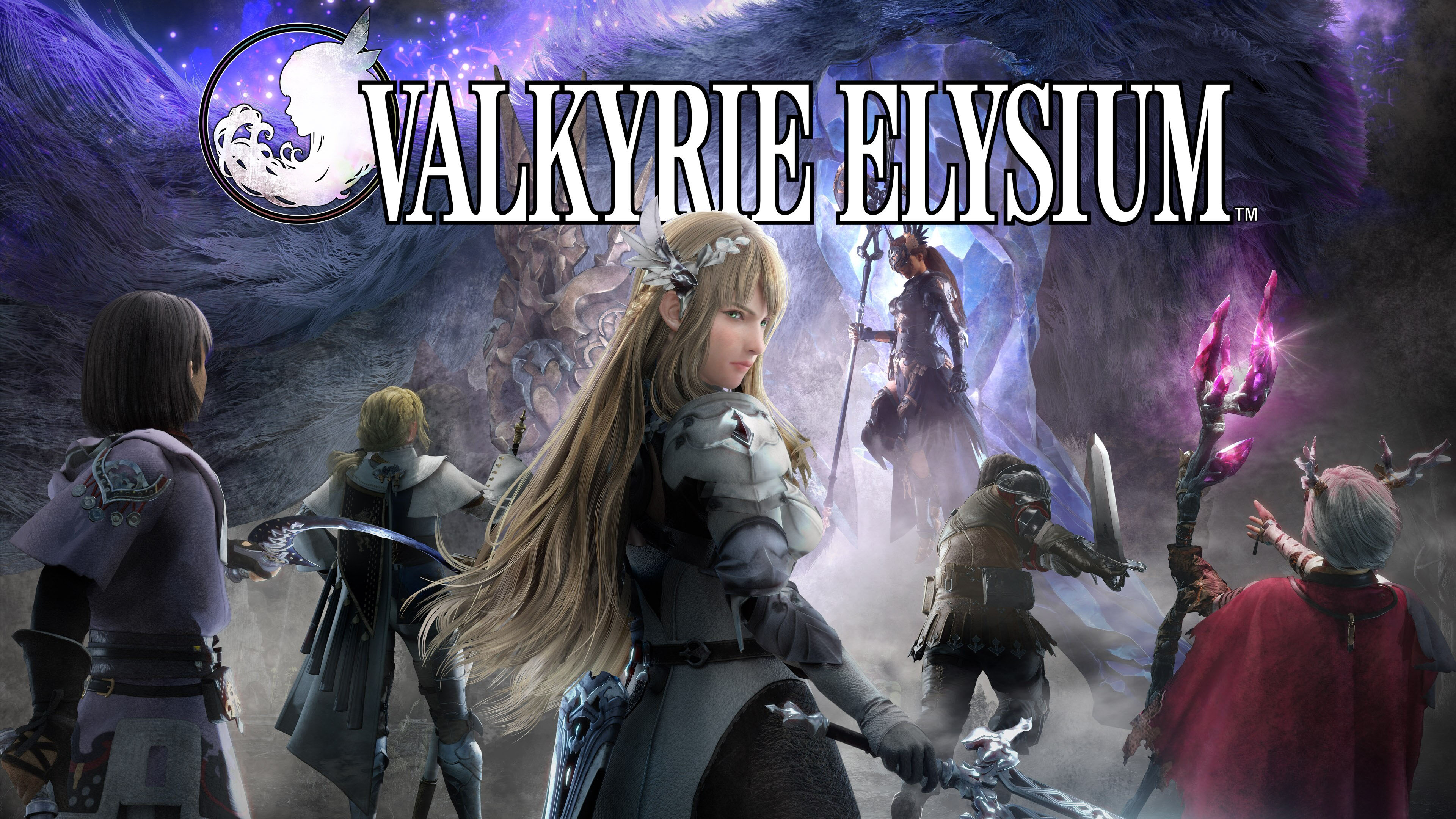 Action RPG Valkyrie Elysium will launch for PlayStation 5 and PlayStation 4 on September 29, followed by PC via Steam on November 11, publisher Square Enix and developer Soleil announced.

The PlayStation 5 and PlayStation 4 versions of Valkyrie Profile: Lenneth are ported from the PSP version and include new features “Rewind,” “Quick Save,” and “Visual Presets.” It will also be available separately via PlayStation Store for 2,750 yen (western price to be announced).

Get the latest details below.

And here is an overview of the game, via Square Enix:

The All-Father Odin, with the last of his strength, created an emissary of redemption, Valkyrie; her sole task being the salvation of a doomed world.