Meta wants to oust workers who ‘shouldn’t be here’ 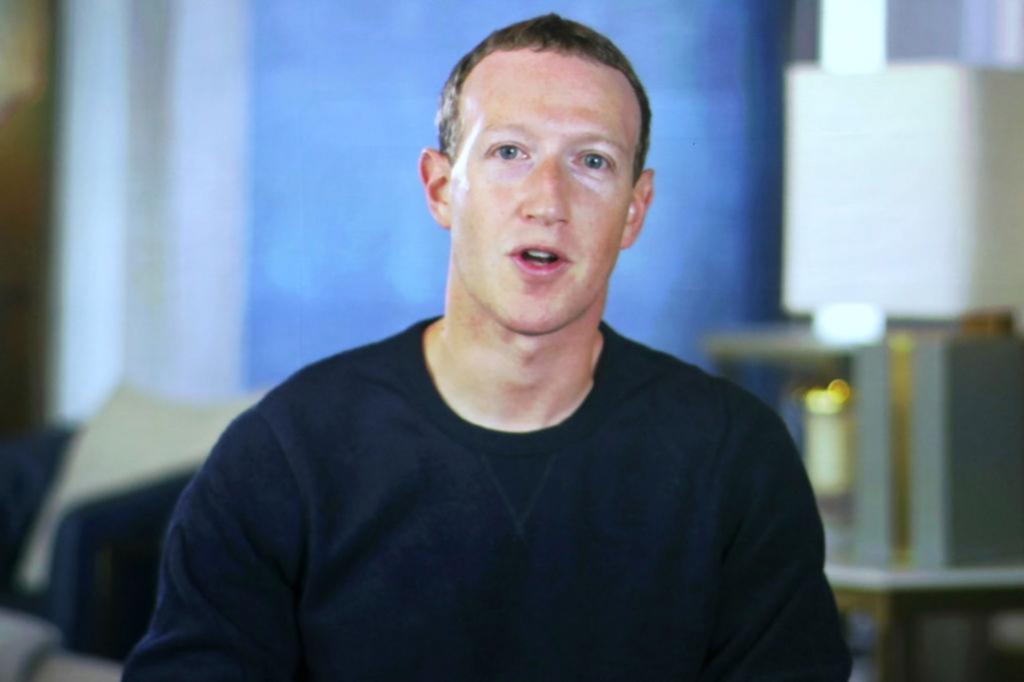 Zuckerberg’s frank admission came during a Q&A session with employees in which he warned that a recent slump in the markets “might be one of the worst downturns that we’ve seen in recent history.”

“Realistically, there are probably a bunch of people at the company who shouldn’t be here,” Zuckerberg said during the meeting, according to Reuters.

“Part of my hope by raising expectations and having more aggressive goals, and just kind of turning up the heat a little bit, is that I think some of you might decide that this place isn’t for you, and that self-selection is OK with me,” Zuckerberg added.

Zuckerberg indicated that Meta plans to slow its hiring plans for engineers by at least 30% this year – adding roughly 6,000 or 7,000 workers rather than the 10,000 it initially expected to hire. Some roles that are currently empty will stay unfilled as Meta dials up pressure on current employees.

The company was rocked last month by the stunning resignation of COO Sheryl Sandberg, Zuckerman’s longtime lieutenant and the mastermind behind Facebook’s booming growth from ad revenue.

Meta confirmed that it enacted a hiring freeze in May after the company grew just 7% to $27.9 billion in the first quarter. That marked its slowest rate of growth since Facebook went public. Company representatives said no layoffs were planned

Zuckerberg had earlier downplayed high employee turnover at Meta during the company’s earnings call in April.

“I don’t think that this sort of volatility that companies face is always that unhealthy for making sure that you have the right people at companies,” Zuckerberg said at the time.

Meta shares have declined more than 50% so far this year as Zuckerberg attempts to reinvent his social media giant as a metaverse company. As The Post previously reported, some Meta workers have grumbled that the company’s share slump is crushing the value of their stock options.

Meta’s struggles have coincided with a broader downturn in the tech sector. The Nasdaq has fallen into bear territory and posted its worst first-half performance on record.

Meta chief product officer Chris Cox emphasized the severity of the situation in a separate memo to workers ahead of Zuckerberg’s remarks, according to Reuters.

“I have to underscore that we are in serious times here and the headwinds are fierce. We need to execute flawlessly in an environment of slower growth, where teams should not expect vast influxes of new engineers and budgets,” Cox wrote.