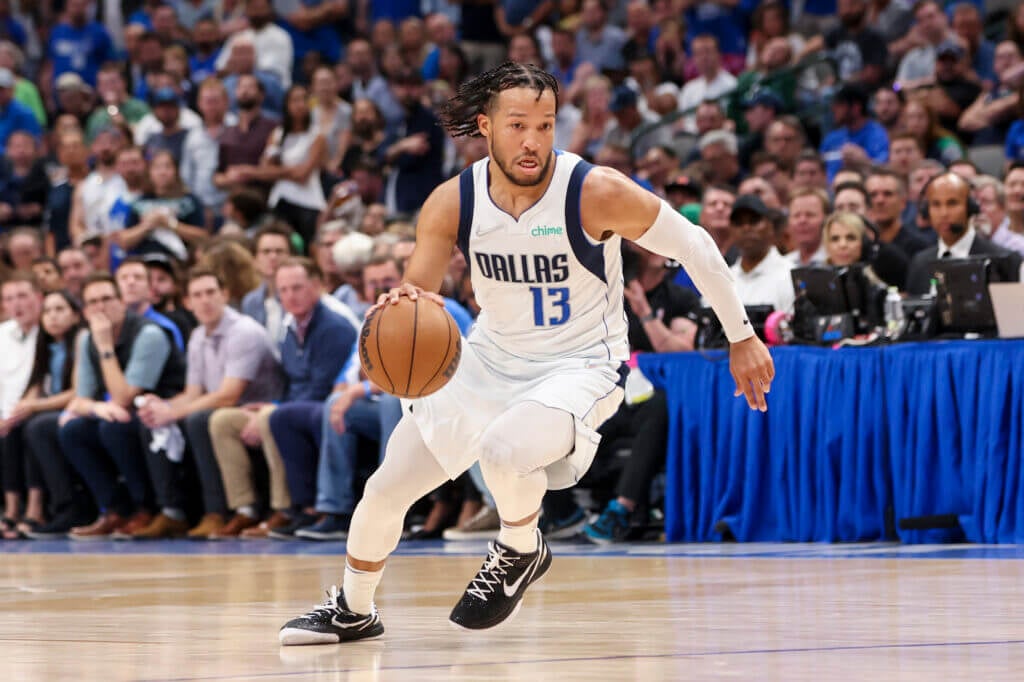 The Dallas Mavericks have been anticipating Jalen Brunson’s likely departure for weeks, multiple league sources tell The Athletic, and it’s now seen as a certainty that the 25-year-old guard will sign with the New York Knicks when free agency opens on Thursday.

While the team entered the offseason believing Brunson preferred a return to Dallas, it’s understood that what New York can offer — a lucrative contract, more opportunity and family ties — has been an influential factor for Brunson’s impending decision.

So far, it’s unclear to what extent money will factor into Brunson’s decision — ESPN reported that Dallas would have offered less money annually than the four-year, $100-plus million offer New York is preparing — versus the other competing factors, such as Brunson’s father Rick joining the Knicks’ coaching staff and several other close ties Brunson has to the New York organization. But the Mavericks’ players and executives have understood the increasing likelihood of Brunson’s departure as an unrestricted free agent in past weeks. (Last Thursday, Marc Stein had the offseason’s first substantial report on the possibility.) Within the Mavericks’ organization, conversations have shifted from re-signing Brunson to replacing his production, as well as the possibility of a sign-and-trade deal involving Brunson that could at least prevent Dallas from losing him for nothing.

Like the Mavericks, Brunson may also have entered this offseason believing he would return to Dallas, sources say, and it’s unclear when and why those feelings shifted. If there was one uncomfortable aspect of his past season, in which Brunson otherwise enjoyed breakout success as the Mavericks’ second option, it was the team’s decision to withhold an offer of an extension before the season — and then, once again, during it. It’s unclear whether Brunson would have actually signed the four-year, $55.5 million deal, the most Dallas was eligible to offer him during the year. While Rick Brunson told ESPN in April that his son would have been willing to sign it in January, there was substantial belief around the league that, at that point, Brunson had already played himself into more lucrative territory. In any case, the extension was never formally offered.

Brunson’s official departure from the Mavericks would be seen as a blow, even if it has recently been anticipated. When the Mavericks’ season ended in the Western Conference finals last month, the team’s general manager Nico Harrison said re-signing Brunson was the team’s main priority. In the closing months of the season, Dallas embraced its ability to rotate three playmaking guards, something which fueled the team’s deeper-than-anticipated postseason run. It would be surprising for the team not to replicate that approach next season, which would necessitate Brunson’s replacement in some manner.

As it stands, Dallas will enter next season with a roster that is about $7 million over the luxury-tax threshold, making them a tax-paying team for the first time since the 2010-11 NBA season. That has been the main argument for retaining Brunson at any cost, even if it would have vaulted the Mavericks well beyond the taxed penalty they would currently pay if the roster remains the same.

Still, Dallas is anticipated to remain above the luxury-tax line this offseason with further moves expected. It’s become clear, however, that the future they’re preparing for is one without Brunson in it.