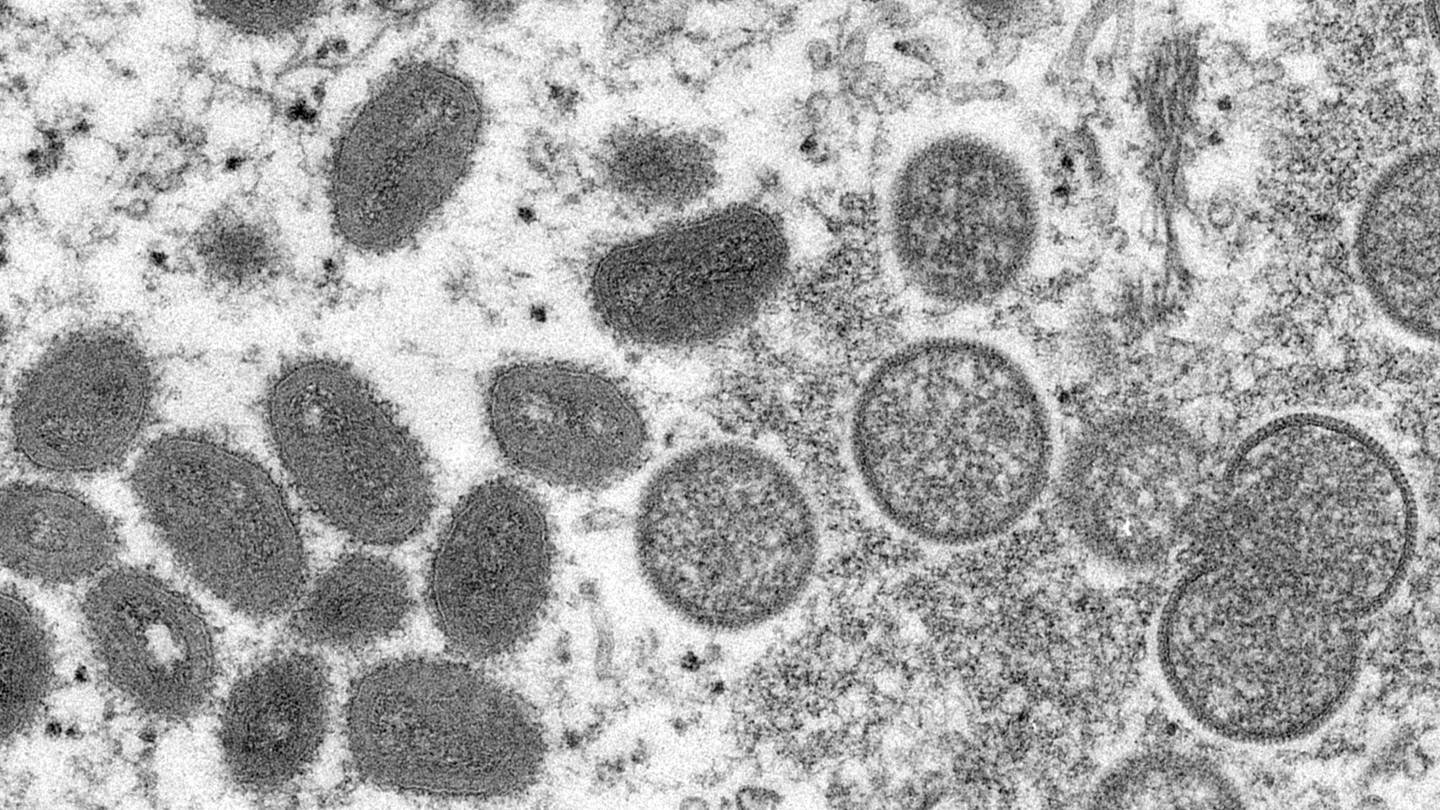 As of this afternoon, there are eight confirmed cases in Pennsylvania. All but one are from the Philadelphia area. The local case was treated at Central Outreach in the Northside.

This brings the total number of cases in the state to five. Pennsylvania’s first case was reported in Philadelphia on June 2.

“Initially the patient’s symptoms were mild. He eventually tested positive over the course of two days at West Penn Hospital, and the state confirmed he does have monkeypox,” Dr. Lane said.

She added that mostly men are contracting the virus.

“The virus is really targeting gay men. I think people should be conscious of their own skin, and others’ skin, before they have skin to skin contact,” she added.

On Tuesday, the U.S. Centers for Disease Control and Prevention beefed up its response to the monkeypox outbreak, activating its emergency operations center.

Nearly 4,000 cases have been diagnosed globally since the outbreak began in May, according to World Health Organization data.

According to the Centers for Disease Control and Prevention, monkeypox begins with:

Within one to three days after having a fever, the patient develops a rash, often beginning on the face then spreading to other parts of the body.

Monkeypox spreads in different ways, according to the CDC, including the following:

>>> Monkeypox: What is it, how dangerous is it, should you be concerned?

Specifically, the CDC is now advising health care providers to test for all rashes with clinical suspicion for monkeypox.

According to the CDC, “Currently, there is no proven, safe treatment for monkeypox virus infection. For controlling a potential outbreak, the smallpox vaccine is given.”

According to Dr. Lane, if you’ve been exposed to monkeypox, the key is getting the vaccine early.

“Time is of the essence. The sooner they get the vaccine, the better off they are.”

If you’ve been exposed, you should contact your doctor or the health department, and they can supply you with a smallpox vaccine, which also treats monkeypox.

Central Outreach Wellness Center said to “keep your hands to yourself” in order to stop the spread.