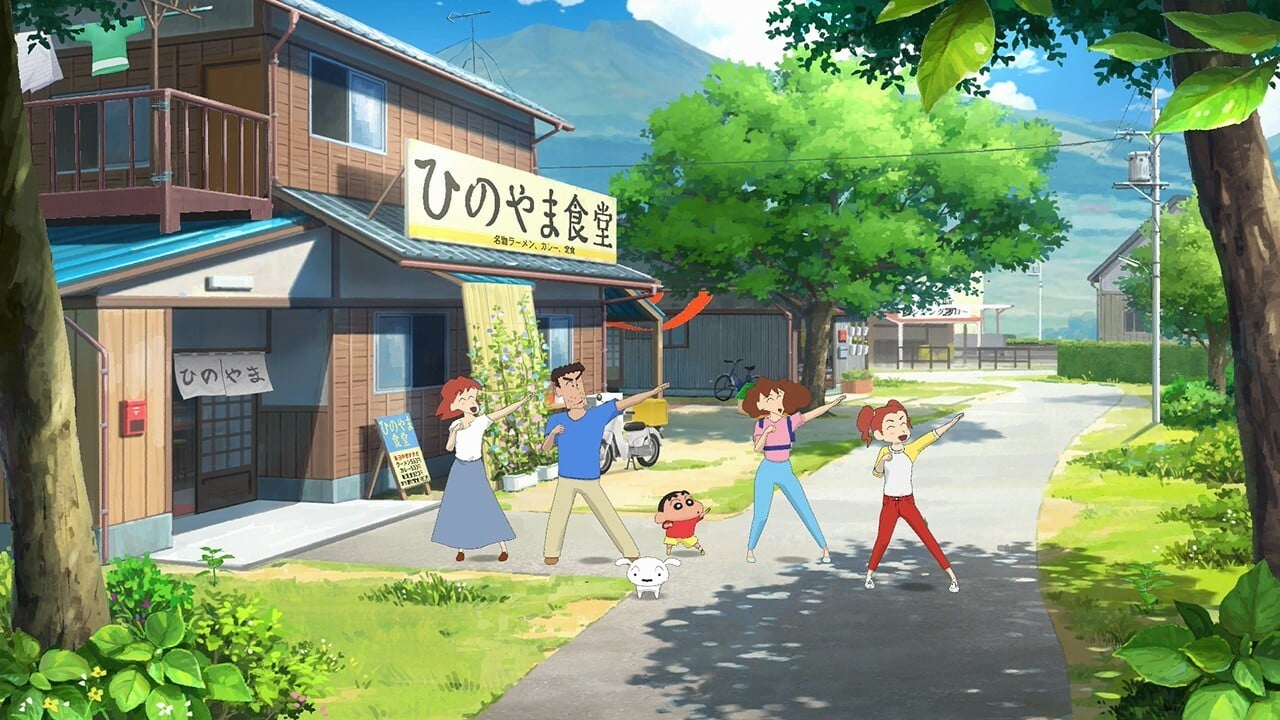 It’s been confirmed Shin-chan: Me and the Professor on Summer Vacation – The Endless Seven-Day Journey (based on the Japanese manga and anime series Crayon Shin-chan) will be getting a western release on the Switch eShop and PlayStation 4 this August.

This particular release was first made available in Japan in 2021 and is a lot more fleshed out than that endless runner one from a few years ago. It’s a game where you explore a town as the series’ five-year-old protagonist – taking pictures, fishing, catching bugs, exercising, spotting dinosaurs and more. It’s a bit similar to series like Animal Crossing and Story of Seasons.

It’s published by Neos Corporation and developed by Millennium Kitchen – the team known for the ‘My Summer Vacation‘ games, and Attack of the Friday Monsters on the 3DS.

Below is some back story. It’s also been confirmed the game will support English, Japanese, German, Spanish, and Portuguese subtitles (thanks, Gematsu).

Hiroshi has to go on a business trip to Kyushu, so now the entire Nohara family has decided to stay with an childhood friend of Misae’s in Assou, Kumamoto.

But when they arrive at Kumamoto Station on their way to Assou, they meet a strange man who offers them an even stranger camera on the condition that they’ll act as his witnesses…

With his new camera in hand, Shinnosuke can enjoy his summer vacation in the beautiful Assou fields and mountains to the fullest. The scenery is even crawling with creatures that he would never find in Kasukabe. And there are townspeople to help and new friends to make.

That said… don’t these kids look an awful lot like the ones he knows from home?

One cool summer night, Shinnosuke witnesses a giant creature outlined against the light of a full moon. Next to the creature is a strange man with a wide smile.

And he calls himself the Evil Professor. Following this encounter more and more strange things start to happen around Assou… 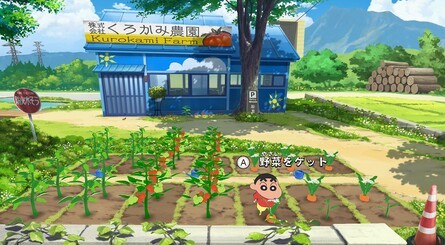 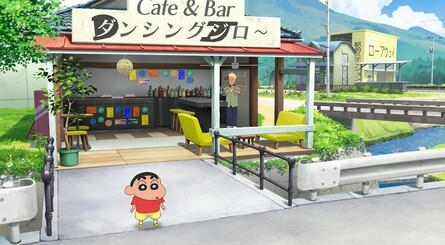 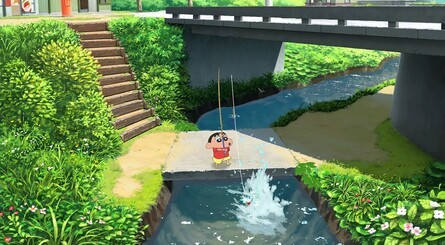 Is this a release you’ve been waiting for on the Nintendo Switch? Leave a comment down below.