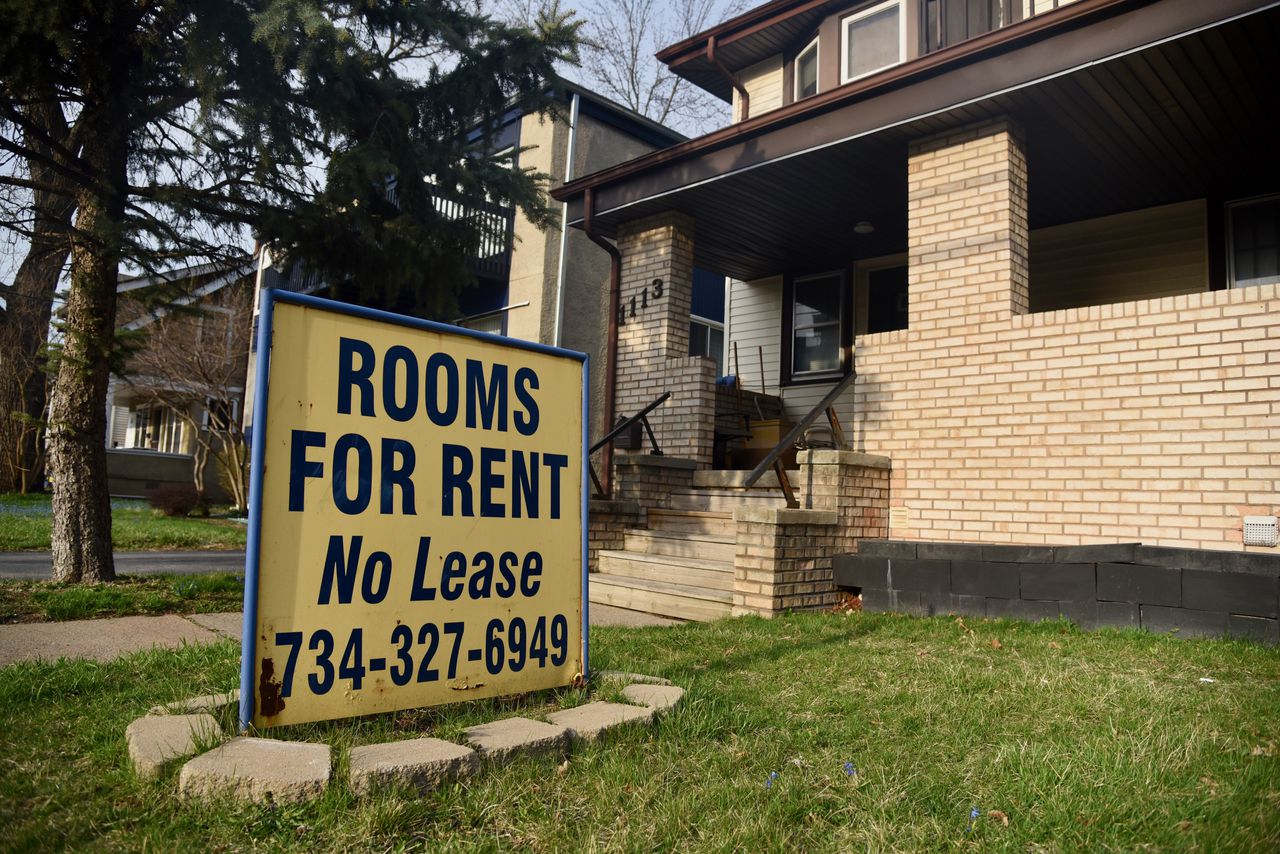 LANSING, MI – A billion-dollar program that provides rent and utility money to Michiganders is winding down.

The application window for the COVID Emergency Rental Assistance (CERA) program closes on June 30 at 9 p.m. Assistance will be provided until funding runs out.

Applications can be found at Michigan.gov/cera.

During the pandemic, Michigan received roughly $1.1 billion in federal dollars to prevent evictions. About $622 million came from the Consolidated Appropriations Act passed in December 2020 and an additional $493 million followed last year with the American Rescue Plan Act.

Related: What does the end of the eviction moratorium mean for Michigan tenants?

Since CERA launched in March 2021, Rose said it has provided housing stability and eased worries for about 143,000 Michiganders.

“One less burden upon them and be able to not feel so stressed about those daily life choices that many of them are forced to make,” Rose said.

As of June 28, Michigan has distributed nearly $800 million in CERA funding on a county level, including roughly $690 million in rental assistance, $62 million for electricity, $13 million for water, $14 million for heating, $649,000 for sewer and $10 million for other assistance like internet services.

About $300 million remains in the fund.

Interest in the CERA program jumped last fall after a nationwide ban on evictions was lifted in August. During an October peak, the Michigan State Housing Development Authority saw about 5,000 applications a week.

Applications sloped down after November 2021 but skyrocketed again in June with about 9,000 a week, according to Rose.

“Very low-income families are being assisted by this program, which is really what it’s designed to do: to be able to help those families wade through what COVID threw at them,” Rose said.

Related: Nearly 50% of Michigan renters are paying too much. The state wants to fix that.

Nearly two-thirds of CERA recipients make less than 30% of the area median income, according to a statewide dashboard.

Only renters who earn less than 80% of the area median income and experienced a COVID-19 economic hardship are eligible for the program. Households that are homeowners, land contract holders or those living in commercial properties do not qualify.

Rose said it could take several months for the remaining applications to be processed depending on the county.

“Some of them have virtually no backlog where as soon as the application is submitted, they’re looking at it the very next day and starting to assess it,” she said. “So those services agencies probably will have finished processing all their applications sometime in the month of August. Others like Detroit has some backlogs and they’re probably still going to be processing applications into October or November.”

All applications submitted before June 30 will be looked at, but funding is not guaranteed.

Michigan drive-in theaters, a ‘north star’ during the pandemic, hope for a strong summer