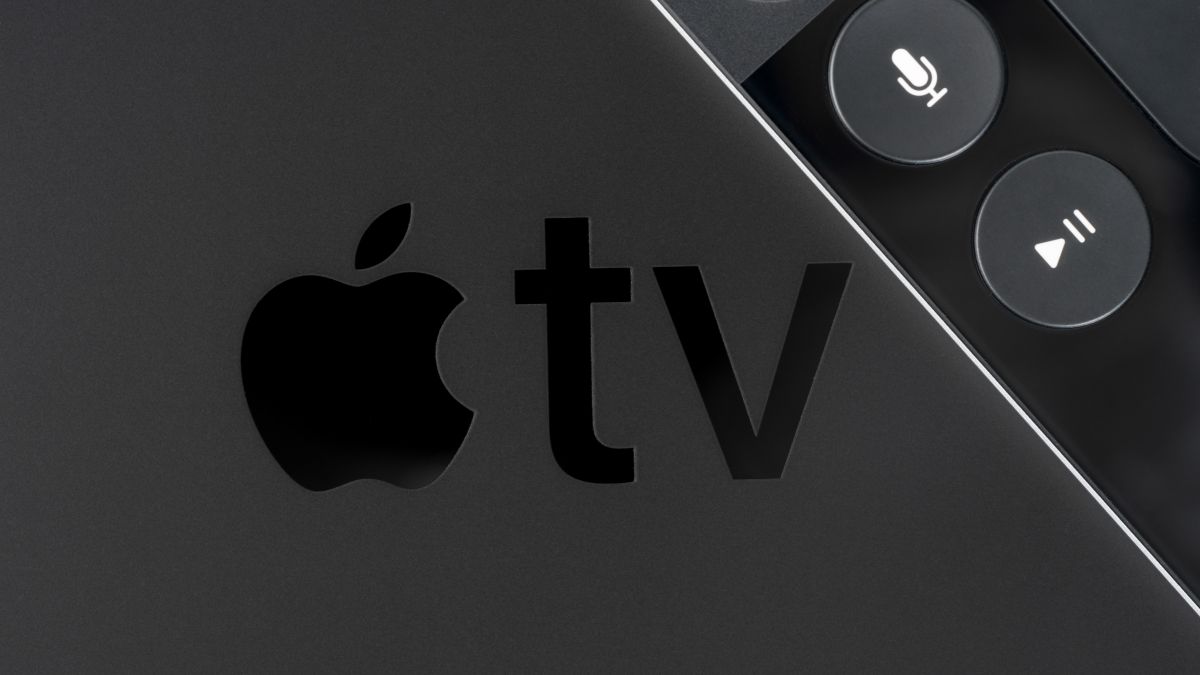 Your Apple TV has just one of its applications as Facebook Watch – a version of the social media platform dedicated to TV, videos, and live streams  – is no longer supported by tvOS.

As first spotted by 9to5Mac (opens in new tab), when Apple TV 4K users try to access Facebook Watch they’ll get a message saying, “The Facebook Watch TV app is no longer available, but you can still find lots of videos on Facebook at www.facebook.com/watch.”

Interestingly though the app is still available to download on the tvOS App Store. Plus, at the time of writing “Apple TV (4th generation or newer)” is still listed on the Facebook Watch TV app’s official list of supported devices (opens in new tab).

Because of this, it’s unclear if Meta has decided to abandon Apple TV for good or if this is merely a bug causing the error message to appear.

While Facebook Watch isn’t thought of in the same vein as Netflix or Amazon Prime Video it is still a popular streaming service. When it last shared details about its popularity Meta said that about 1.25 billion users are using Facebook Watch each month.

We reached out to Meta and Apple and an Apple representative got back to us and explained that only Meta will know why the app is unavailable. Hopefully, the social media tech giant can explain when Apple TV users will be able to tune into Facebook Watch again.

If Meta has abandoned Apple TV, we can’t really blame it as Apple hasn’t been giving the platform much love either.

The most recent Apple TV device – the Apple TV 4K – launched fairly recently in 2021, yet at this year’s WWDC 2022 keynote, tvOS was absent from the main stage. A new tvOS16 beta would materialize, but you’d have to actively look for it on Apple’s website to find it.

It’s a shame because Apple TV is a really good streaming device. Sure, it’s a bit expensive but the picture quality it delivers is great and the updates coming in tvOS 16 sound awesome. There’ll finally be HDR10+ support and new integrations with watchOS 9, iOS 16, and iPad OS 16 will help bring upgrades to your workouts and introduce new second-screen enhancements to what you watch.

But if Apple isn’t going to care enough to celebrate its own platform’s features, why should third-party developers care about it either?

Hopefully, other Apple TV services won’t follow Facebook’s lead and leave the platform, but we won’t be surprised when they do based on how things are going.

If you’re thinking about picking up an Apple TV you might want to reconsider and grab a deal on a streaming stick like Roku instead. And if you already own one then make sure to get as much use of it while you still can.