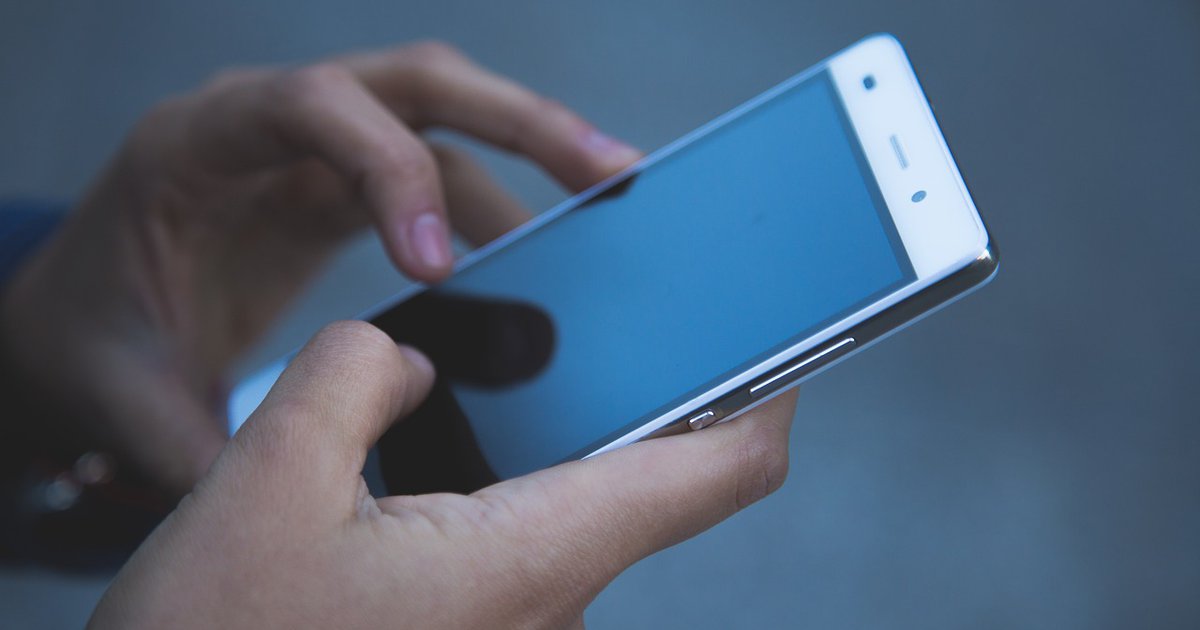 Smartphone addiction has long been associated with FOMO – a fear of missing out – but a new study suggests that muting your phone may actually increase your stress, not alleviate it.

Silencing their phones, or setting them to vibrate, led people to check their phones even more than they typically did, the study found. Study participants who muted their phones also spent more time on social media. “And among those with FOMO, muting their phones led to higher amounts of screen time and greater levels of stress. “

“Without any clear ‘buzz’ or sound from their phones, individuals with high FOMO might use their phones even more,” researcher Mengqi Liao, a doctoral candidate in communications studies at Penn State University, told U.S. News & World Report.

A better option for people with FOMO to avoid distractions is to customize their notifications settings so that unimportant ones are disabled, Liao added.

The four-day study involved 138 people. About 42% were instructed to put their phones on vibration-only; another 8.7% put them on silent. The rest of the participants kept their ringers on. Beforehand, they all took a test to determine whether they had FOMO.

“The term FOMO was “first coined” in 1996 as part of a research paper by a marketing strategist. Since the early 2000s, it has been used to explain why people have become tied to their phones, particularly to their favorite social networking sites.”

The phenomenon includes the perception that others are having more fun or leading better lives. It provokes a sense of envy and impacts self-esteem. Social media sites can aggravate it.

FOMO is generally associated with negative emotions, including loneliness, reduced self-esteem, stress, anxiety and depression. And if a person is already feeling lonely and anxious, FOMO can exacerbate those feelings.

Studies also have found that, among young people, FOMO can lead to frequent smartphone use at night, which affects sleep duration and quality. The blue light that these devices give off has also been shown to affect sleep. And the havoc that poor sleep can have on a person’s health, as well as performance and productivity at school or work,” is well established.”

Neerja Birla, founder and chairperson, Mpower, wrote in The Economic Times that “social media is a powerful tool for staying connected in the modern world. However, it does not give a full and accurate picture of people’s lives, being more like the trailer of all of their good times and high points. And so, in many ways, the social media version is a false reality.”

Therapists say it is important to understand the underlying cause of FOMO to release its hold. That can make it easier for people to reduce time spent on their phones.

“Treatment for FOMO usually involves cognitive behavioral therapy to address the underlying factors that are leading to the heightened anxiety. The goal, experts say, is to control, but not completely eradicate, the emotions. Focusing on gratitude also can help.””

People with FOMO who are also addicted to their smartphones are often recommended to take a physical break from their phones and to adopt healthier ways of staying connected to their families and friends. For instance, trying to spend more time with them in the real world rather than the virtual one. Adopting a replacement behavior to take whenever they feel an urge to check their phones also can help.