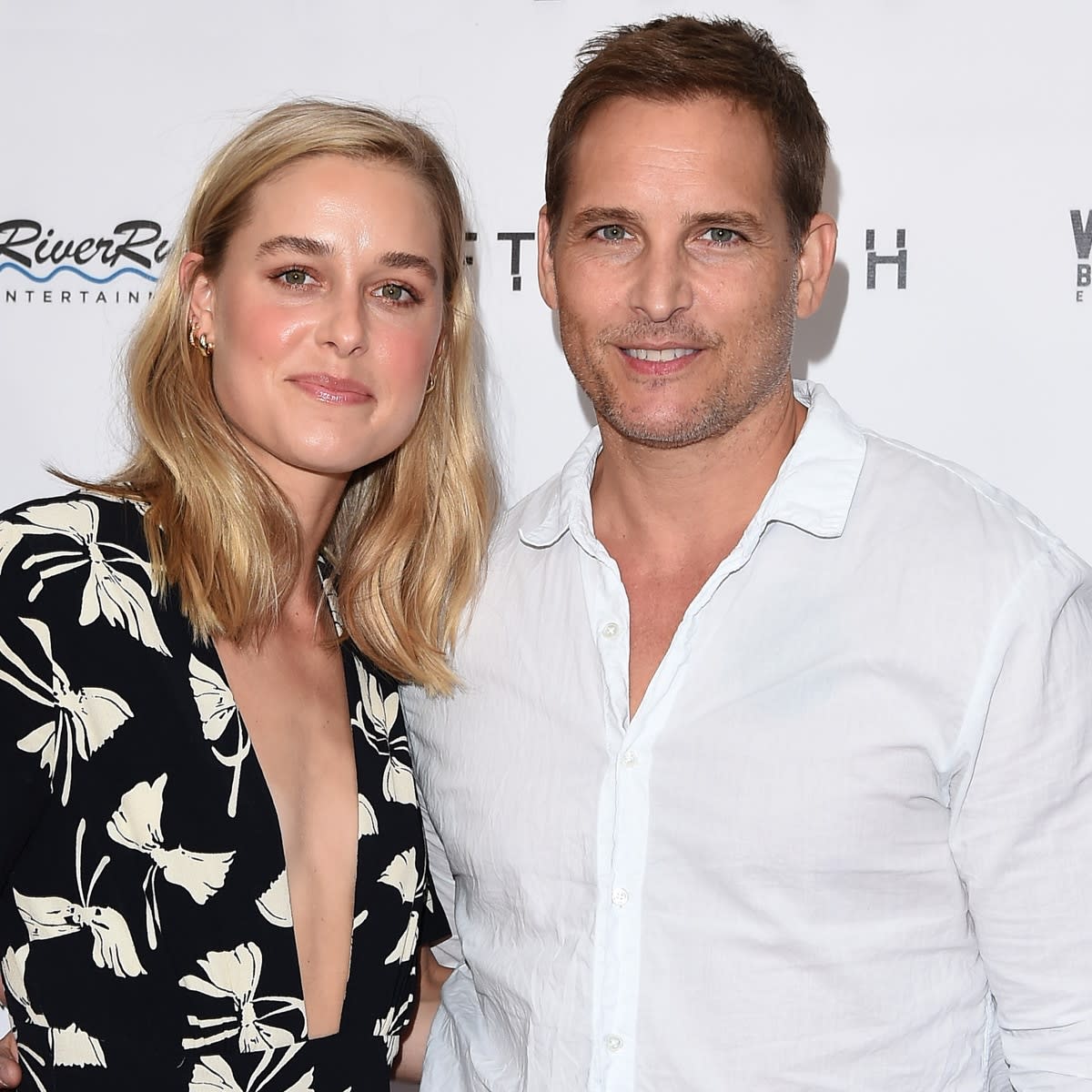 Lily Anne Harrison is going to be a mom!

The Vanished star, 33, announced that she and fiancé Peter Facinelli, 48, are expecting their first child together in a June 25 Instagram post. In the simple selfie, the actress’ growing baby bump can be seen underneath a black and red floral top.

And, just in case it wasn’t clear, Lily cheekily confirmed that it’s not a food baby that she’s expecting in her caption. She wrote, “Not a burrito belly.”

In addition to their little one on the way, the Twilight star is also dad to three daughters—Luca Bella, 24, Lola Ray, 19, and Fiona Eve, 15—from his previous marriage to Jennie Garth, which ended after 11 years in 2012.

After sharing her post, Lily and Peter’s closest friends flooded its comment section with love and support for the growing family.

Actress Sarah Wynter wrote, “so excited for you and @peterfacinelli LOVE this!!”

“Yessss!!!!! Can’t wait to meet this beautiful bb,” added DJ Lindsay Luv. “been waiting for this so happy for you and @peterfacinelli.”

And White Collar star Ross McCall called dibs on being the first friend to meet the little one. He commented, “Hi, Lily. I’ve kidnapped @peterfacinelli We’ve discussed and we are both looking forward to being in the room.”

Peter popped the question Lily before ringing in 2020 during a romantic beachside dinner at the Estrella del Mar Beach and Golf Resort in Mazatlan, Mexico.

“Peter and Lily got engaged over the holiday during a romantic getaway to Mexico,” Peter’s rep shared in a statement to E! News at the time. “Both are beyond elated and are very much looking forward to all that the New Year will bring.”

Before announcing the engagement to the public, Lily hinted on social media that something special went down on her trip.

“Bye 2019! Thanks for kicking my butt, making me stronger than ever, protecting my family and hurtling me toward my dreams,” she wrote on Instagram New Year’s Day 2020. “Also, not a bad way to ring in the new year with my sweetheart.”

Peter was previously engaged to actress Jaimie Alexander. The two dated for over three years before calling it quits in 2016.