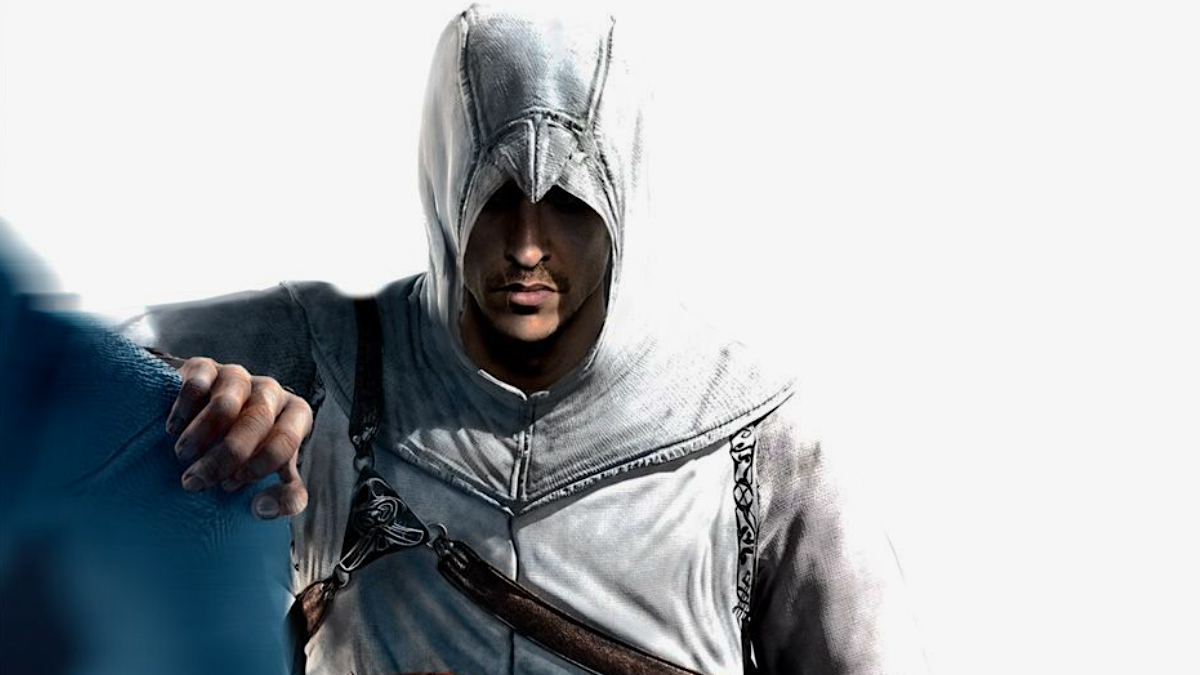 Some Assassin’s Creed fans think Ubisoft either purposefully leaked an Assassin’s Creedremake or is teasing a remake of the original game that started it all. The classiest of people know that Assassin’s Creed 2 is the best Assassin’s Creed of all time, with Brotherhood and Black Flag giving it a run for its money. That said, many fans have a lot of nostalgia for the first game, even if it’s rough around the edges and a noticeably inferior product compared to its immediate successor. It’s also celebrating its 15-year anniversary this year and it looks like Ubisoft may be celebrating this with a new remake or remaster of the game.

As YouTuber AccessTheAnimus points out over on Twitter that the new anniversary video Ubisoft released for the series shows updated visuals for the first game. Couple this with the fact that it’s the last game to be celebrated in the anniversary roadmap right before the new Assassin’s Creed Special Event later this year and it’s enough to have some fans speculating. Adding fuel to the fire is also the logo change.

Potential hints for an #AssassinsCreed Remake or Remaster 👀

🎨 Different definition / saturation for the AC1 Trailer
💻 The last game to be celebrated in the roadmap will be AC1 in September, right before the new Assassin’s Creed Special Event
🖌️ A new logo for Assassin’s Creed pic.twitter.com/EawY7i66ps

If Ubisoft were to cash in on the older games in the series again, or, more specifically, the first game, it’s probably going to be a remake as it’s remastered the older titles fairly recently. That said, there’s been no rumors or rumblings of this happening, and considering most things Assassin’s Creed leak ahead of time through rumors and leaks, it’s odd that there’s been nothing about a remake of the first game.

If Ubisoft does remake the first game it’s also going to highlight how vastly different the series used to be. The series used to be much more linear and stealth-driven. Now it’s an open-world action RPG with minimal stealth. Of course, some prefer this change, but there are many fans who miss the Assassin’s Creed of yesteryear.

For now, take all of this speculation with a grain of salt. As for Ubisoft, it has not addressed this speculation in any capacity. We don’t anticipate this changing for a variety of reasons, but if it does, we will be sure to update the story accordingly.