MLB Hot Seat Rankings: Five managers who could soon be out of a job, including Phillies’ Joe Girardi 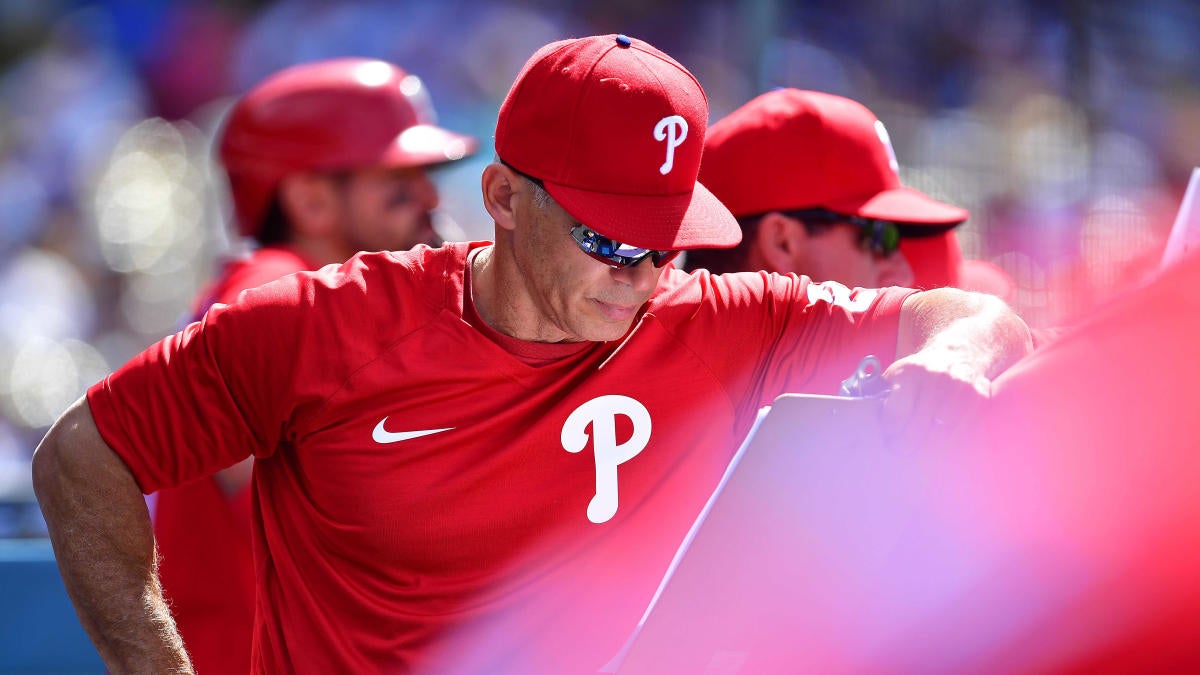 It’s been nearly four years since a Major League Baseball team fired a manager around the midseason mark. The last time it occurred was back in July 2018, when the St. Louis Cardinals dismissed Mike Matheny after 93 games. Mike Shildt would take over on an interim basis before later earning the full-time position; he would remain in that post through the end of last season.

Teams who have made changes since have waited until either the season’s final weeks or the beginning of the offseason, presumably as a means of minimizing the organizational upheaval and the distraction that comes with firing a manager. Still, unless the practice is completely outlawed — and why would it be? — it seems like only a matter of time before a manager is handed their walking papers before they can flip their office calendar to September.

While no one wants to see another individual lose their job, the possibility is an unfortunate reality of being a big-league skipper. As such, we’ve highlighted five managers below who we believe could feel their seats grow warmer over the next couple of months — and who just might displace Matheny and become the most recent skipper canned in the summertime. (Do note that the managers are listed in ascending order of perceived safeness.)

Girardi may not have concerns about his job security, but we do. The Phillies have added too many star-level talents to find themselves on the outside looking in for yet another postseason. Of course it isn’t his fault that he was handed a flawed roster, specifically in regards to the defense and the bullpen; however, it’s seldom a good sign when players are openly discussing their team’s low energy level, nor is it promising for Girardi’s long-term job prospects that the Phillies made multiple changes to his coaching staff at the end of last season. The Phillies have been on a downward trajectory for about a month now; if that doesn’t change soon, then what might change is the identity of the person tasked with crafting lineups.

Martinez isn’t too far removed from delivering the Nationals the 2019 World Series. Alas, he’s not too far away from the end of the guaranteed portion of his contract, which concludes with the 2022 season. The Nationals are one of the worst teams in the majors, and they’re nearing inflection points on several different fronts, including whether they’ll extend or trade star outfielder Juan Soto. They have to make similar rulings on their brain trust, specifically Martinez and executive Mike Rizzo, both of whose option calls are due by the All-Star Game. In other words, Martinez also isn’t far from learning about his future in D.C.

If the Reds were inclined to fire Bell during the season, they probably would’ve done it by now. Cincinnati started the season with a 3-22 record, after all, giving the front office plenty of time to chew things over. The Reds will have some kind of decision to make on Bell at some point over the coming months, as his contract runs only through the end of next season and teams are often reluctant to put their managers in lame-duck situations.

Believe it or not, Mattingly is the longest-tenured manager in Marlins history– and it’s not particularly close. This is his seventh year at the helm, and he may finish the season with at least 400 more games managed than anyone else in the franchise’s existence. So, why is he on this list? Because the last reported information on his contract had it expiring at the year’s end. Perhaps the Marlins and Mattingly have an understanding; if not, it stands to reason that his days in Miami could be numbered, one way or another.

The Mariners have been one of the majors’ biggest disappointments on a team level. Oftentimes, teams in that predicament will make a change somewhere on the coaching staff to try to light a spark. We’re guessing the Mariners won’t be firing Servais just yet — he signed a multiyear extension last September — but if things continue to go south for Seattle they might have no other choice.