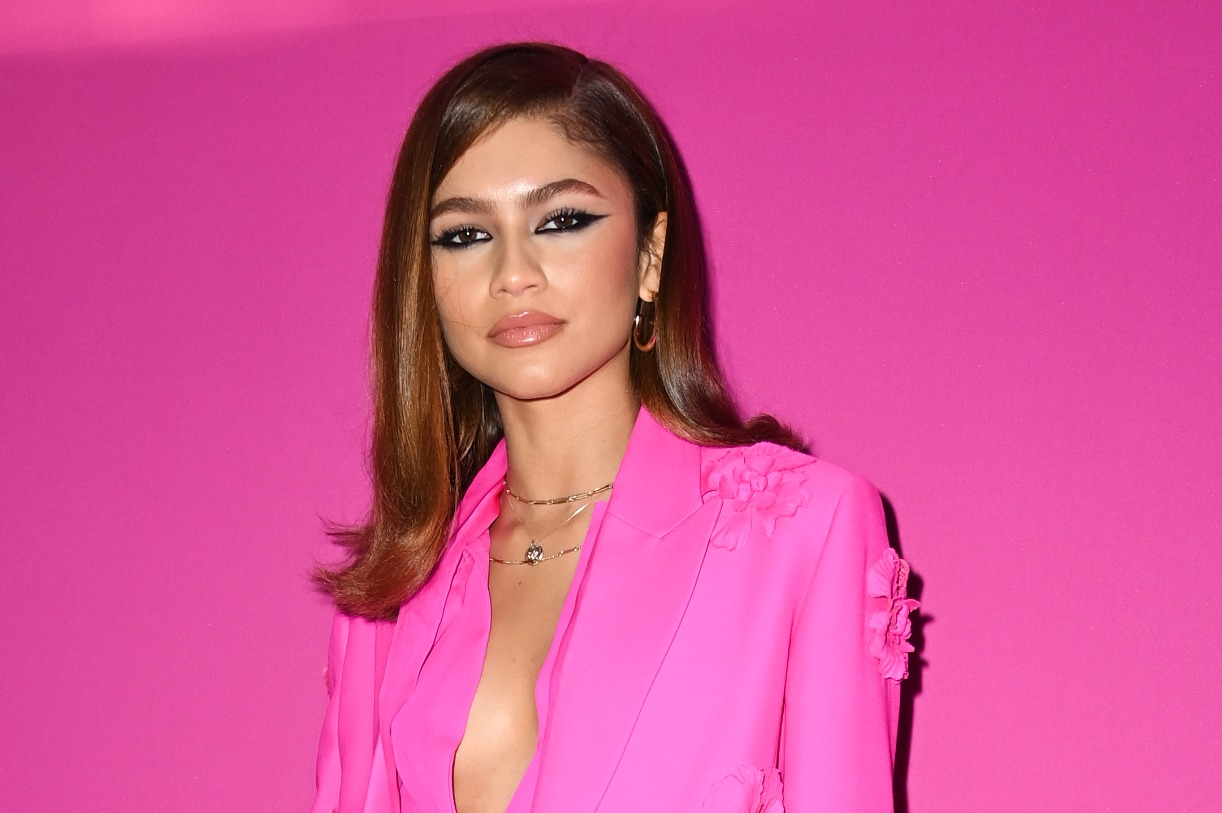 Viral video footage purporting to show Zendaya getting brutally beaten sparked a debate on Twitter over the weekend.

In the footage shared across social media, a young woman resembling the 25-year-old Euphoria star is seen on the floor as a woman stands over her delivering a flurry of punches and kicks.

People off camera appear to be doing little to break up or stop the altercation, as they’re heard shouting in the background while the woman being beaten covers her face and attempts to protect herself.

The footage, that appeared to have been taken on somebody’s phone, was shared across Twitter over the weekend, with many fans wanting conformation as to whether the person involved was actually Zendaya.

However, many others were more concerned about the seemingly celebratory shouts that can be heard in the video as the woman was beaten and some of the comments posted about it.

“First of all, I really hope that’s not Zendaya being attacked, and secondly, all these [people] laughing about it are disgusting f****** non humans. No one deserves that,” wrote one commenter, before referring to the recent Uvalde school shooting. “U can’t be sad about a school shooting but days later laugh at someone being attacked.”

And while a series of posts went viral speculating over whether the person in the video was, indeed, Zendaya, others stated that the attack was wrong, whether the woman on the receiving end of the punches was a celebrity or not.

Responding to a TMZ article about the video, one commenter tweeted: “Does it matter if the person is famous? This is abuse of another human being, regardless if the person is a famous actress or not. They deserve the same treatment and the perpetrator/abuser needs to be arrested.”

It was also pointed out that the fact that the attack had been recorded—rather than stopped—should be a bigger concern than whether the person was Zendaya.

“The fact people are only bothered about [whether] this poor woman looks like Zendaya and NOT that she’s getting beaten and recorded IS exactly what is wrong with the world nowadays,” one commenter wrote.

TMZ looked into a number of factors that would confirm if the woman was Zendaya or not, including the fact that the screen star is currently sporting shorter hair than the person in the video.

Also noted was the fact that the woman was wearing what appeared to be multi-colored Crocs. In an interview with Who What Wear back in 2016, Zendaya said that she tends to only wear sneakers or heels, adding that “there isn’t an in-between for me.”

TMZ later updated the article to report that a spokesperson for Zendaya had confirmed that the woman in the video was not the star.