How to stream DJI drone video feed to a nearby device 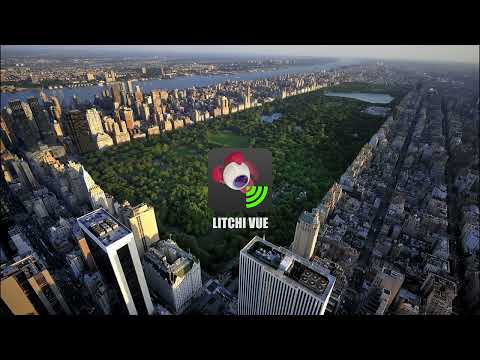 If you’re looking to share the video feed from your DJI drone to your friend or colleague’s device, you can do that using Litchi Vue – internet no bar.

For another person to see what the DJI drone pilot sees in real time, they will need to download the Litchi Vue app. It’s available for both iOS and Android devices.

Here’s how to set up Litchi Vue:

You can also enable the VR mode within the Litchi Vue app for better immersion.

In addition to enhancing the Litchi Vue feature, the latest version of the leading automated drone flying app (v 4.24.0/4.24.1) packs in some other improvements too. These include: