NASA mission to put humans on an asteroid ‘revealed’ – will you still be alive? 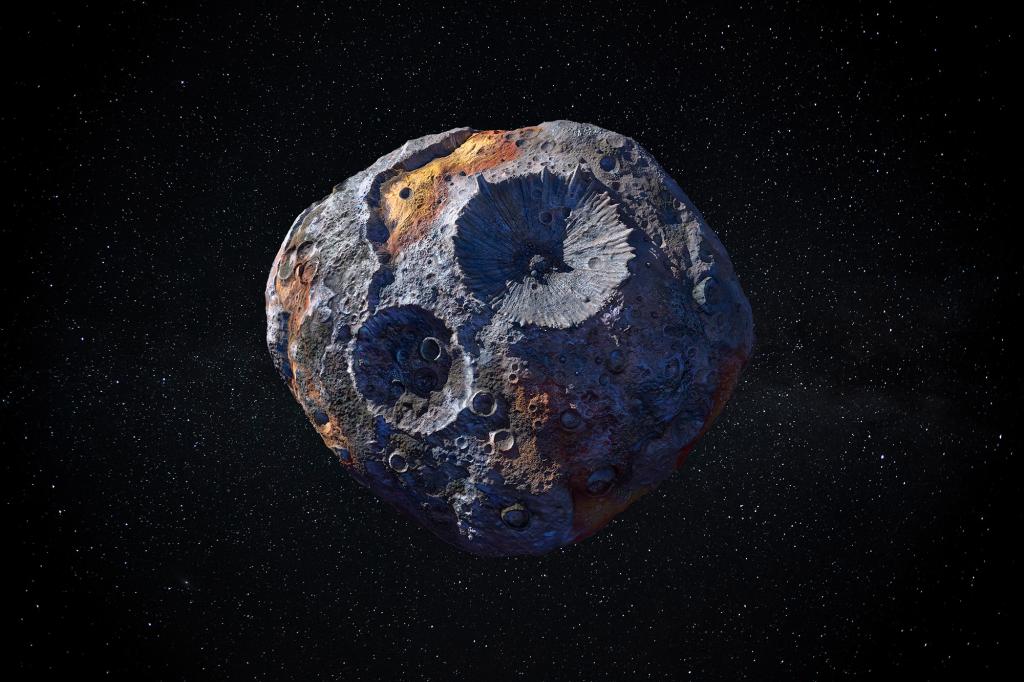 People alive today could witness astronauts landing on an asteroid for the first time, according to scientists.

Researchers analyzed NASA’s budget since the 1960s to gauge how likely a mission to the asteroid belt is within the next century.

They showed that, based on their estimates, the first crewed mission to an asteroid could take place as soon as 2073.

The research was led by scientists at NASA’s Jet Propulsion Laboratory in Pasadena and published on the website Arxiv last week.

The team predicted a timeframe for when astronauts could land on Mars, Jupiter, Saturn and a space rock in the asteroid belt.

To do that, they looked at how NASA’s budget has changed since the space agency’s formation in 1958.

The researchers noted a number of spikes in the amount of cash NASA had to burn corresponding to key events down the years.

These included the early years of the Apollo program in 1966 and the 2018 announcement of the Artemis project to return to the Moon.

Researchers led by Jonathan Jiang concluded that the overall trend is one of steady growth.

They also used historical data to predict how technology may advance in the coming decades.

NASA must make a number of leaps and bounds before it can safely send astronauts on long-distance missions to other planets.

The researchers concluded that a crewed mission to the asteroid could take place as early as 2073, while astronauts may land on Jupiter by 2103 and on Saturn by 2132.

They wrote: “The results thus far suggest the worlds of our solar system, throughout human history merely specs of light in the night sky, will soon be within our grasp.

“Our model suggests human landings on worlds beyond the Moon and Mars may well be witnessed by many alive today.”

So far, NASA’s crewed missions haven’t gone further than the Apollo program, which last landed astronauts on the Moon 50 years ago.

The space agency has since launched dozens of people to the International Space Station about 250 miles above Earth.

It has a number of missions to far-flung asteroids planned for the near future, though none with anyone on board.

Last year, NASA launched a spacecraft that will smash into an asteroid on a suicide mission that could one day help to save mankind.

The Double Asteroid Redirection Test (DART) Mission will collide with the space rock Dimorphos 11million miles from Earth this summer.

The ambitious project – which involves teams from NASA and the European Space Agency – is a test of technologies for preventing an impact of Earth by a killer asteroid.

NASA also has plans to send a space probe to the asteroid Psyche 16 to explore the origins of the Solar System.

Japan’s space agency successfully landed a spacecraft on the asteroid Ryugu in 2018 and collected samples that were returned to Earth.

This story originally appeared on The Sun and has been reproduced here with permission.