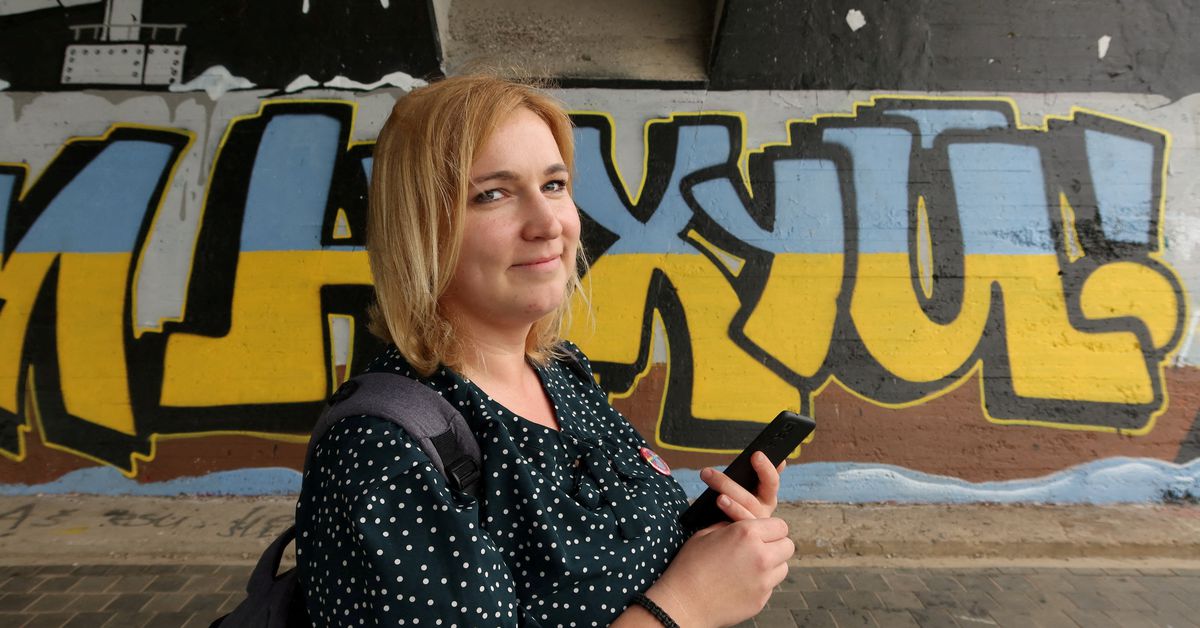 VILNIUS, May 28 (Reuters) – Hundreds of Lithuanians are clubbing together to buy an advanced military drone for Ukraine in its war against Russia, in a show of solidarity with a fellow country formerly under Moscow’s rule.

Some 4.4 million euros ($4.1 million) have been raised in just three days – out of the 5 million euros needed – largely in small amounts, according to Laisves TV, a Lithuanian internet broadcaster that launched the drive.

“Before this war started, none of us thought that we would be buying guns. But it’s a normal thing now. Something must be done for the world to get better,” said Agne Belickaite, 32, who sent 100 euros as soon as the fundraising launched on Wednesday.

“I’ve been donating to buy guns for Ukraine for a while now. And will do so until the victory,” she told Reuters, adding she was motivated in part by fears Russia could attack Lithuania.

The drone has proven effective in recent years against Russian forces and their allies in conflicts in Syria and Libya, and its purchase is being orchestrated by Lithuania’s Ministry of Defence, which told Reuters it planned to sign a letter of intent to buy the craft from Turkey next week.

Agne Belickaite poses next to graffiti that reads, “Russian warship, go fuck yourself!”, after donating 100 euro to purchase a military drone for Ukraine, in Vilnius, Lithuania, May 27, 2022. Picture taken May 27, 2022. REUTERS/Andrius Sytas

Ukraine has bought more than 20 Bayraktar TB2 armed drones from Turkish company Baykar in recent years and ordered a further 16 on Jan. 27. That batch was delivered in early March.

“This is the first case in history when ordinary people raise money to buy something like a Bayraktar. It is unprecedented, it is unbelievable,” Beshta Petro, Ukraine’s ambassador to Lithuania, told Laisves TV.

Most of the heavy weapons that NATO countries have sent to Ukraine so far are Soviet-built arms still in the inventories of eastern European NATO member states, but some have recently started to supply Western howitzers.

“While governments of the world’s largest countries are endlessly deliberating … Lithuanian society simply comes together and, you know, is about to fundraise 5 million euros and buy the drone – which is an impressive message to the world,” said Belickaite.