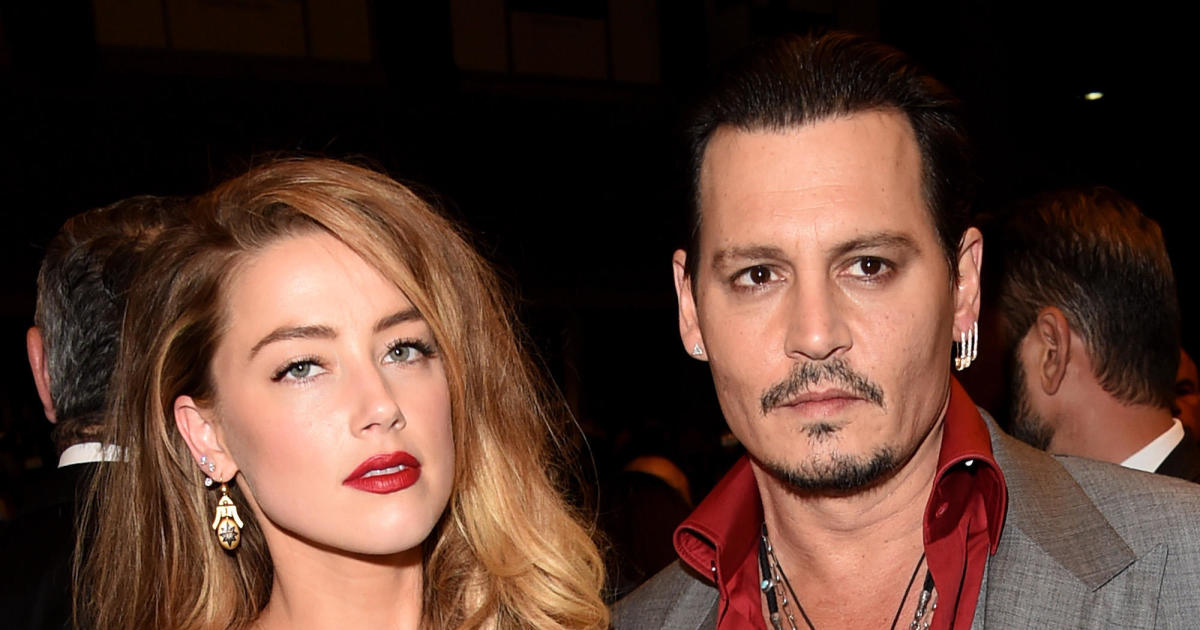 Actor Amber Heard returned to the stand Thursday in the civil trial over a libel lawsuit filed by her ex-husband Johnny Depp as one of the rebuttal witnesses called by her attorneys.

Depp is suing Heard in Fairfax County Circuit Court in Virginia for $50 million over a December 2018 op-ed she wrote in The Washington Post describing herself as “a public figure representing domestic abuse.” His lawyers say he was defamed by the article even though it never mentioned his name. Heard is countersuing for $100 million, claiming Depp’s attorney defamed her by calling her abuse allegations a hoax.

Heard said she is “harassed, humiliated, threatened every single day” thanks to Depp and his attorney Adam Waldman’s statements about her.

Heard says she receives death threats and has been mocked for her testimony about being assaulted, which she described as “agonizing” and “painful.”

Depp has denied he ever struck Heard and says she was the abuser in the relationship. Heard has testified about more than a dozen separate instances of physical abuse she says she suffered at Depp’s hands.

Depp’s legal team rested its case earlier in the day after calling its own rebuttal witnesses, including Depp himself.

“Ridiculous, humiliating, ludicrous, painful, savage, unbelievably brutal, cruel, and all false,” Depp said when asked about his reaction to hearing Heard’s allegations when she testified earlier in the trial.

Both he and Heard each testified extensively earlier in the trial.

Also Wednesday, supermodel Kate Moss, a former girlfriend of Depp, denied that she had ever been pushed or assaulted by Depp during the course of their relationship. Heard, in her testimony, had made a reference to Moss and a rumor that Depp had pushed Moss down a set of stairs when the two dated in the 1990s.