Twitter investors vote against re-electing Elon Musk ally to board 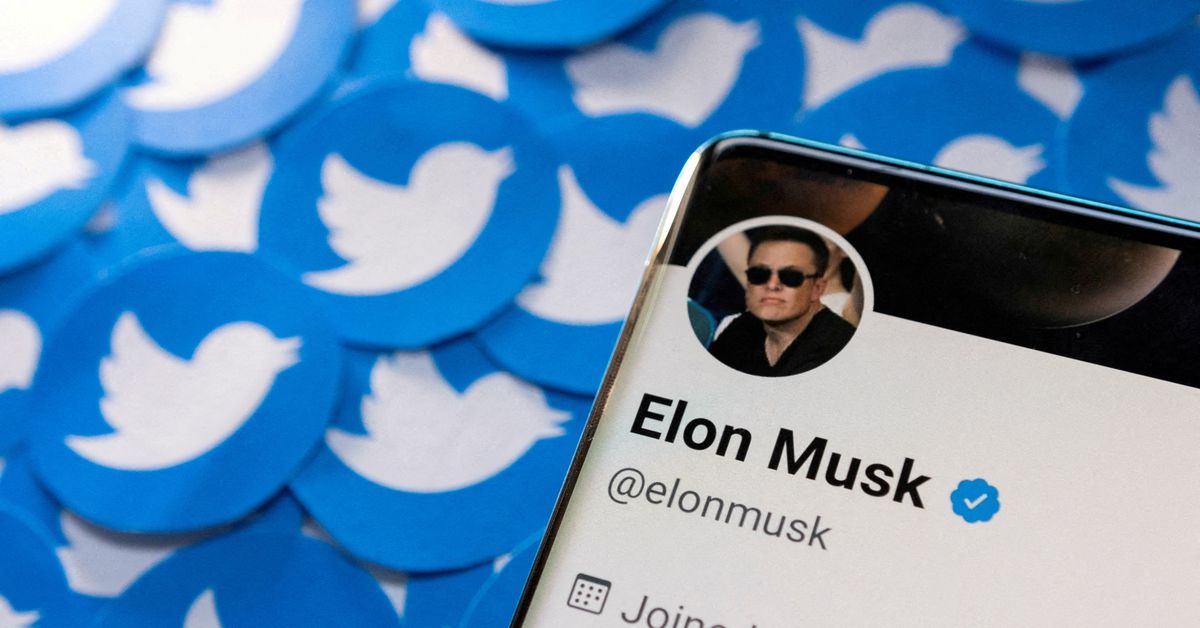 May 25 (Reuters) – Twitter Inc (TWTR.N) investors blocked the re-election of an ally of Elon Musk to the board at an annual meeting on Wednesday that avoided the biggest question for the social media company: will it complete a $44 billion sale to the billionaire.

Investors voted against Egon Durban, the co-head of private equity firm Silver Lake, who partnered with Tesla (TSLA.O) CEO Musk on his abandoned bid to take the electric carmaker private.

The rebuke of Durban, who joined the board in 2020, comes as uncertainty looms over the deal.

Musk tweeted on May 13 that the Twitter deal was “temporarily on hold” while he sought more information about the proportion of fake accounts on Twitter.

The company last week said it remained committed to the deal at the agreed price and on Wednesday said it would not answer questions about the deal at the virtual meeting.

“The Twitter board has not embraced Elon Musk and his vision for Twitter. So the fact that his ally has been removed from the board is not surprising,” said Kim Forrest, chief investment officer at Bokeh Capital Partners in Pittsburgh.

Twitter’s board initially voted to adopt a poison pill that limited Musk’s ability to raise his stake in the company, but later voted unanimously to accept his buyout offer.

The vote could indicate skepticism among shareholders of Musk’s plan or his willingness to pay what he offered, but investors are expected to overwhelmingly approve the deal at another meeting yet to be scheduled.

Some shareholders who filed proposals at the meeting appealed directly to Musk in their presentations.

“Mr. Musk, if you’re listening, we hope that you’ll join us in voting for this proposal,” said Ethan Peck, an associate at the National Center for Public Policy Research, which asked Twitter to commission an audit on its impact on civil rights.

Investors voted in favor of creating reports on electoral spending and on risks of using concealment clauses, such as non-disclosure agreements, according to preliminary voting results from the meeting.

Many advocates say that companies that aim to stop sexual harassment and similar issues should allow workers to discuss the matters in public, which is often impossible with concealment clauses.

However, shareholders voted against annual elections for directors, or declassifying the board, which would make members more accountable to investor approval. The current terms are multi-year and staggered, preventing a sudden, major change.

Shareholders followed management advice to vote against other proposals, including one that would commission a report on company lobbying expenditures.

They re-elected Patrick Pichette, a general partner at Inovia Capital, to the board.

Reporting by Sheila Dang in Dallas; additional reporting by Nivedita Balu in Bengaluru; Editing by Cynthia Osterman and Lisa Shumaker