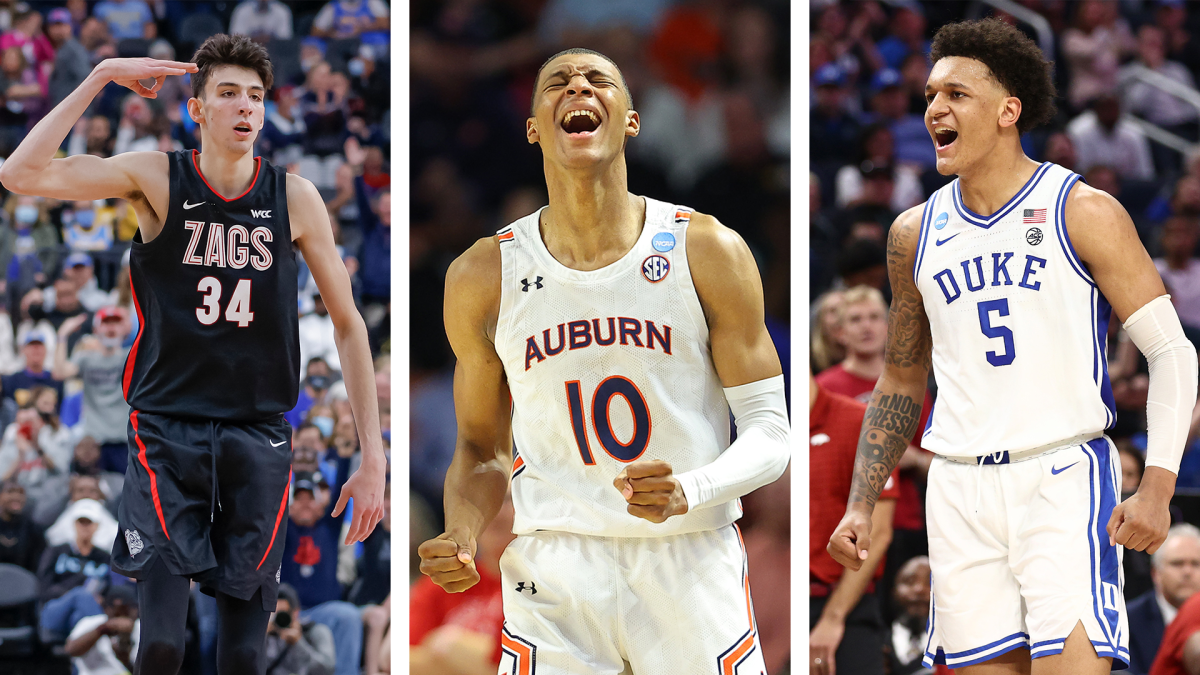 The Minnesota Timberwolves have poached Denver Nuggets president of basketball operations Tim Connelly with a landmark deal that includes an ownership stake in the team, ESPN’s Adrian Wojnarowski reports.

Per the report, Connelly will be paid $40 million over five seasons in addition to the ownership equity. Details of the stake were not reported.

Monday’s news arrives after reports that Connelly met with outgoing Timberwolves owner Glen Taylor over the weekend after previously meeting with the incoming ownership group of Marc Lore and Alex Rodriguez. Lore is slated to take over controlling ownership of the franchise in 2023. He targeted Connelly and led the recruiting charge for the nine-year Nuggets executive, according to Wojnarowski. Per the report, the Nuggets made a late bid to retain Connelly, but that Minnesota’s offer of ownership equity sealed the deal for the Timberwolves.

Connelly, 45, joins the Timberwolves with a reputation as having an eye for talent. He joined the Nuggets as executive vice president in 2013, taking over for Masai Ujiri when he left Denver to take over basketball operations for the Toronto Raptors. The Nuggets promoted Connelly to president in 2017.

Connelly oversaw the drafting of two-time league MVP Nikola Jokic with the 41st pick of the 2014 NBA draft. He also oversaw the selections of Jamal Murray at No. 7 in 2016 and Michael Porter Jr. at No. 14 in 2018 after the top NBA prospect slid in the draft because of health concerns with his back.

Connelly joins an emerging Timberwolves team fresh of its first playoff appearance since 2018 and its second in 18 seasons led by Karl-Anthony Towns, Anthony Edwards and D’Angelo Russell. He’ll be tasked with overseeing an effort to add more talent and advance past the first round of the playoffs for just the second time in franchise history. Minnesota has the No. 19 pick in the upcoming NBA draft.

Calvin Booth to take over in Denver

The Athletic’s Shams Charania reports that general manager Calvin Booth will be promoted to president of basketball operations in Denver. Booth played in the NBA from 2000-09 and has worked in NBA front offices since 2013 in stints with the New Orleans Pelicans, Timberwolves and Nuggets. He was promoted to general manager in Denver in 2020.

He takes over a franchise that saw its championship hopes derailed in part by injuries to Murray and Porter this season. The Nuggets are under pressure to capitalize on Jokic’s prime after failing to advance beyond the Western Conference semifinals in each of his two MVP seasons.